This half term we have started our new book 'The Matchbox Diary': 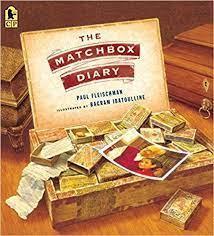 It is the story of a young boy who travelled from Italy to Ellis Island in America to escape poverty and to reunite with his father who had emigrated to find work. The young boy could not read or write and so documented his life by collecting significant items and keeping them in matchboxes. One day his Great-Granddaughter finds this collection and the story begins...

We have been focusing on using our inference skills to find out about the characters in the story and then using emotive language to give a sense of character and atmosphere to diary entries. 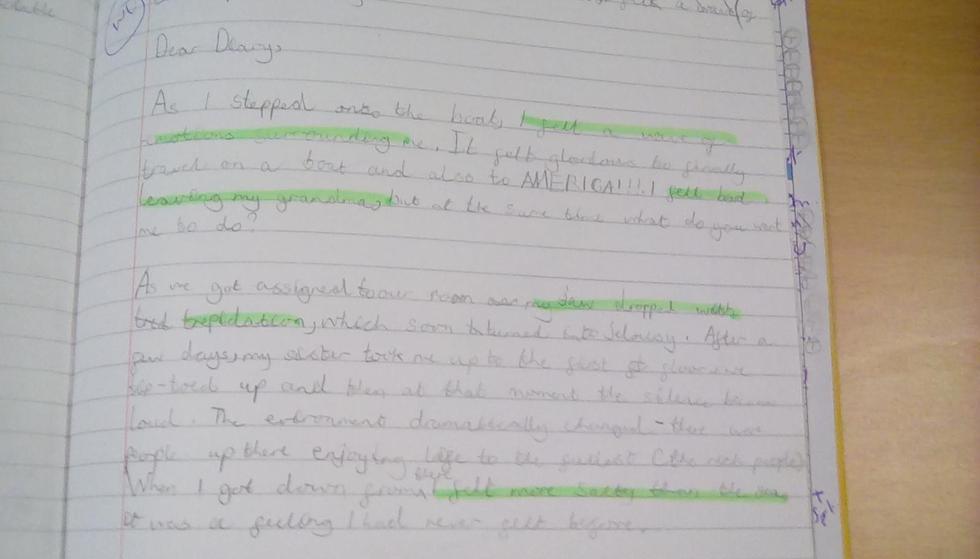 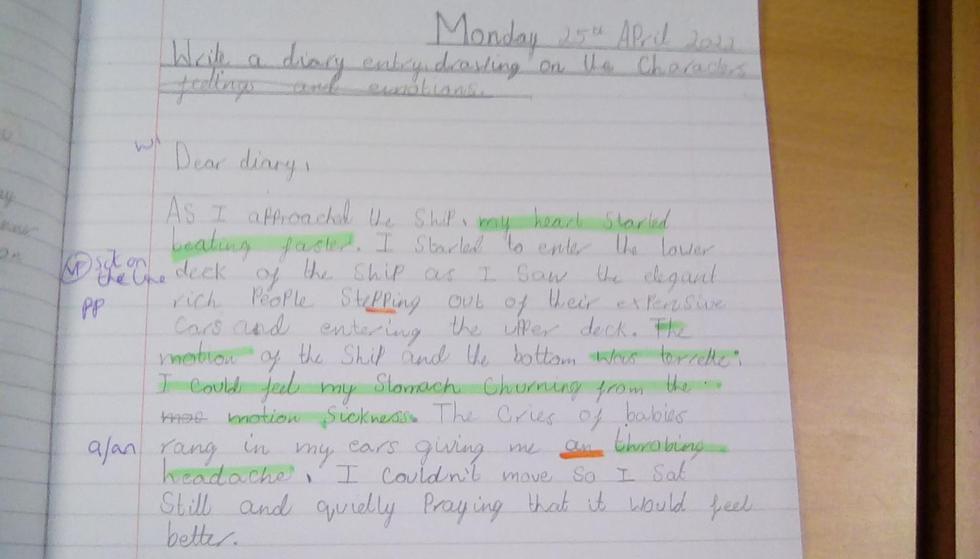 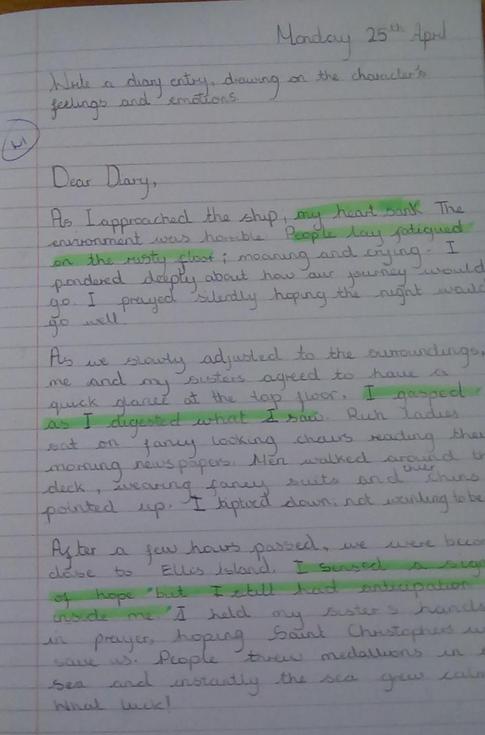 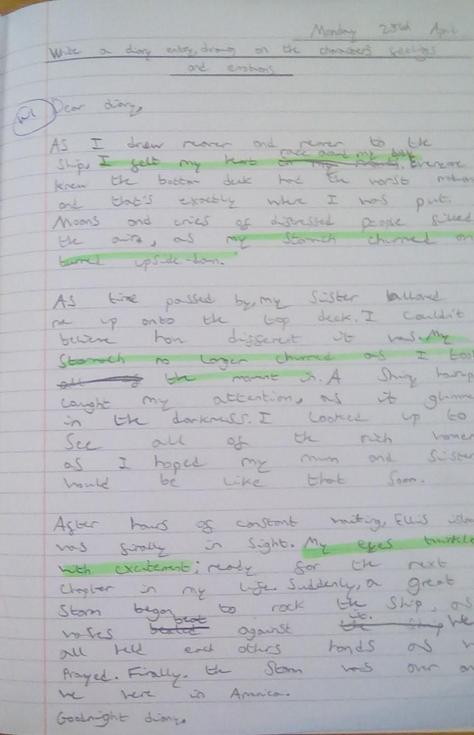 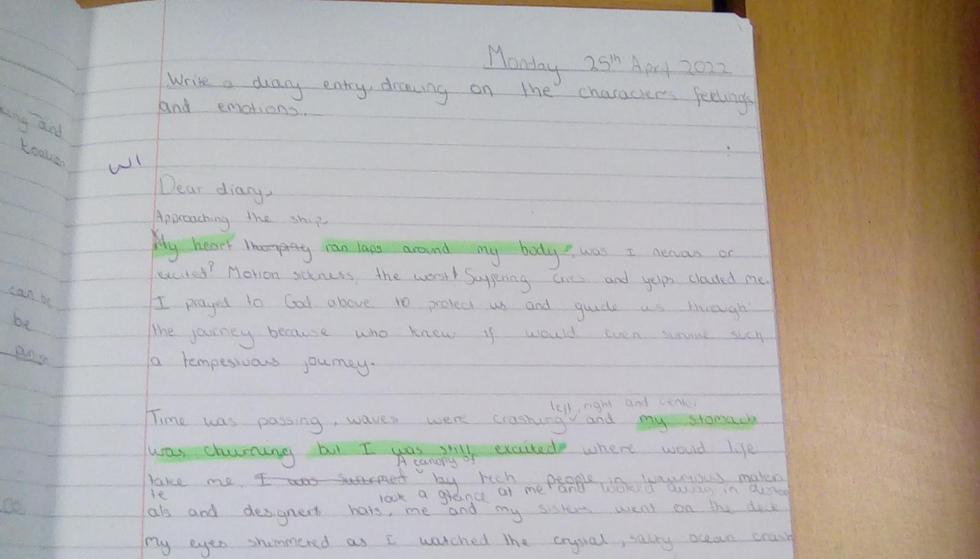 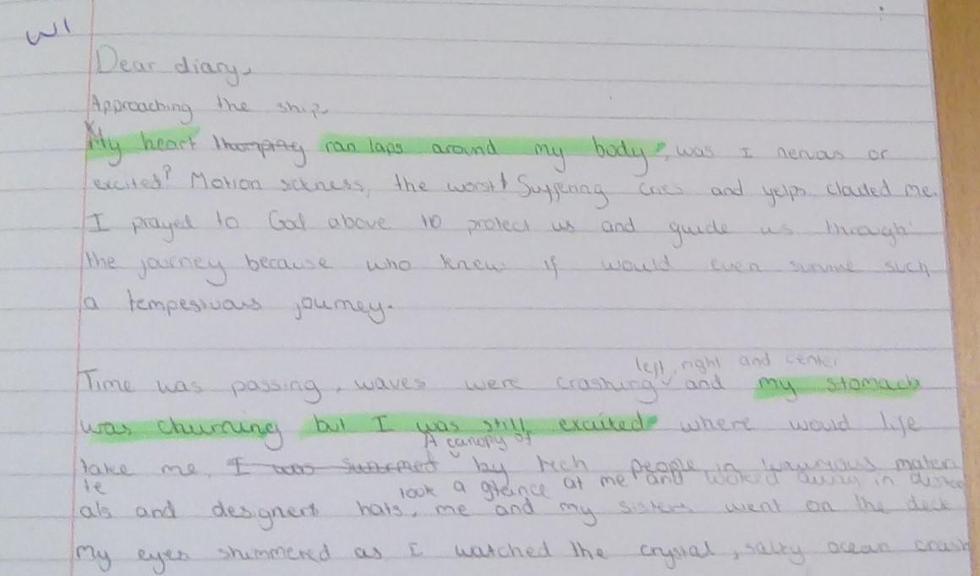 We have also been using expanded noun phrases and high-level vocabulary to write a class poem describing the night of the storm. 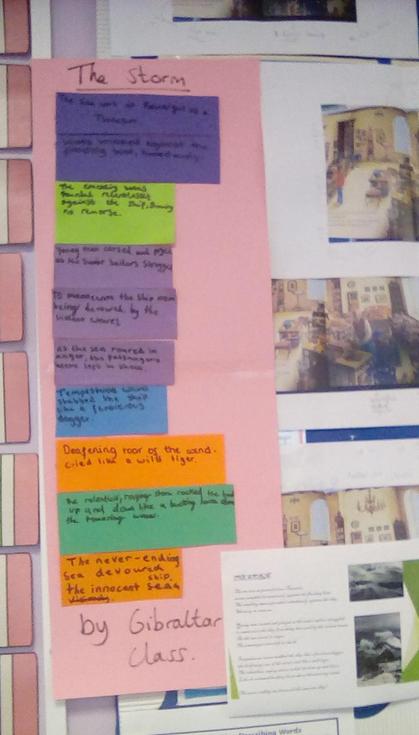 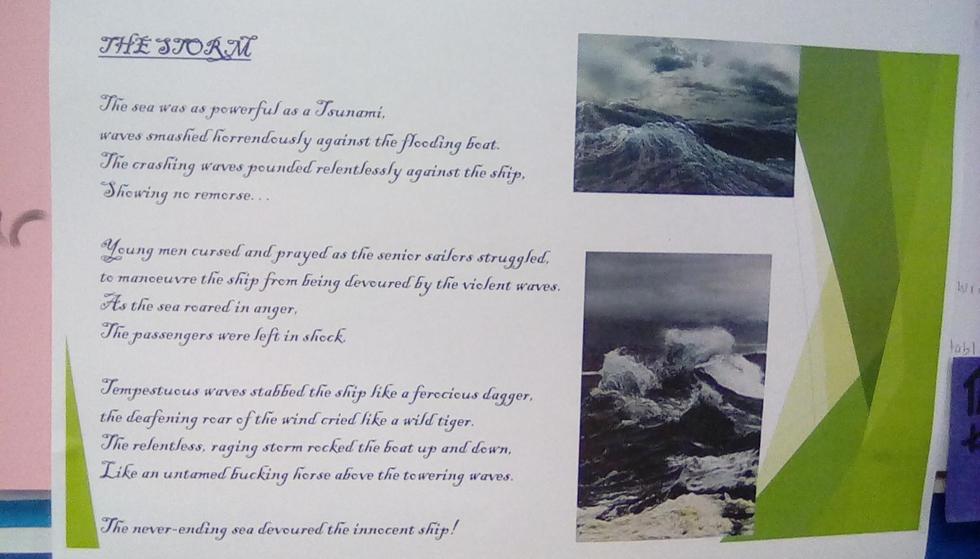 As part of our flutter 'Dreams can come true' we created discussed our aspirations from the future and then created our own dreamcatchers. 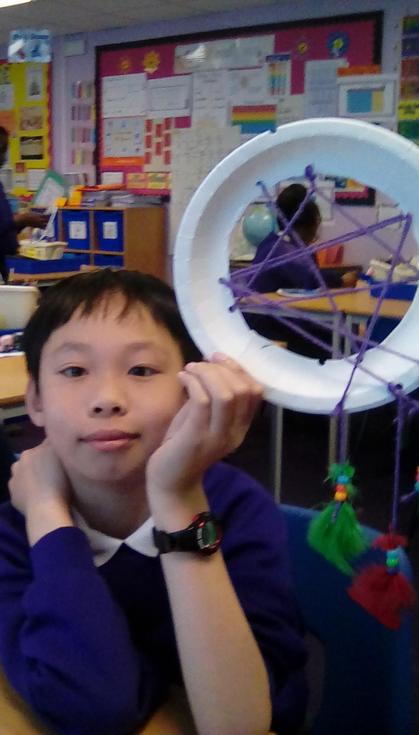 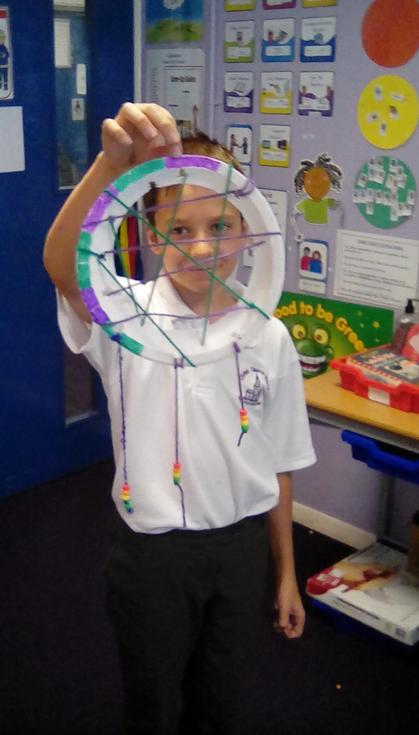 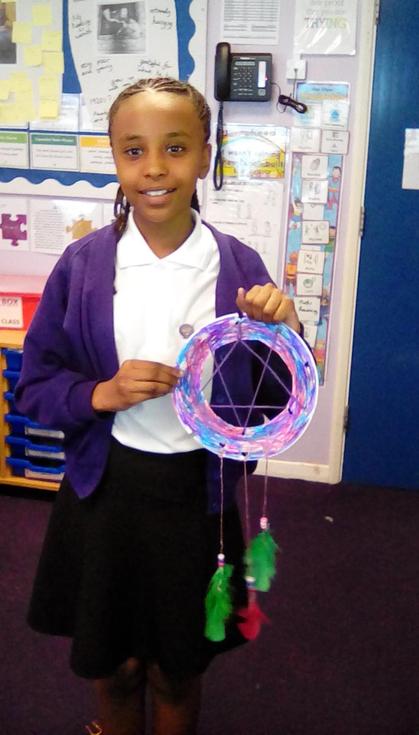 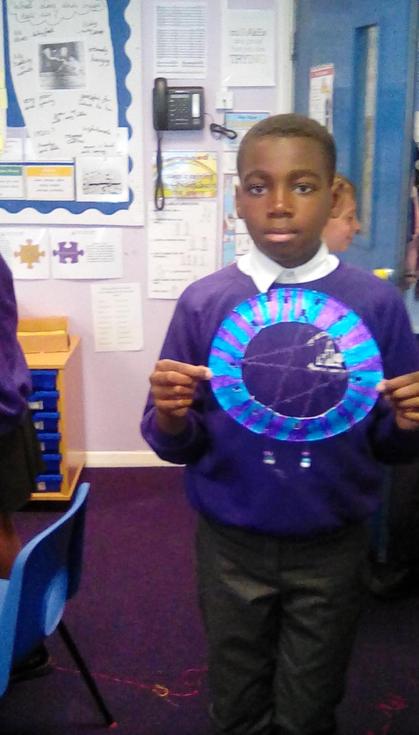 In RE we have begun to learn about Buddhism. We have learnt about who the Buddha was and found out that to make sure Buddha followed this path, his father kept him in his palace surrounded by wonderful things. His father hoped that this would make him want a life similar to his own. Following this we designed our own perfect rooms. 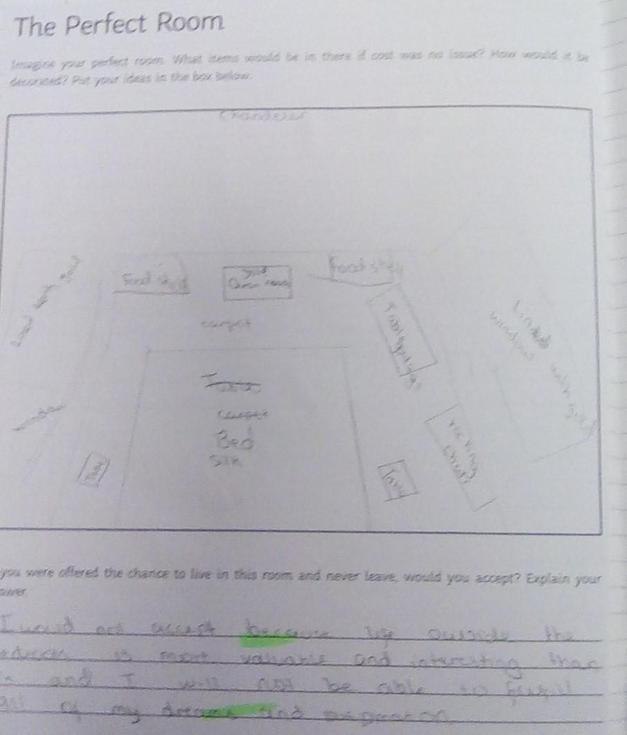 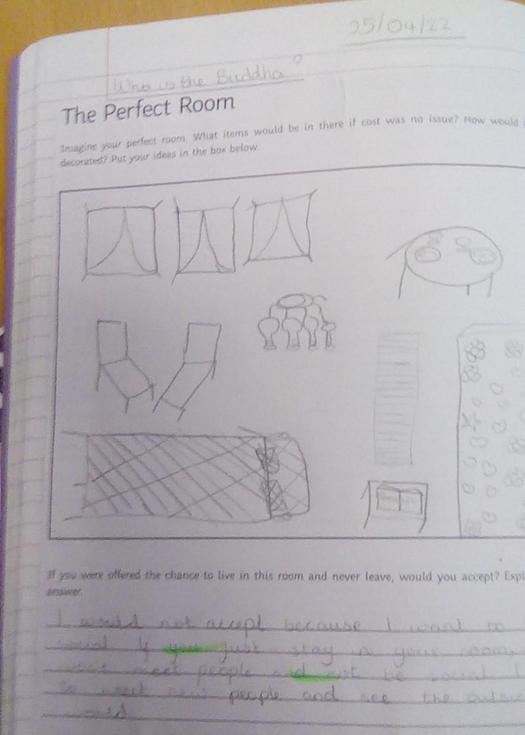 Next, we found out what the Buddhists believe about enlightenment. 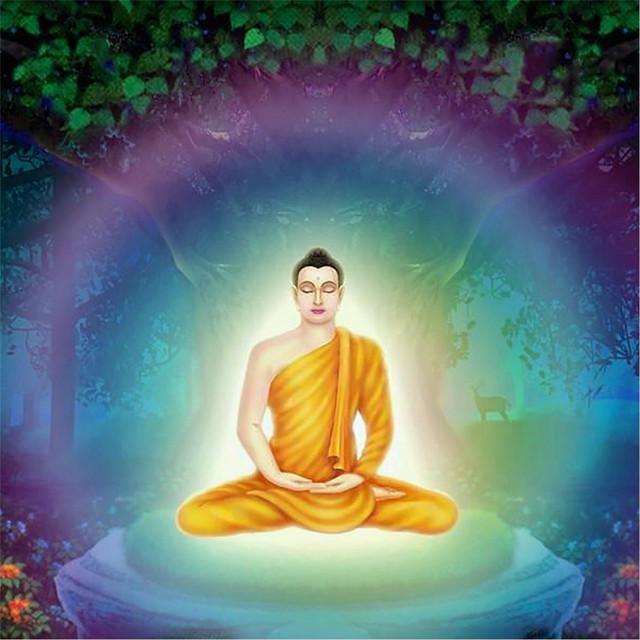 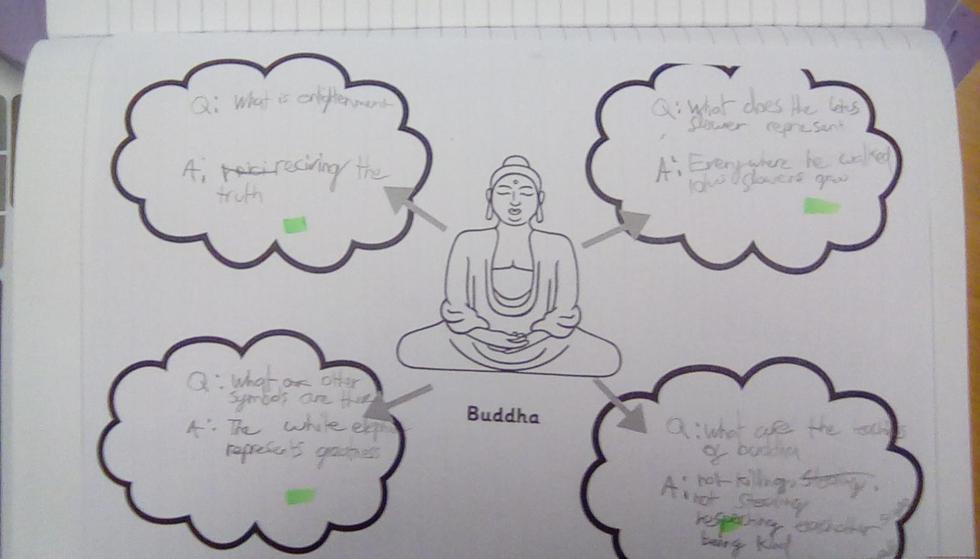