Tudr children had hard lives, many died at early ages. If they were rich they were able to go to school but if they were poor, they had to work from as young 7.

Hans Holbien the Younger was an artist in the Tudor period. He drew the rich and famous. We recreated one of his pictures of Henry VIII. 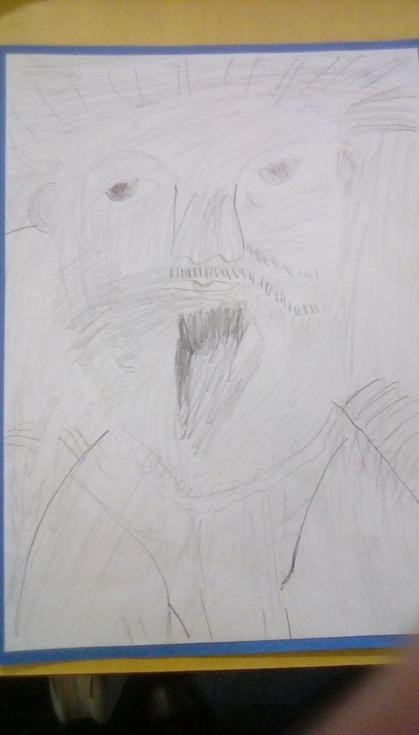 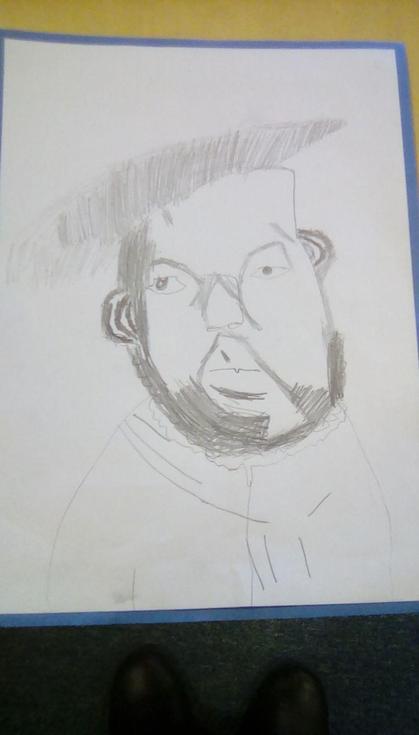 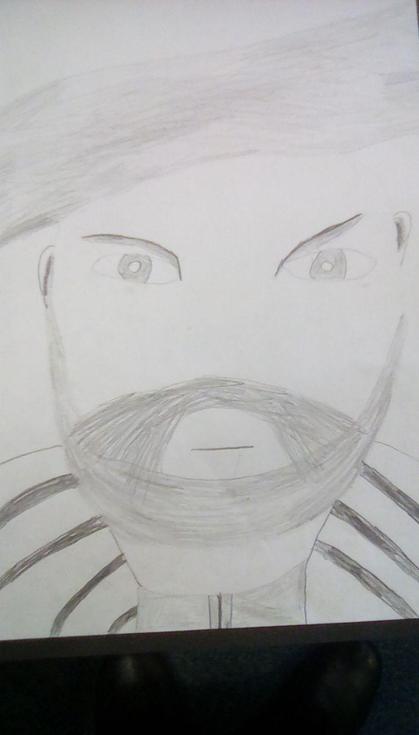