In English, we have been looking at the play script: Harry Potter and the cursed child. We imagined what it must have been like to have been travelling on the Hogwarts express for the first time and imagined what magical sweets we might buy from the witches’ trolley. We then designed our own magical sweets and wrote diary entries for characters on the train. 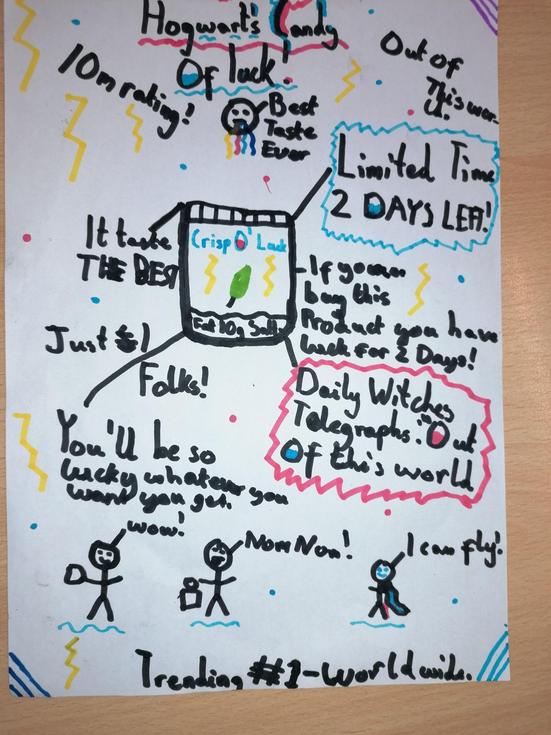 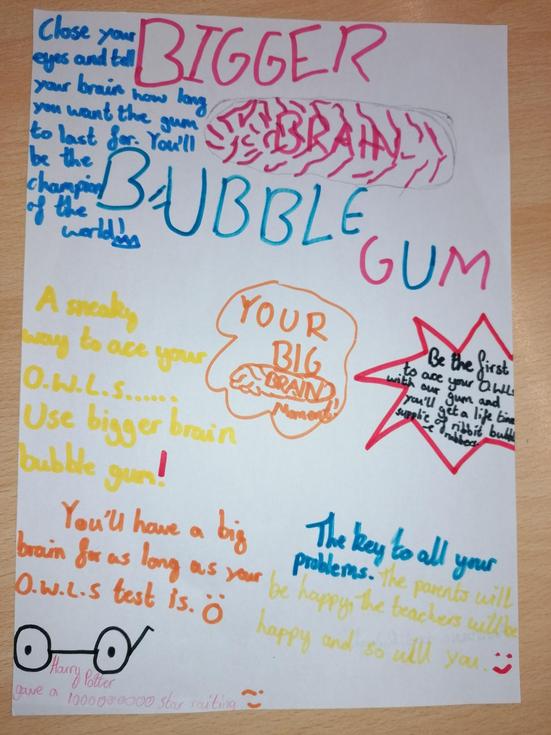 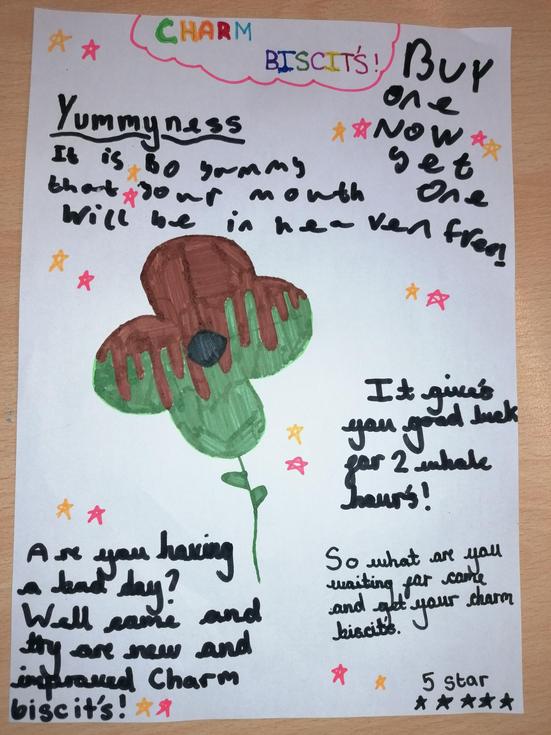 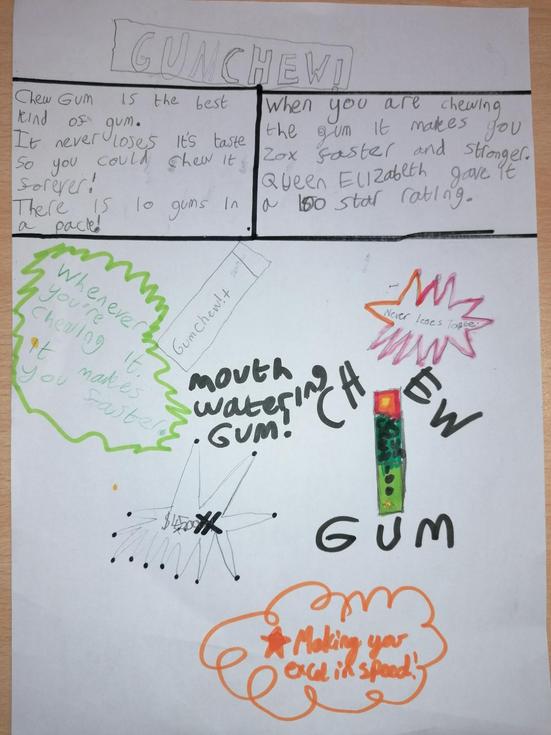 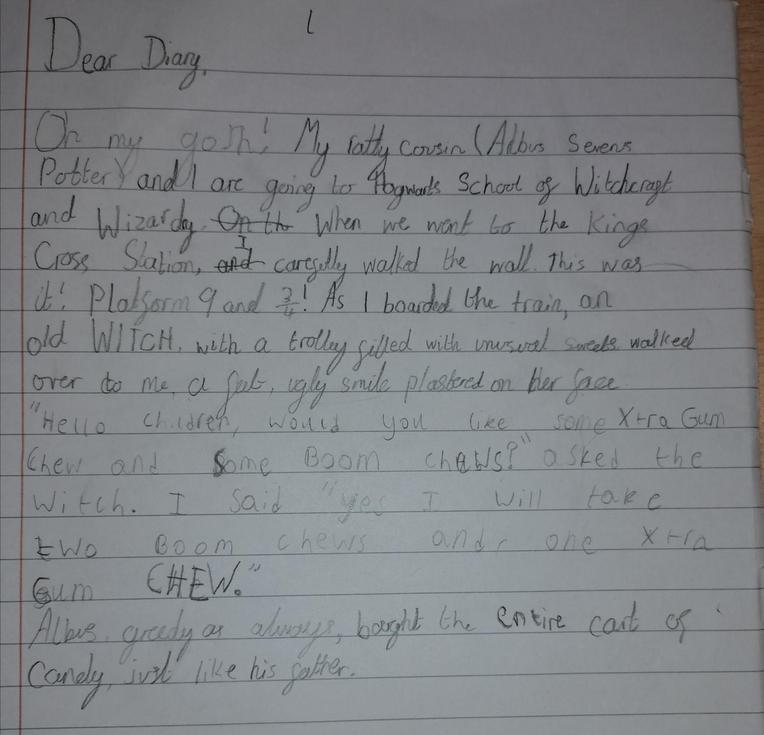 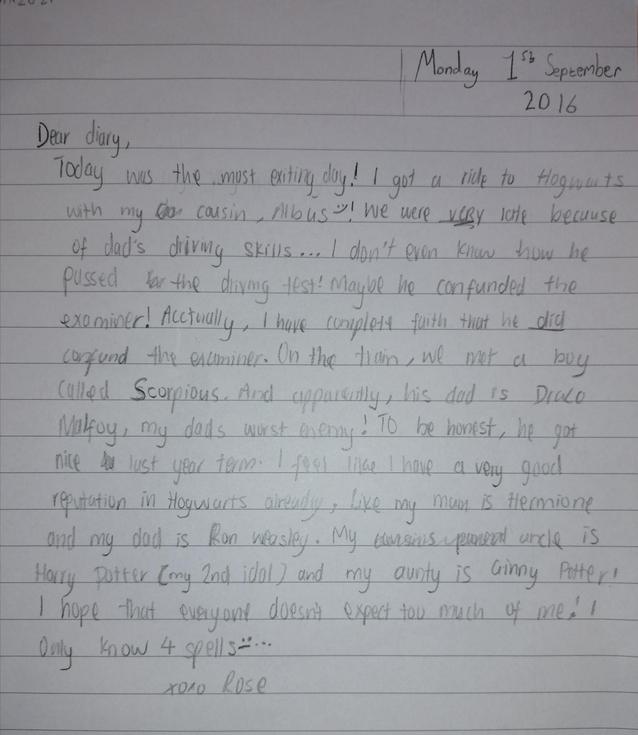 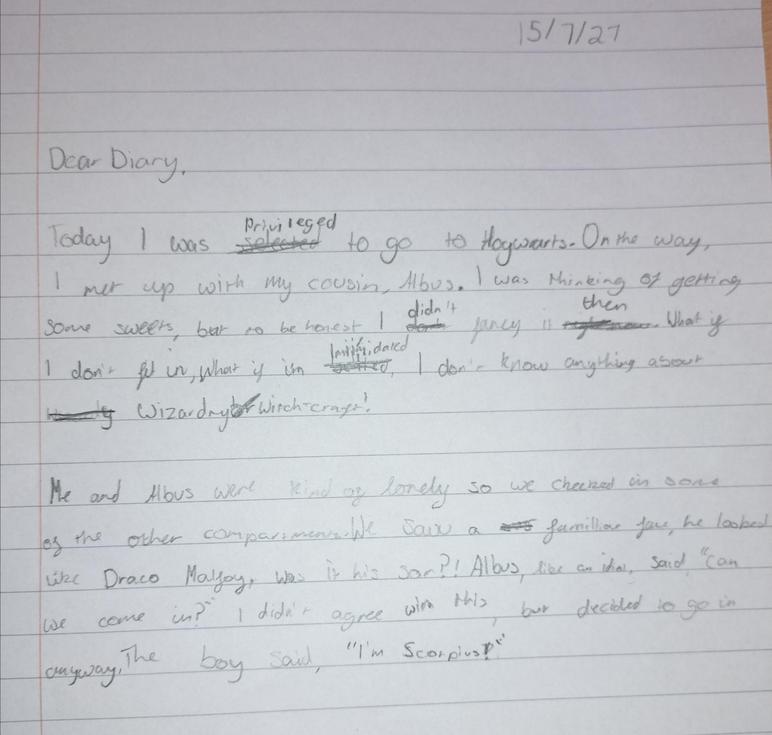 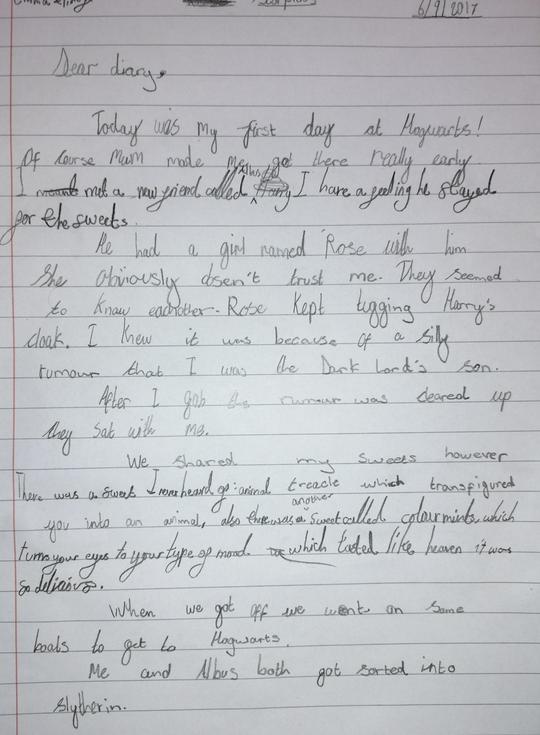 During WOW week, each year group were given an Olympic country to represent. In Year 5, we were allocated the country of China! Lots of us dressed up in red and yellow to represent the colours of the Chinese flag and we learnt lots of interesting facts about the food they eat, the language they speak and the buildings in China. We also looked at how China celebrates their New Year - we watched some dragon dances and recreated their movements using the dragons we created. Some of us decided to build our dragons by using paper that overlaps to create a 'slinky' and others decided to use paper chains. 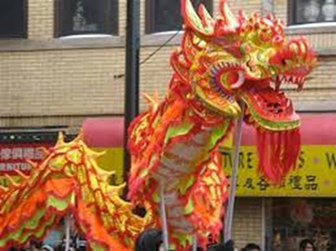 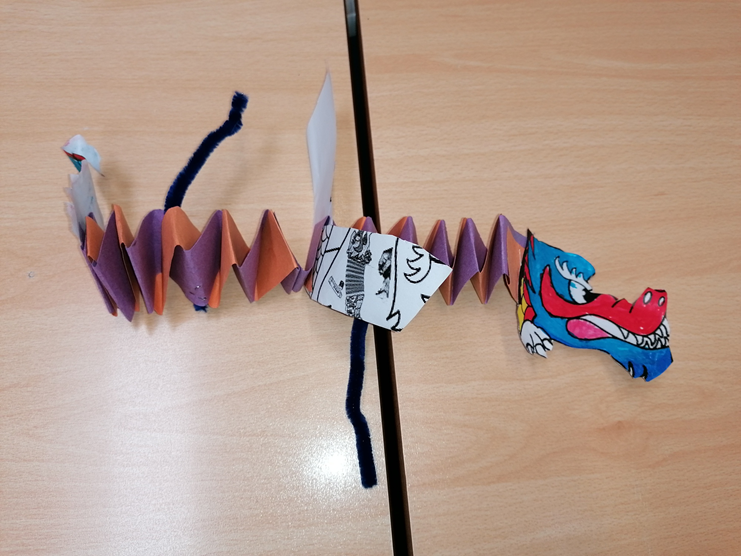 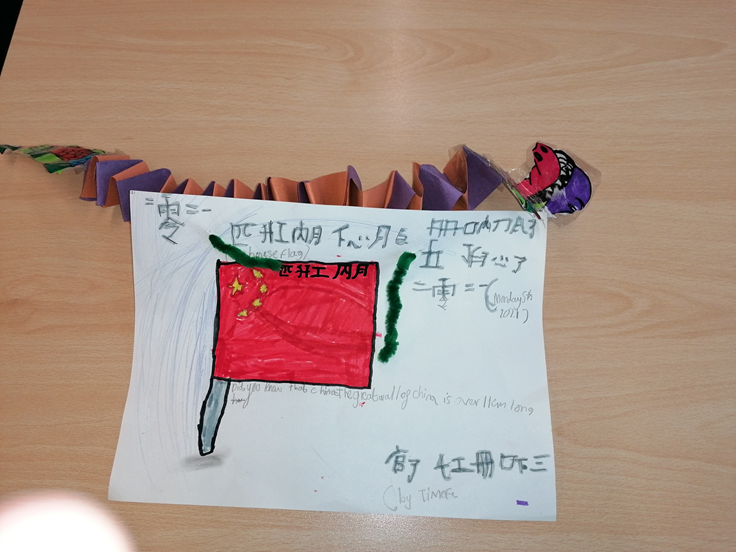 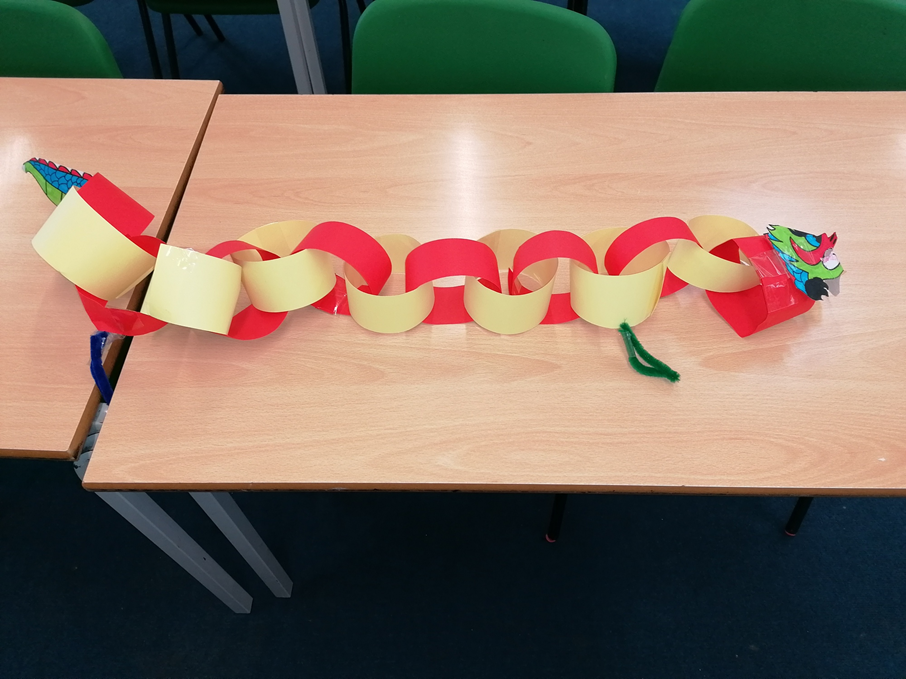 This term, Worcester Class were given the challenge of creating a prototype for a new bridge to go over the river Thames. We learnt about: suspension, arch, cantilever and beam bridges and looked at different types of these bridges all over the world. We then designed our own bridge, we thought about what material we would need for our prototype and how we would make it strong enough to hold a weight – why not take a look at some of our amazing bridges. 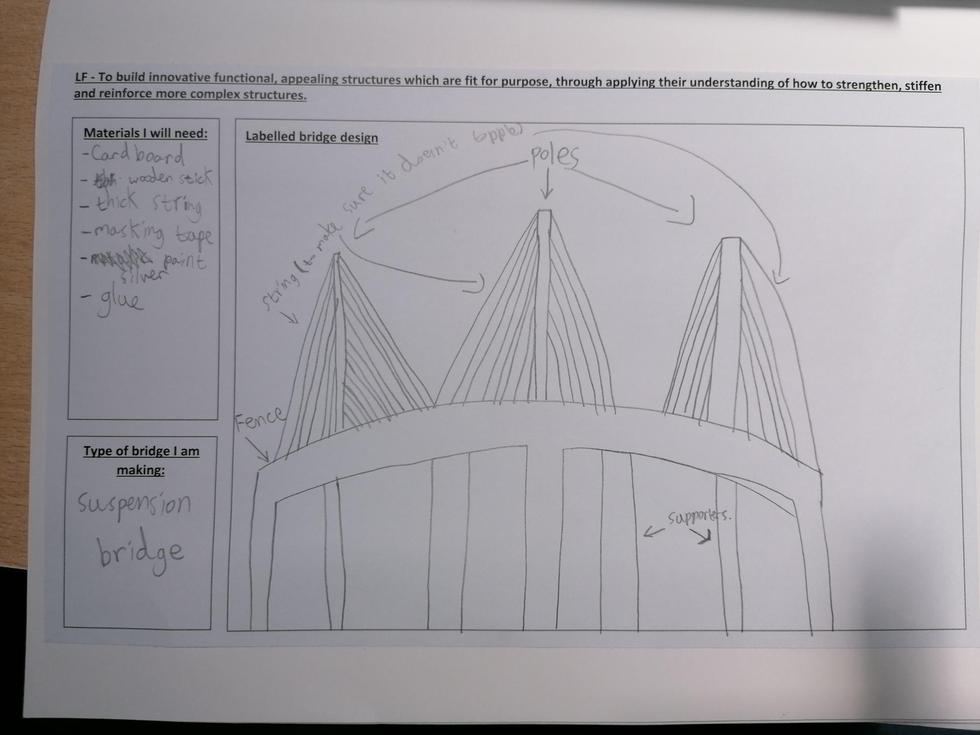 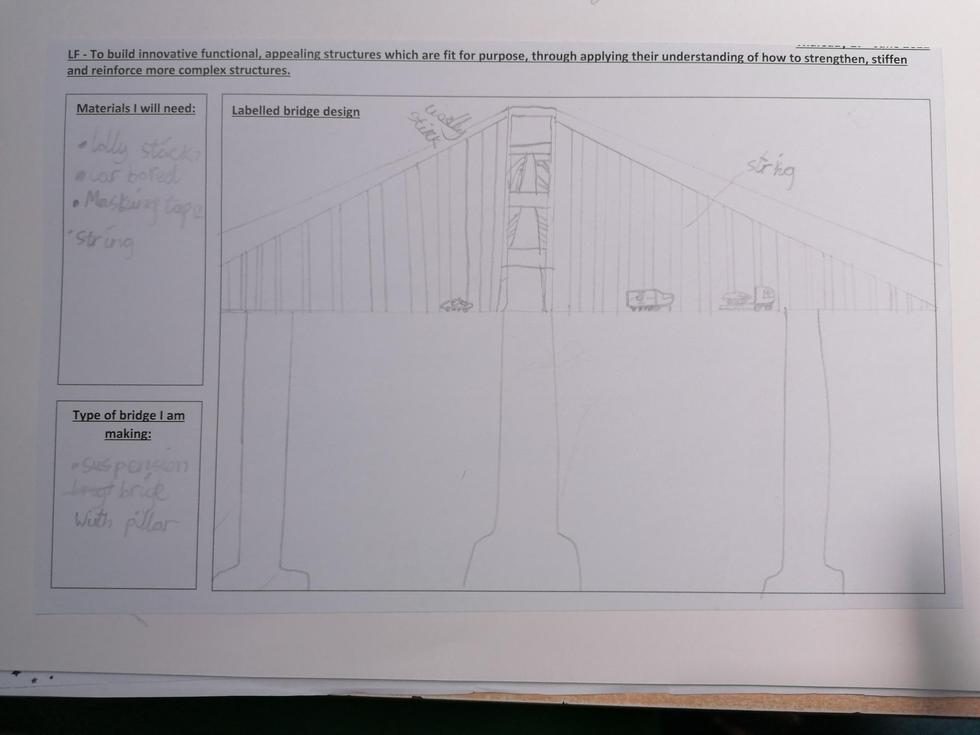 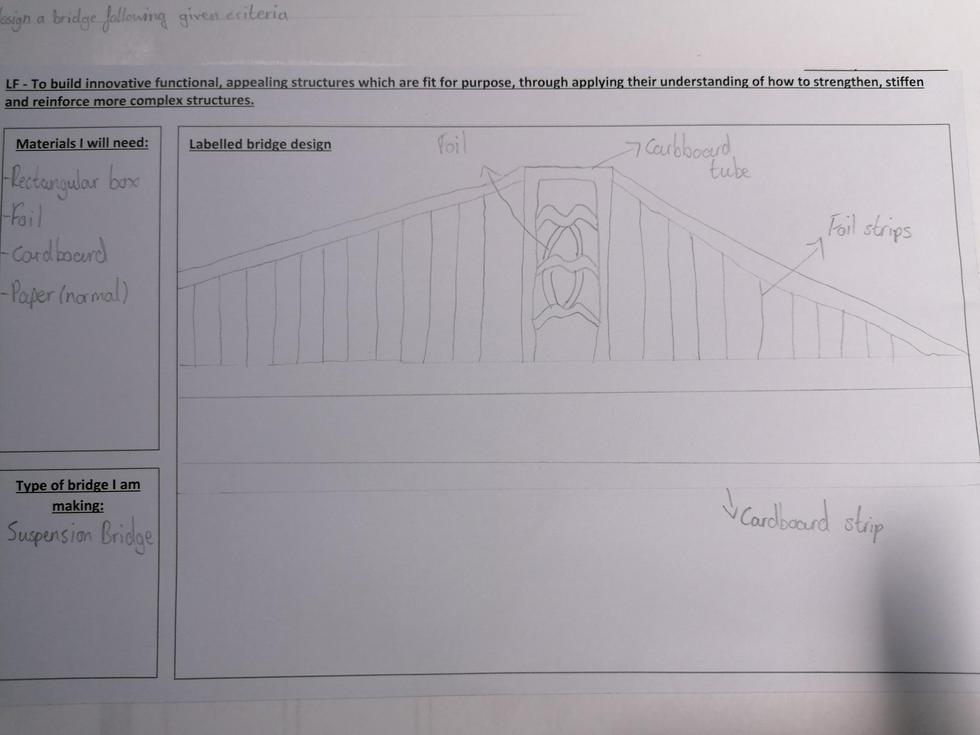 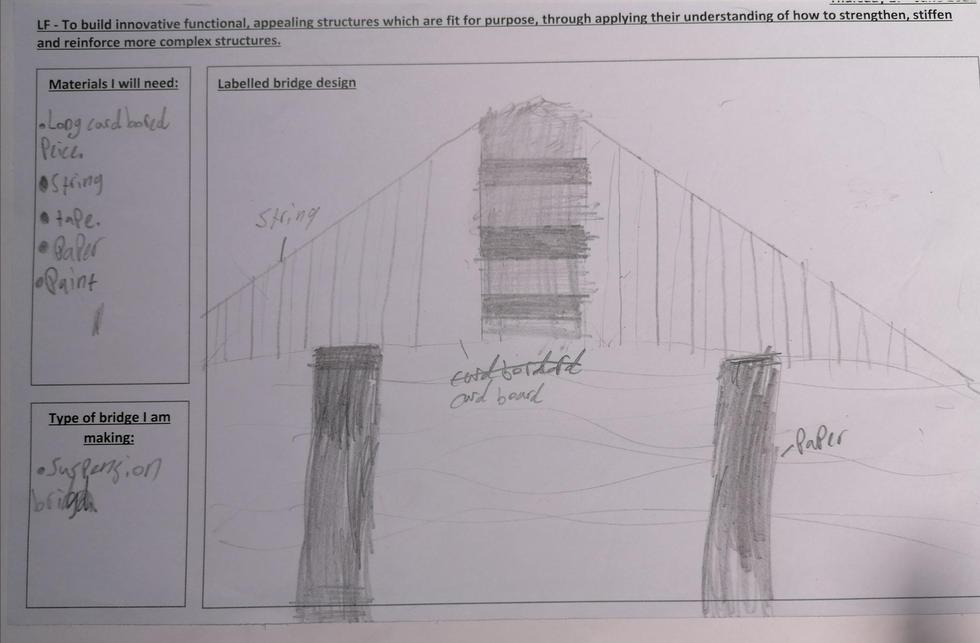 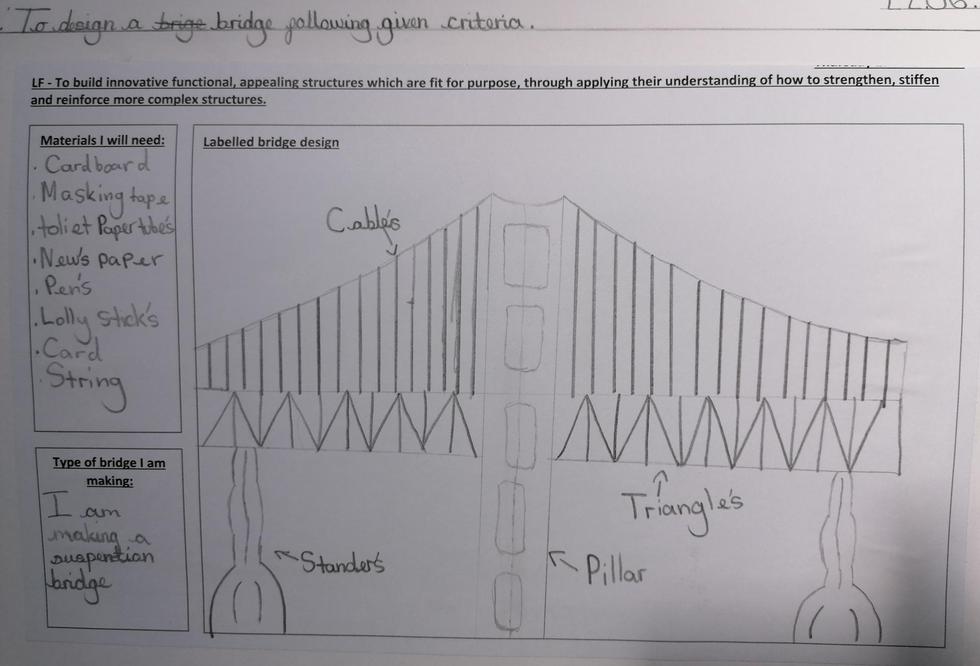 In PESHR, we discussed the role in money and how important this can be. Why not take a look at some of our posters. 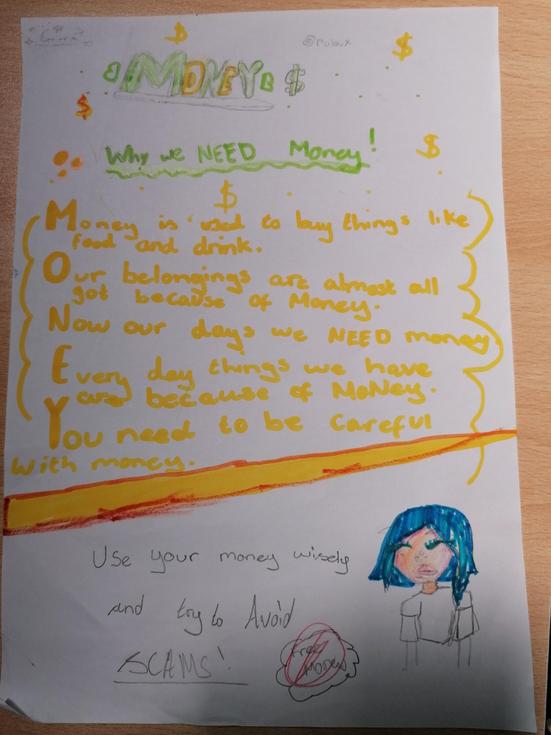 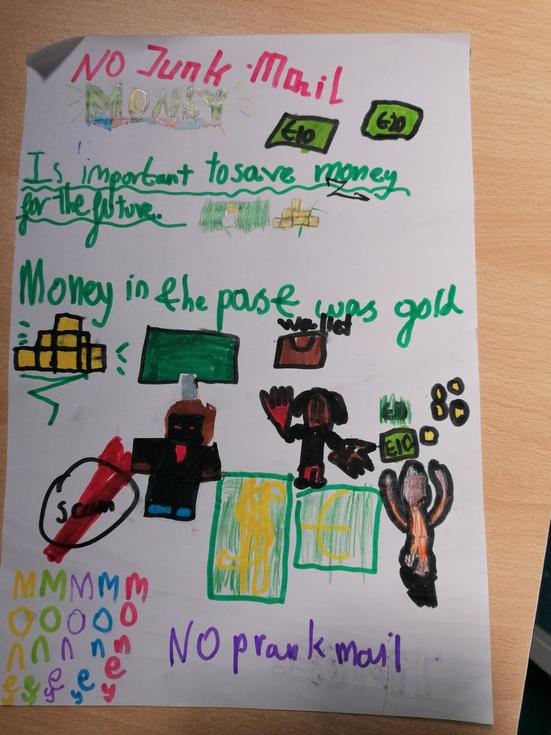 For one afternoon this term, we were looking at our 101 booklets and finding an activity that we had not completed before and we decided to create kaleidoscopes. We used cardboard tubes, such as ones from inside kitchen roll or wrapping paper; tin foil, to act as a mirror; and bright beads and sequins! Once we put our kaleidoscopes to the light and turned them they created some great patterns for us to look at. 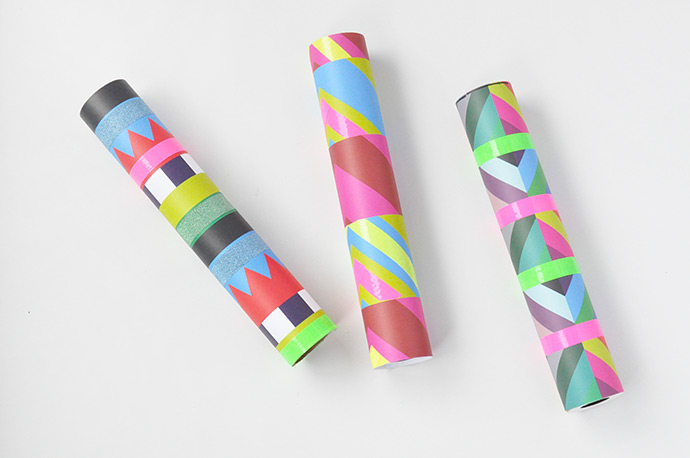