Our English topic this month was focussed on spooky stories. We began by unpicking the key features within a spooky story as well as sharing some of our favourite passages, explaining why they had such impact. We then developed our own plots for the storyline of a spooky story, which we wrote independently. We ensured we built suspense by using short sentences, ellipsis and onomatopoeia. We also focussed on the importance of holding back key information to create curiosity and suspense on who specific characters were.

In maths, we have been refining our ability to work with decimals, percentages and fractions. We looked at equivalences between them and have developed out understanding of using decimals when adding, subtracting and multiplying. We are able to convert improper fractions to mixed fractions and vice versa as well as multiplying fractions. Once we had developed these skills, we applied them to contextual problems.

In CCCS we looked at how to use four-figure and six-figure grid references. 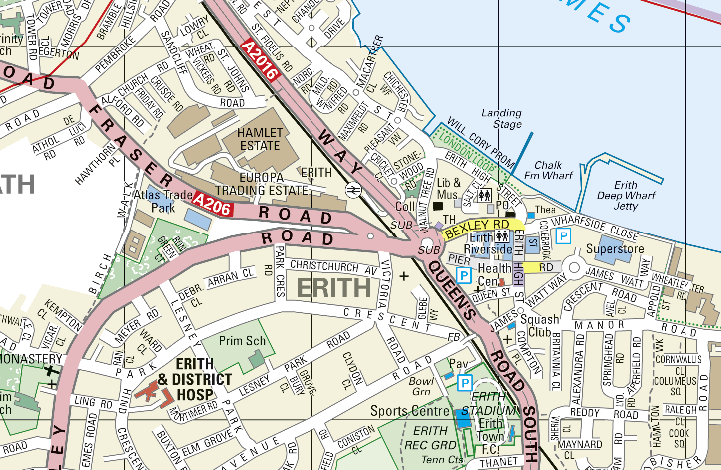 We applied our understanding of map skills and worked as a 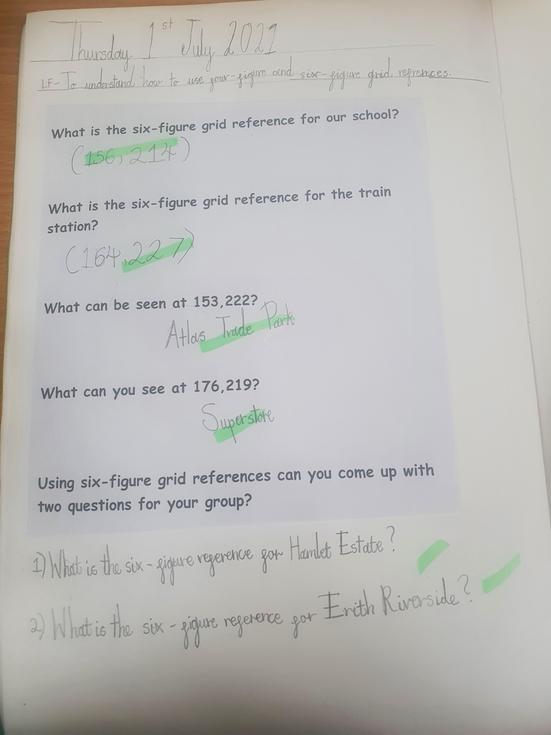