All this week Oxford Class have been thinking about British Values in our worship. We have been talking about and exploring respect, tolerance, democracy, liberty and the rule of law. This has led to some really interesting discussions in class with the children making points about what they believe is fair and unfair, both their families and at home. Alongside this exploration we have been beginning to get excited about the upcoming Platinum Jubilee. As part of this we took part in a Dance-A-Thon to raise money for the event. We had loads of fun and took some fantastic pictures. 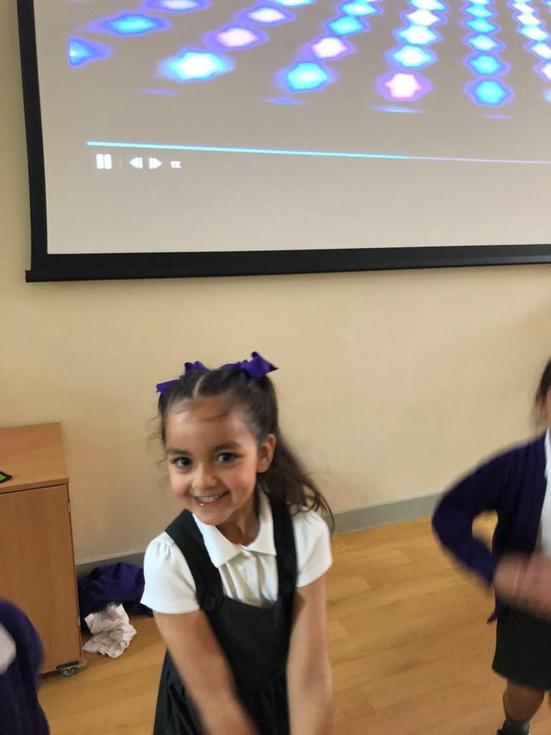 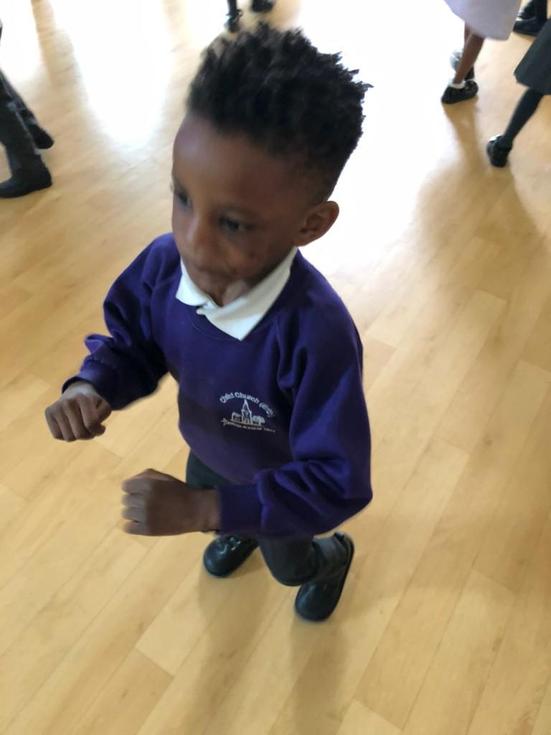 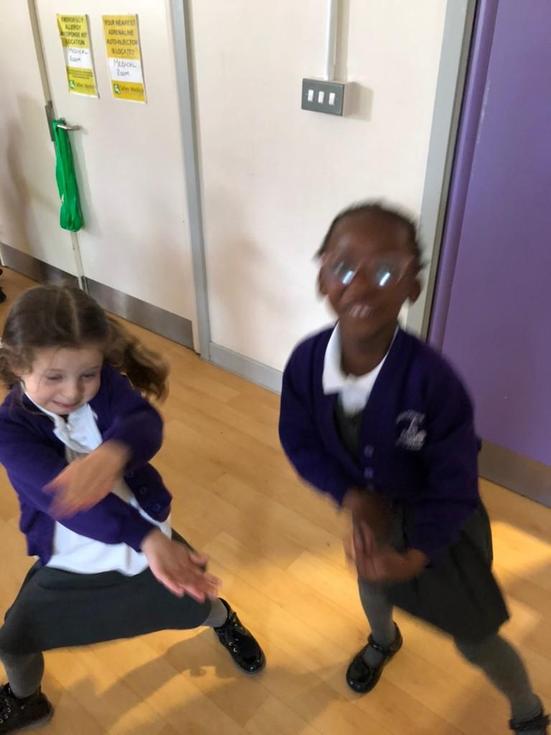 In maths we have been developing our fluency with number bonds to 5 and exploring other number bonds up to ten. As part of this we have used a variety of resources as part of our play to help develop our understanding. As you can see we had great fun! We have been using number rods and double-sided counters. Within our maths work, we focus on using full sentence, called 'stem sentences', to describe what we see. We played games against each other where we took turns to turn over the counters and challenge each other to describe them using sentences. As you can see, while we are becoming confident mathematicians, sometimes we get it wrong! It is all part of learning and having fun. 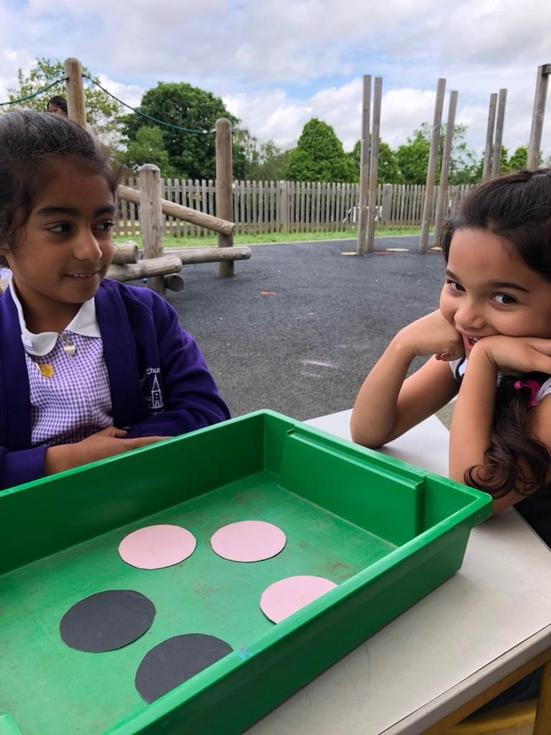 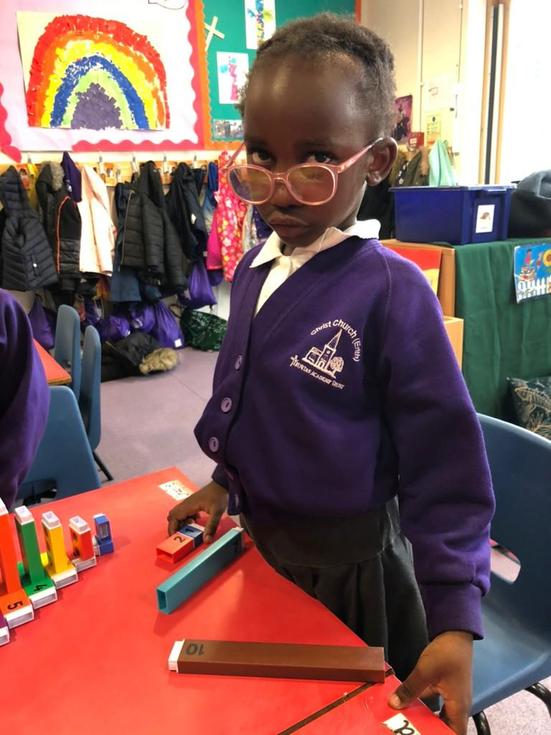 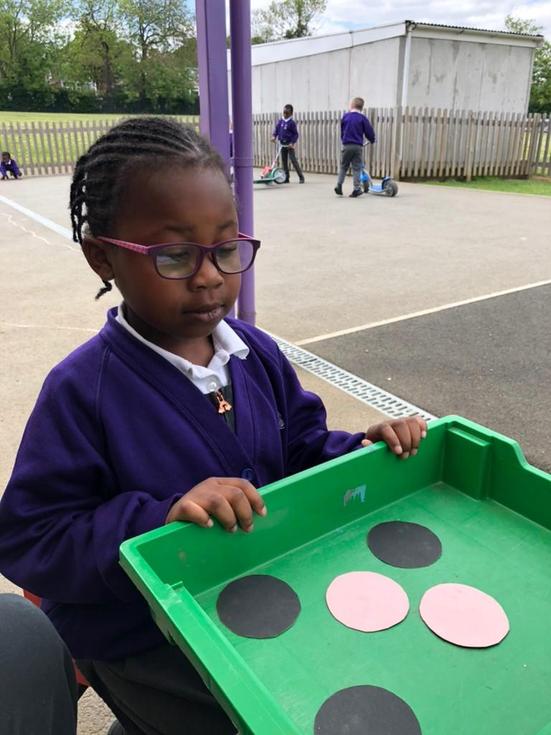