In our maths lessons we have been learning about multiplication and division. When learning about division we took our place value counters and was able to show how the process of exchanging works. By using manipulatives we were also able to show what happens when a number cannot be divided evenly as we could physically see that we had remainders. Once we had mastered this approach we moved to drawing the counters and grouping them! By the end of the week we were able to successfully divide using bus stop method. 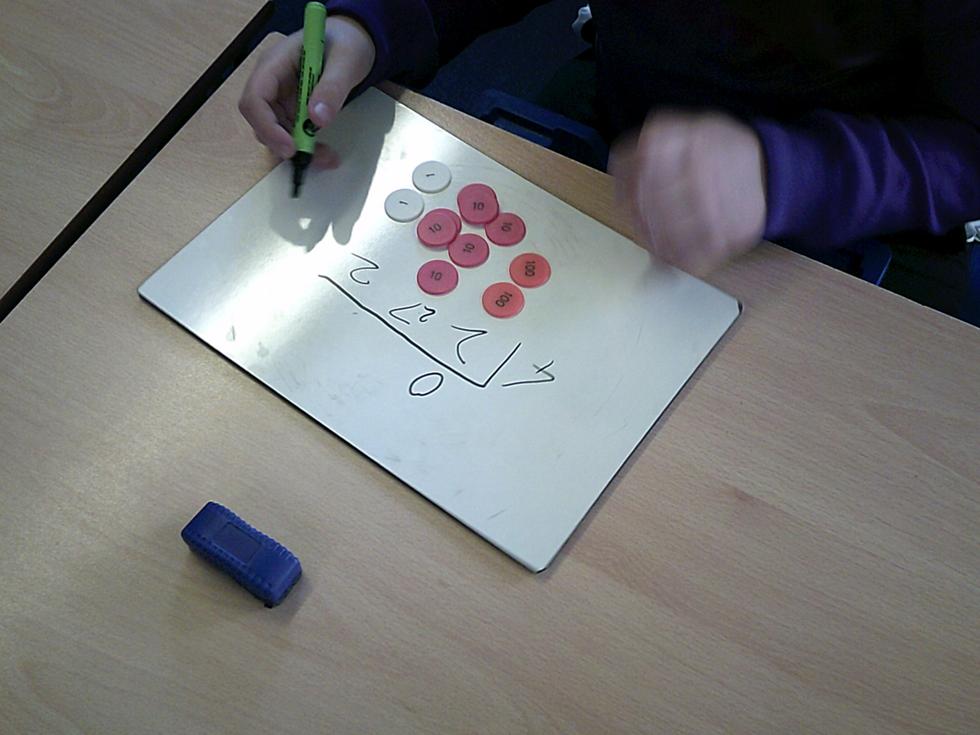 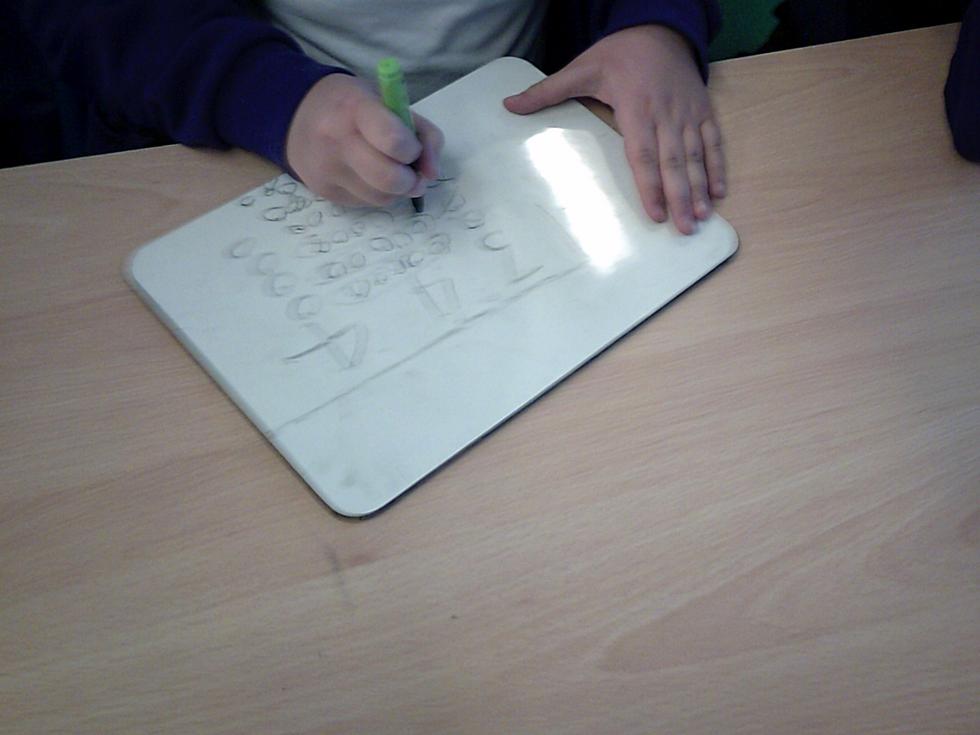 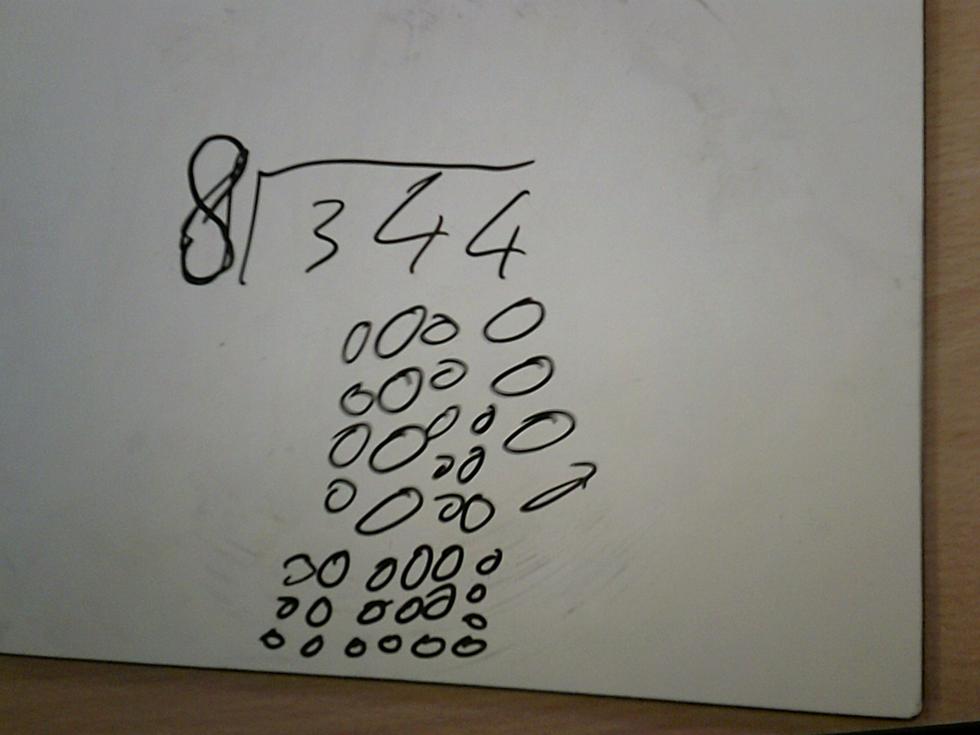 In English this month Lichfield class have been looking at non-chronological reports. Our model texts are all about the made up planets of 'Irain' and 'Kayedgrajo'. We have been writing descriptions of our planets using the facts from our model texts as well as writing a diary entry as a scientists who has just discovered these planets. We are really looking forward to inventing our very own planet and creating a non-chronological report about it in the upcoming weeks! 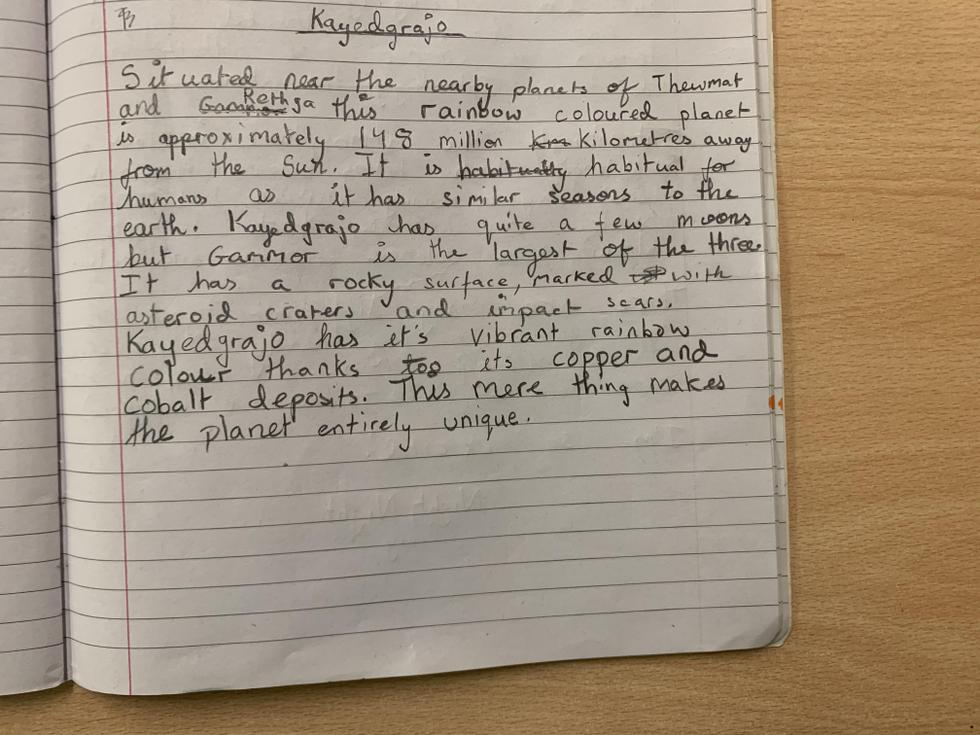 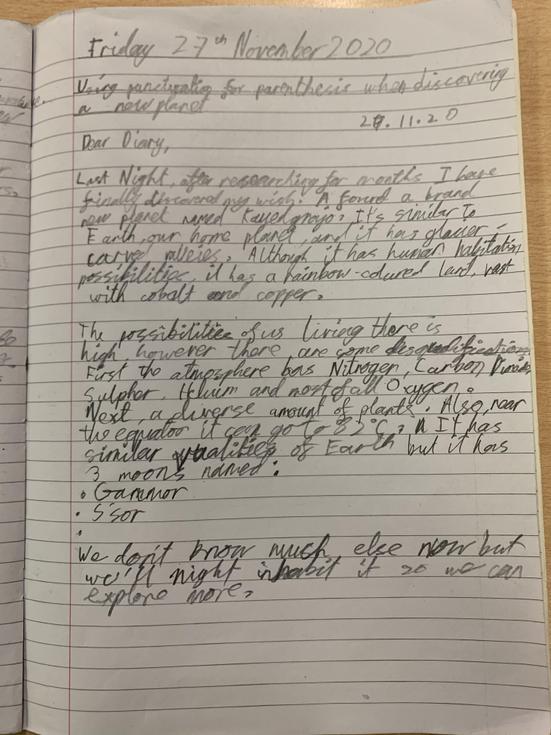 Currently in science we are learning about 'Earth and Space'. We have been looking at the different planets that are in the solar system, different facts about them and which ones are closest to the sun. Did you know? Mercury, Venus, Earth and Mars are known as the 'rocky planets' and Jupiter, Saturn, Uranus and Neptune are known as 'gas planets' due to them not having a stable surface. 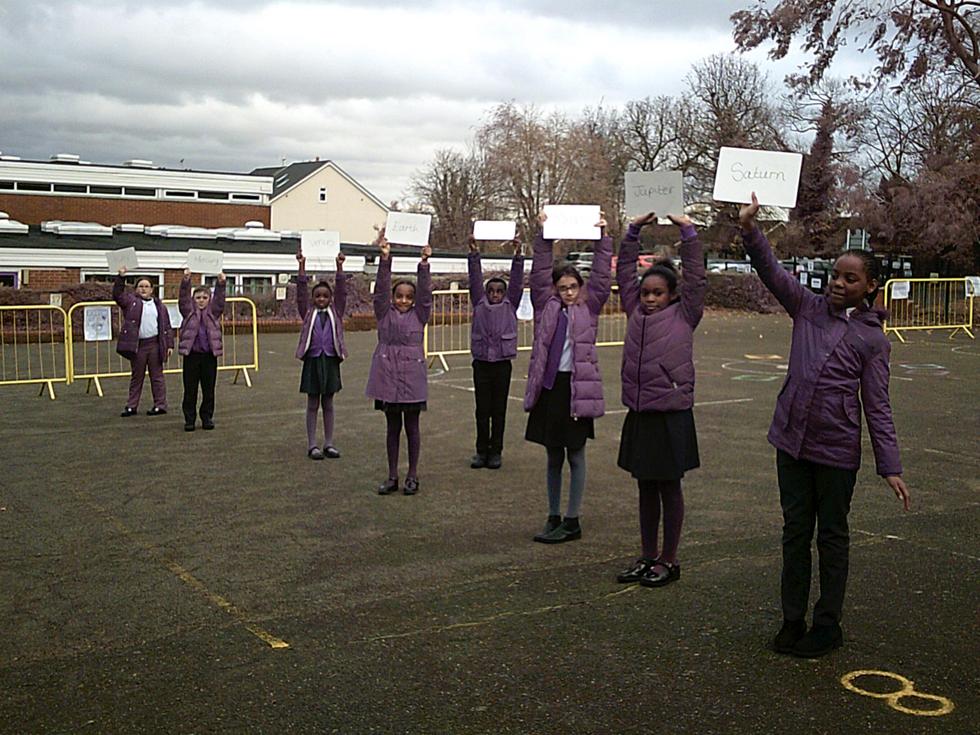 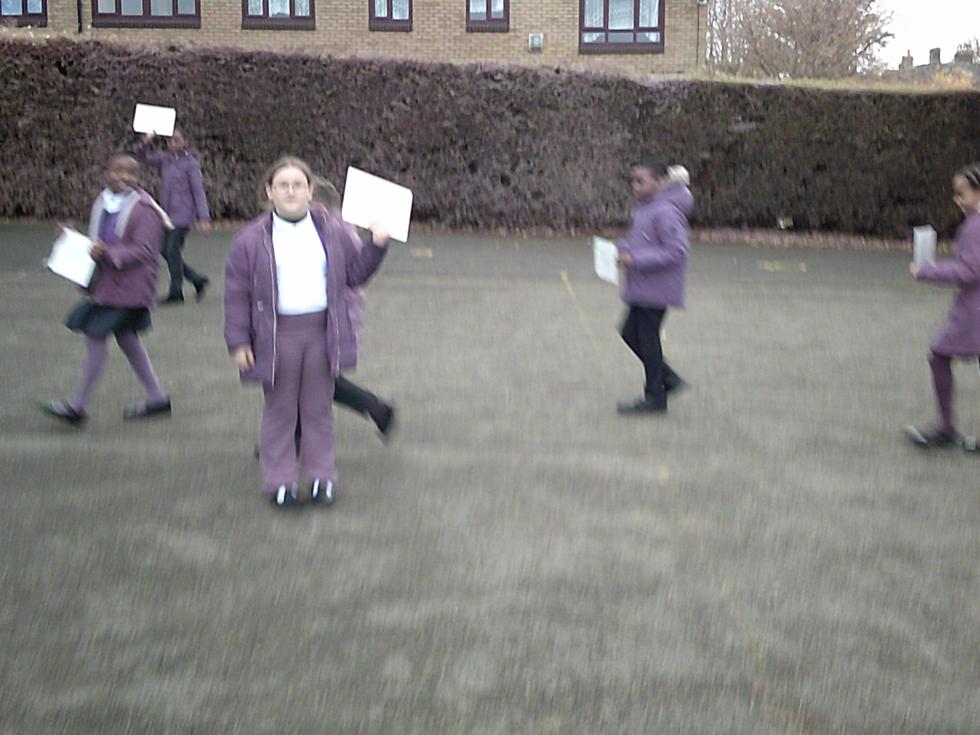 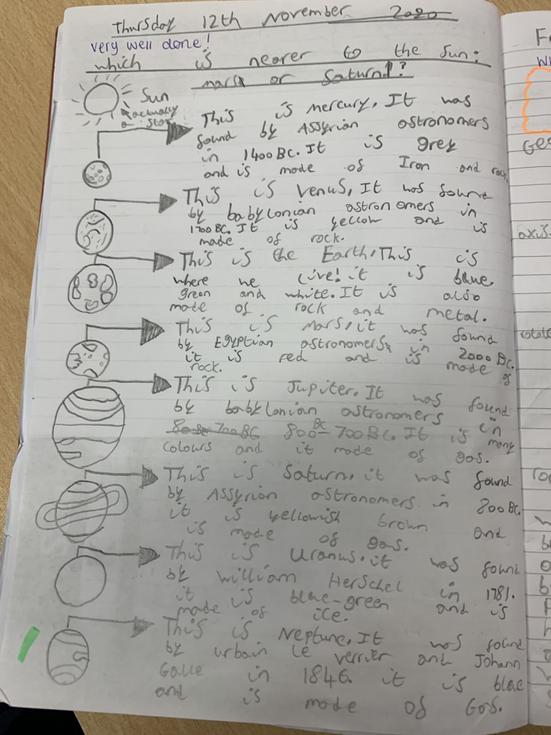 During our CCCS lessons this month we have been learning about World War I and World War II.

On remembrance day, Lichfield class celebrated the lives of the soldiers who served in the wars by creating a 'poppy stone'. We drew, coloured and painted our own ideas to show our appreciation to soldiers across the world. 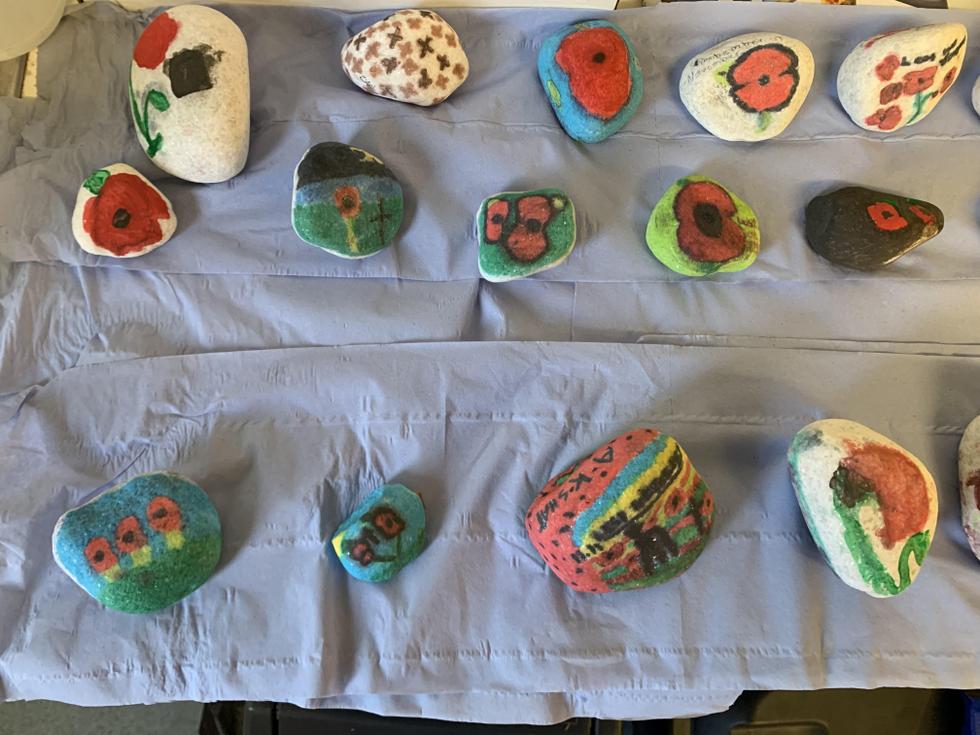 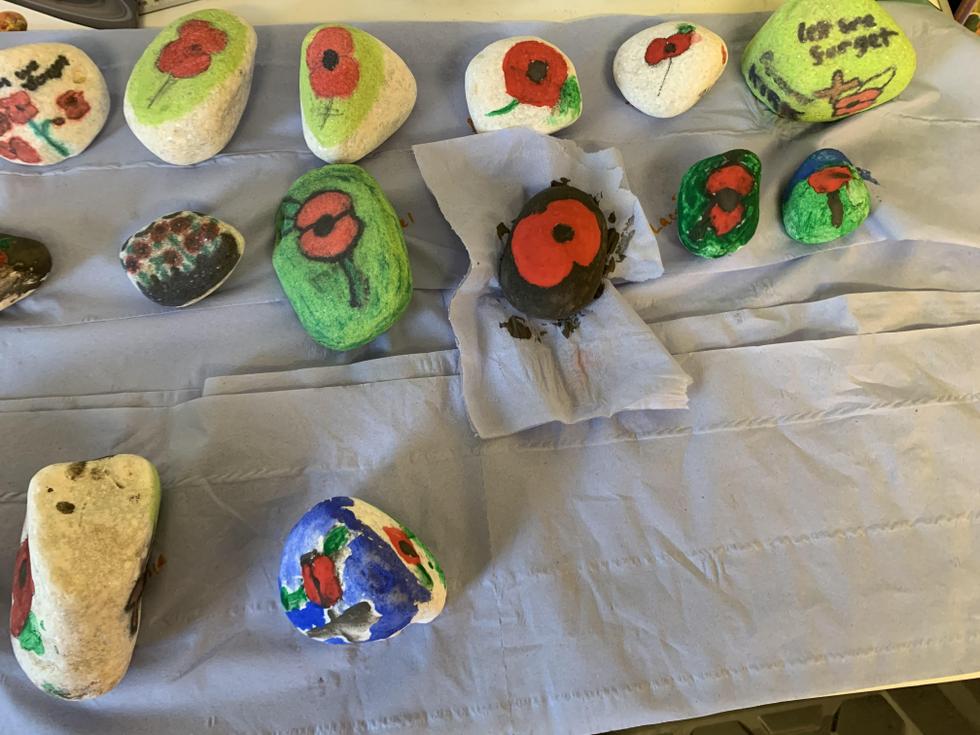 In class, we have been discussing the events that led up to the start of WWII. We used a fact sheet to help us gather evidence and find the correct dates for the events we had found. Once we had all this information we created a timeline in our books. 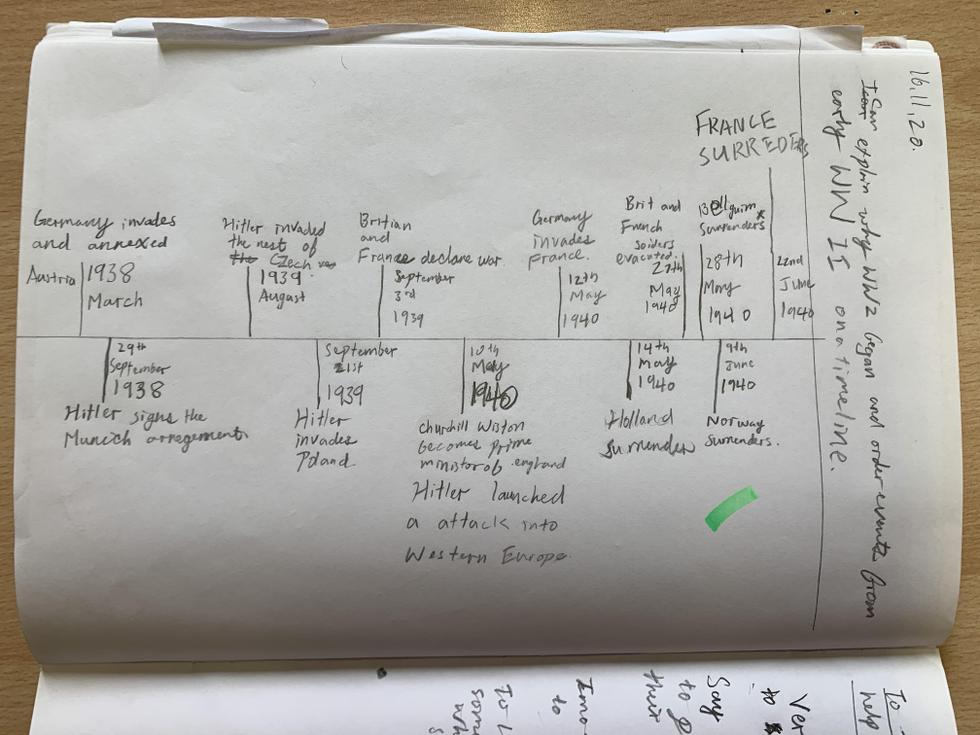 This term Lichfield class are looking at Christianity. We have been discussing why Christians believed that Jesus was the Messiah and what qualities a Messiah may have. When reading and interpreting different stories from the bible, everyone had really good ideas about why people would be looking for a Messiah - we decided to put these ideas in our RE big book. 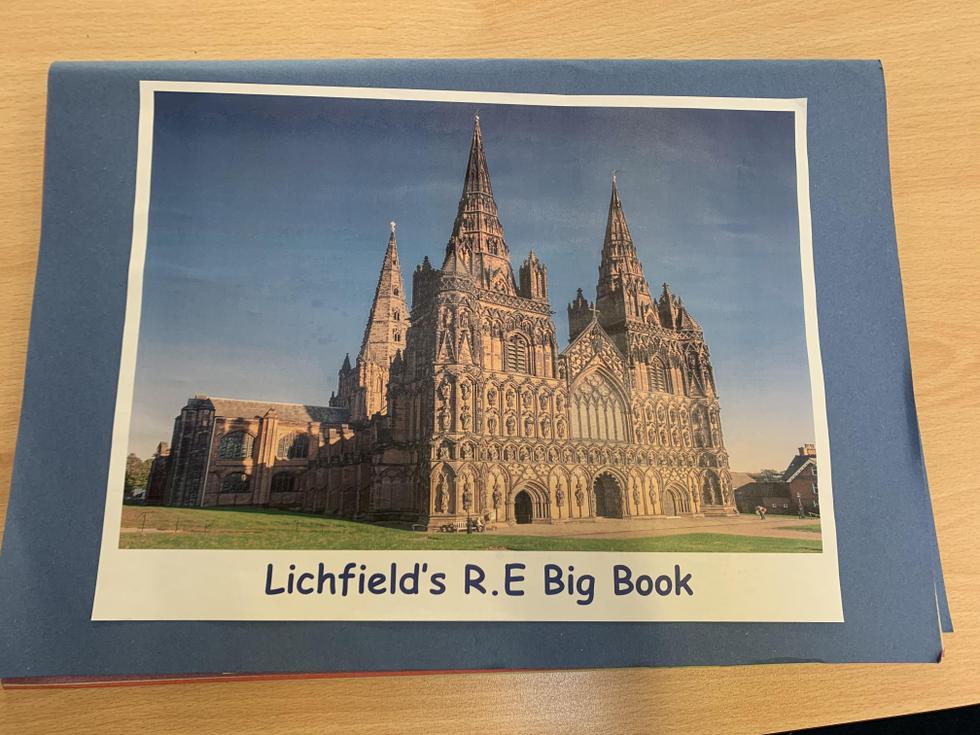 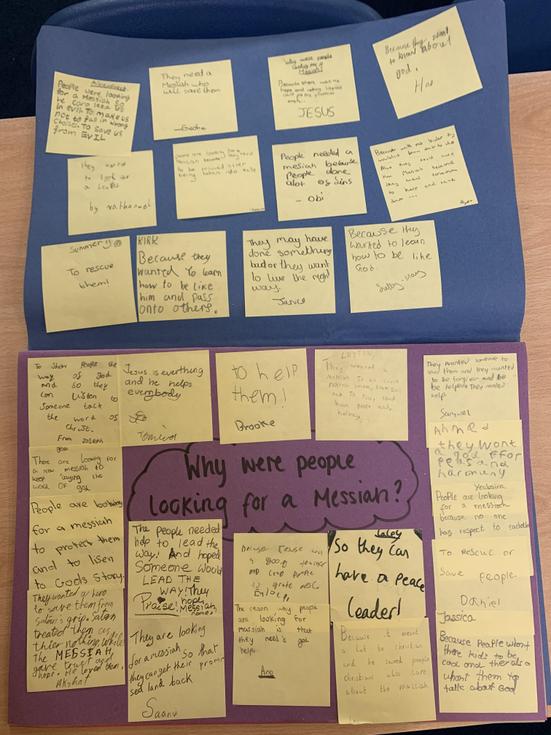