In English we have been learning to use the skill show don’t tell. We thought of all of the clues that we look for when we are trying to work out how someone is feeling.  We wrote some short stories using an image of a stone giant as inspiration. We experimented with choosing words carefully to change the mood of the description. This worked to give the reader information about how the character was feeling.

For example: The continuous beeping woke me up with start! I groaned and threw back the covers as my feet searched the ground for my slippers. With only one eye fully alert, I trudged down the hallway to begin another dull day.

Then, we experimented by changing the vocabulary and the length of our clauses to increase the pace of our story as the events changed. 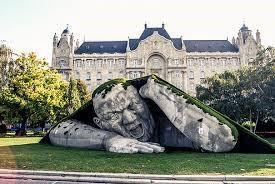 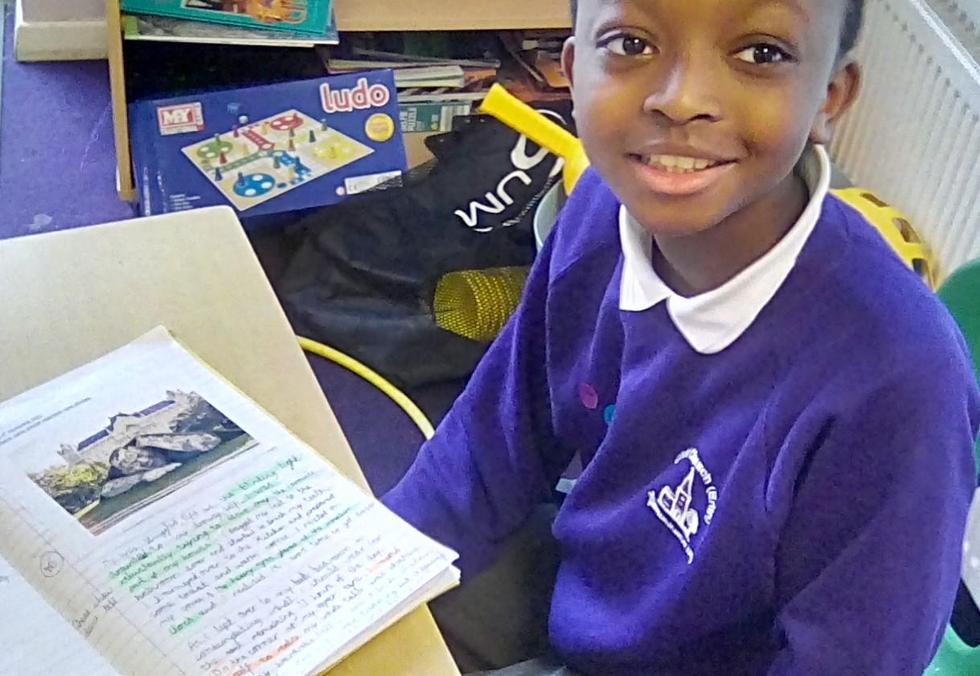 We have also been writing stories with flashbacks using cohesion and precise expanded noun phrases to create atmosphere. We watched the animation ‘The Piano’ which is about an elderly man remembering key moments from his past. He remembers being a child and playing with his treasured wooden hobby horse, his wife and when he was a soldier in the war.  We have been learning about writing narratives with flashbacks and using cohesion, dialogue and our description skills to ensure that our stories are exciting! 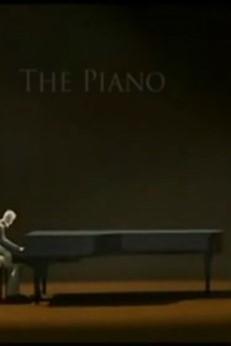 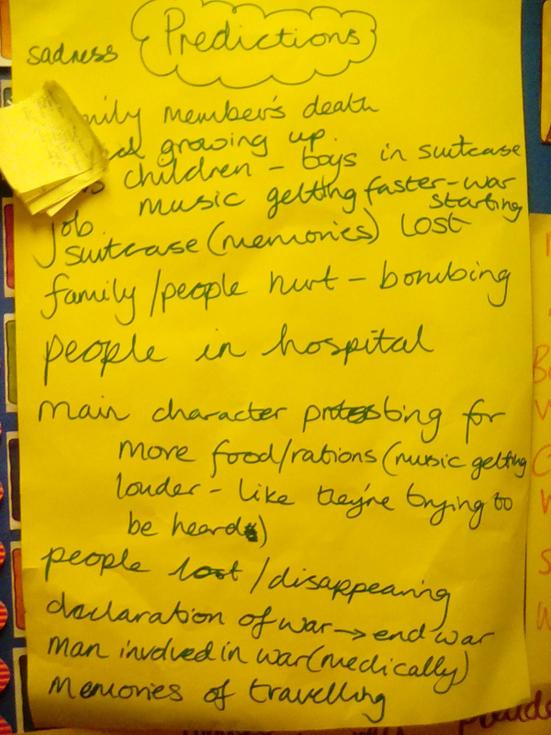 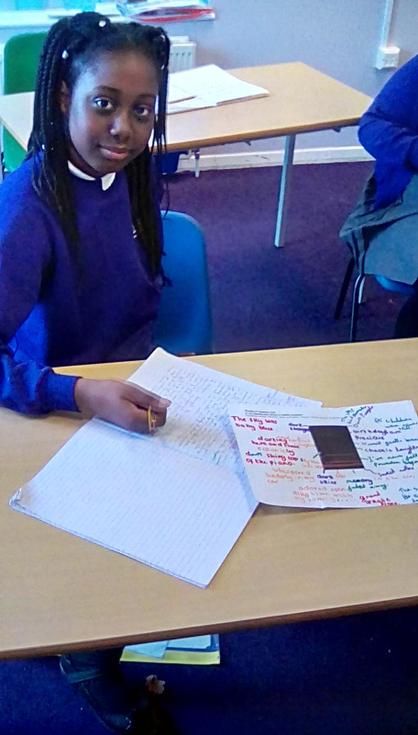 In Maths we have been learning about the Place value of decimals. We started by practising identifying the value of each digit in a decimal number. Then we moved onto multiplying and dividing them by 10, 100 and 1000. We used base 10 and place value charts to help us. After we became experts at multiplying and dividing we learned how to round decimals to specified degrees of accuracy using a number line and place value counters. 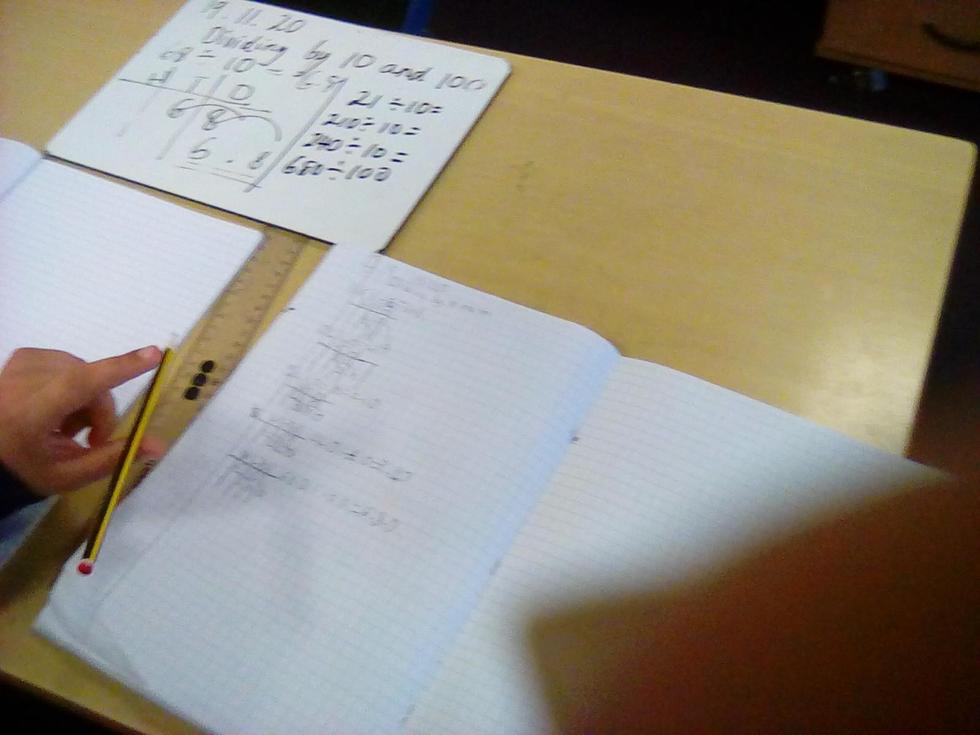 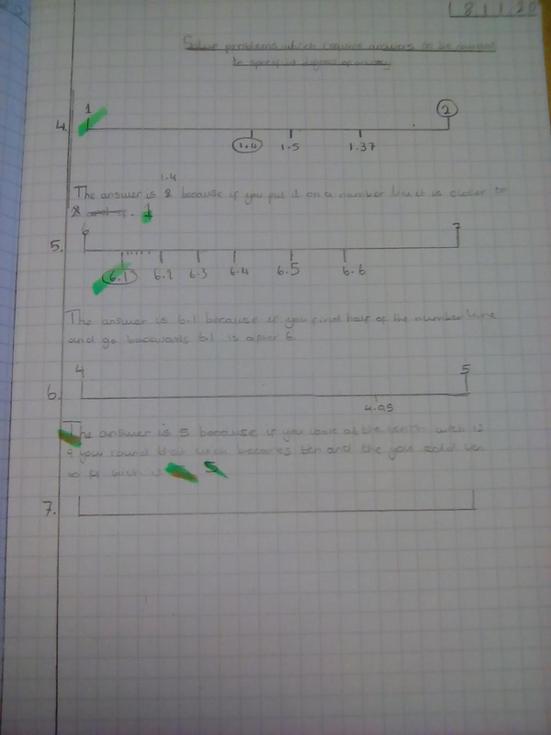 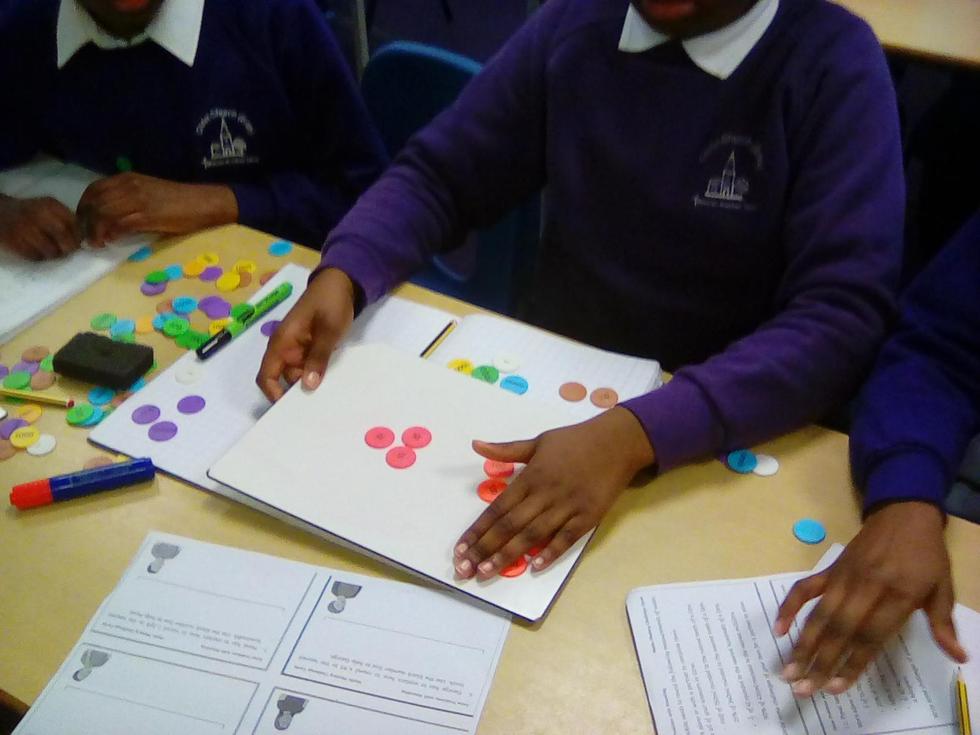 In Science we have been learning about Animals including humans. We researched the heart and learned all about the amazing things that our blood is responsible for. We learned that our Blood is made up of Red and white blood Cells, plasma and platelets. Blood is needed to keep us alive. It brings oxygen and nutrients to all the parts of the body so they can keep working. Blood also carries carbon dioxide and other waste materials to the lungs, kidneys, and digestive system to be removed from the body. It also fights infection using antibodies in the white blood cells.

We were amazed to find out or bodies can replace any blood cells that are lost? This is done inside our bones in the bone marrow. 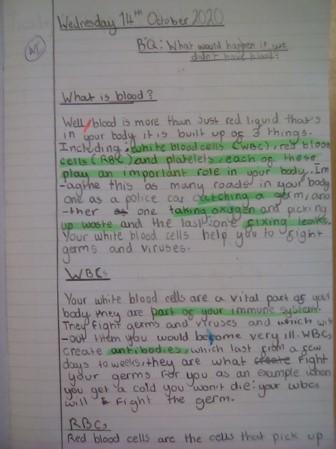 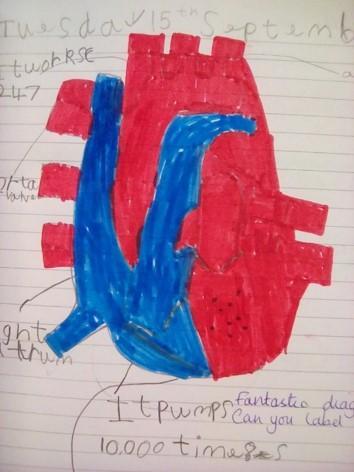 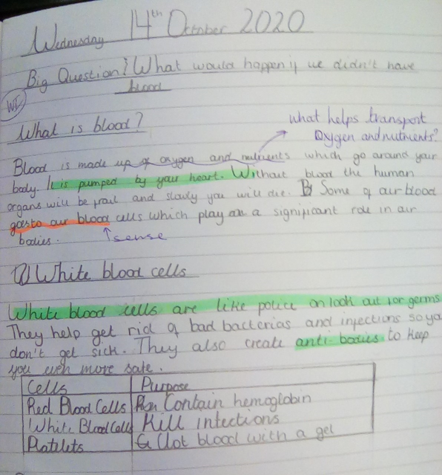 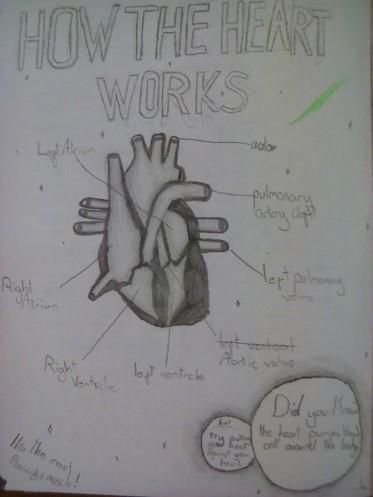 In RE we have been learning about the Christian belief of Jesus as The Messiah. We have been reading the prophecies and discussing all of the things that they said that The Messiah would be, we then read the story of The Transfiguration written by Matthew and Luke and compared the versions of the story.

After reading the stories we investigated some artwork which depicted the story and identified the symbols within them. We then used these as inspiration for our own works of art. 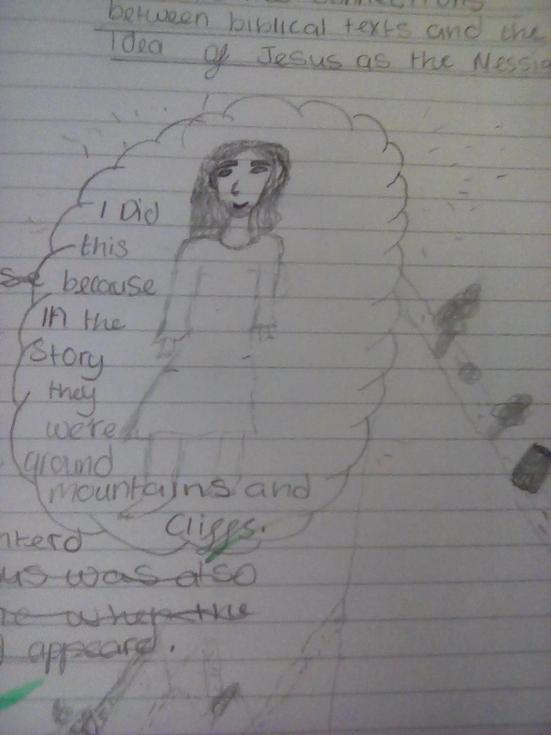 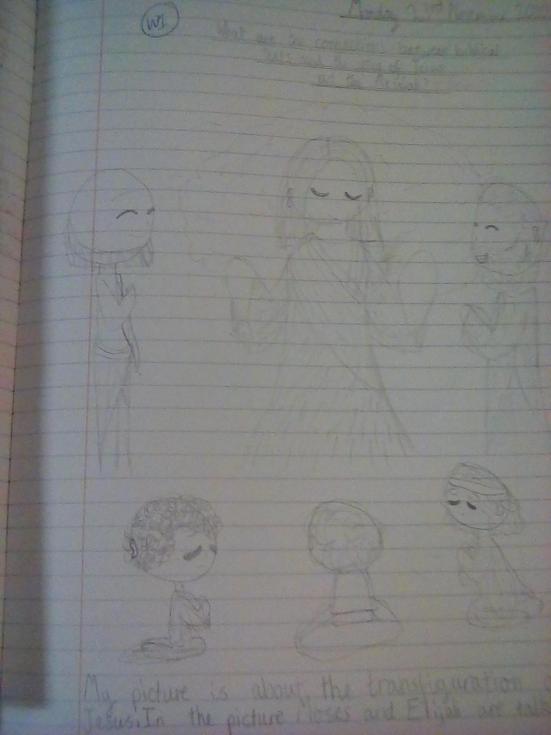 We have  been learning about The Ancient Kingdom of Benin. The Kingdom was in what is now Nigeria. We learned about the key events in African history and found that The Kingdom of Benin began around AD900. The original people and founders of The Benin Kingdom were ruled by the Ogiso- This means kings of the sky. The first Ogiso- who was called Ogodo was known as a good ruler. Altogether it is thought that there were around 31 Ogiso rulers. 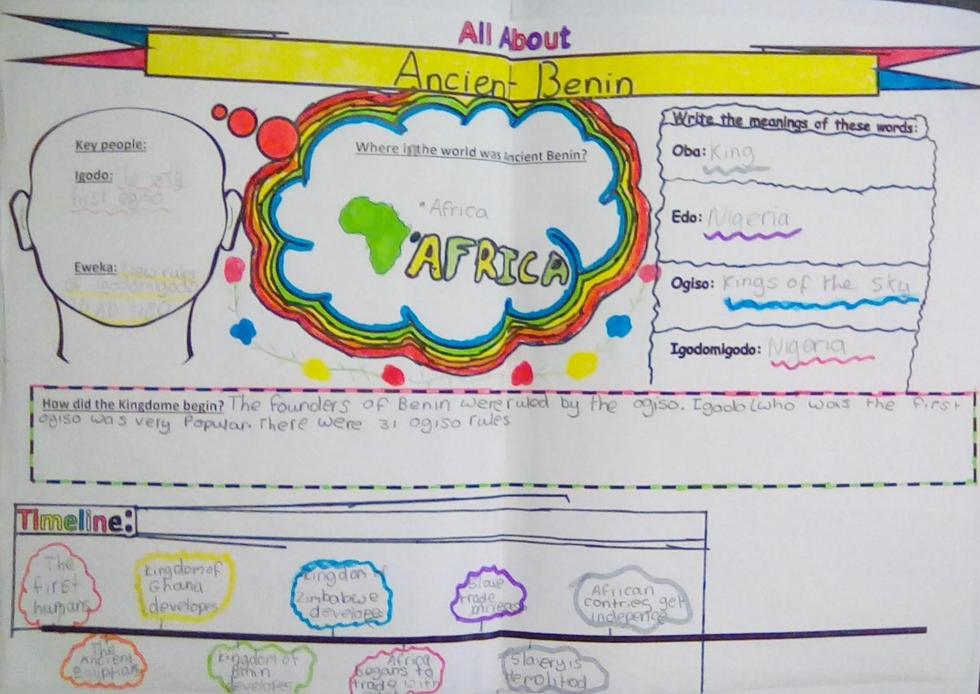 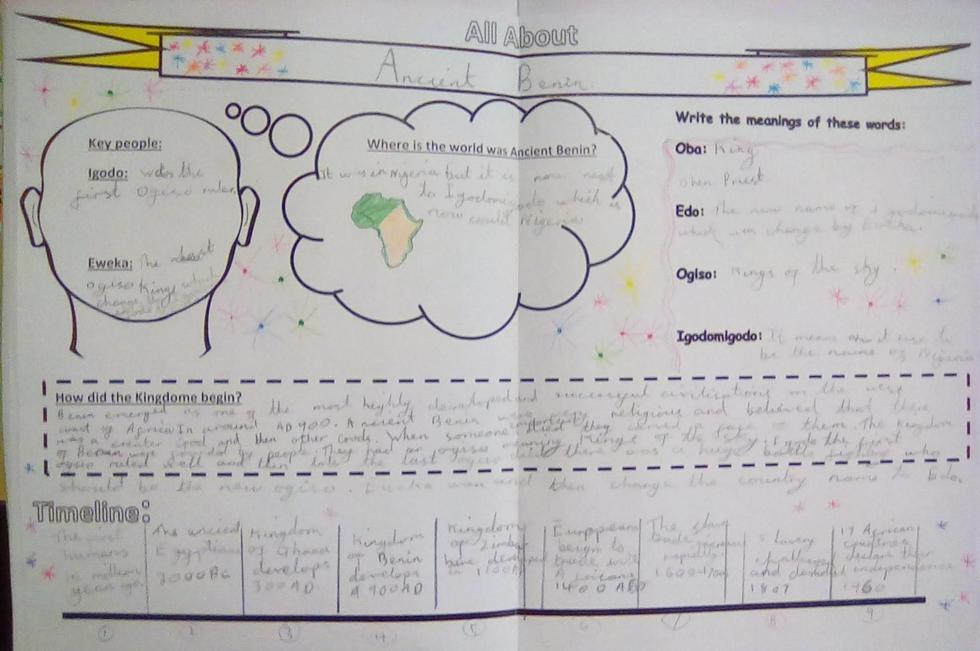 The Kingdom of Benin is famous because of The Benin Bronzes which have ended up in museums all over the world. We looked at some of the symbols that were used to decorate the Oba's kingdom and design tiles that could be used. We made them using air-drying clay. 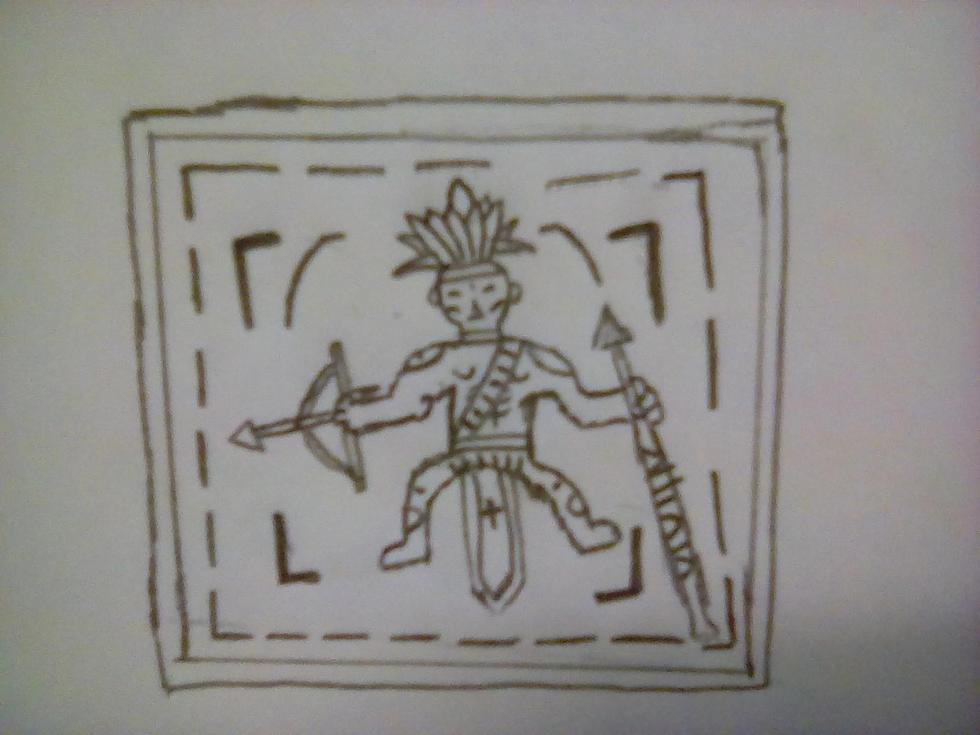 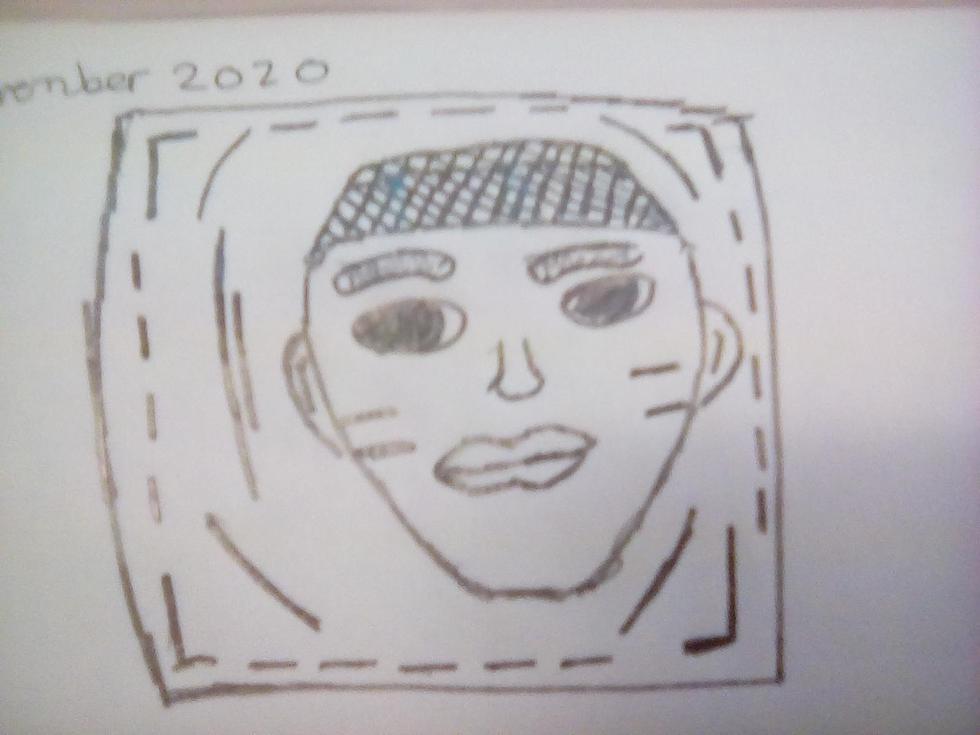 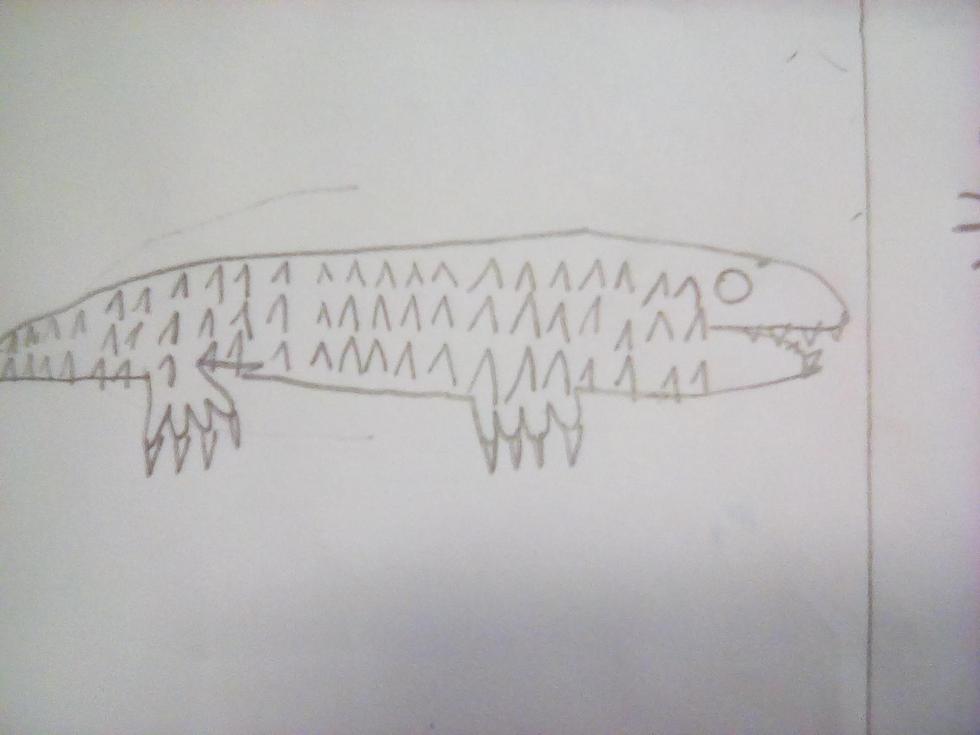 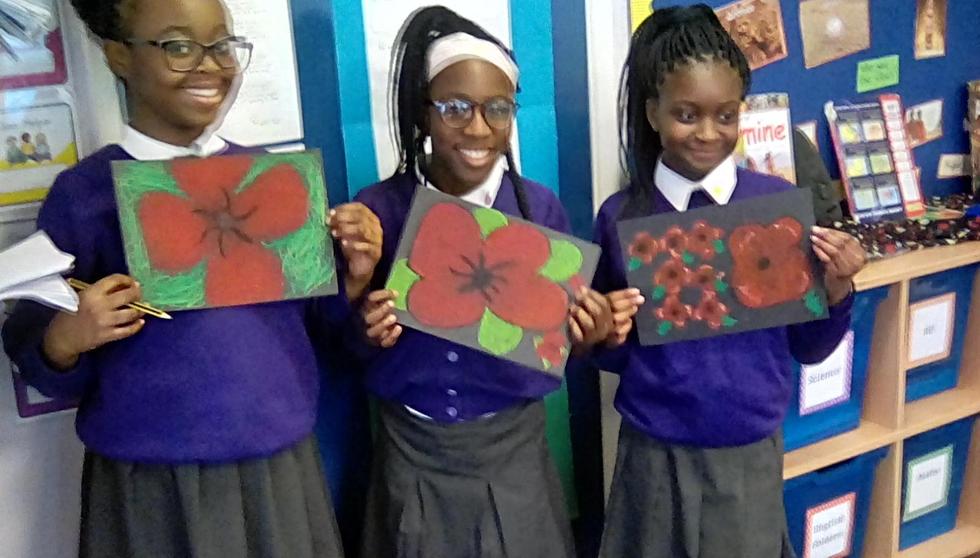