As part of our butterfly based on the centenary of World War 1 ending, each class was given a letter of the alphabet to investigate. Wells class looked at Archduke Franz Ferdinand. He was the heir to the throne of the Austro-Hungarian empire but was assissnated in 1914 in Serbia. This action was seen as the trigger that set World War 1 into motion due to many of the alliances made between different countries.

In Wells class we investigated the alliances that had been set up and how an incident involving 2 nations ended up with a war with over 20 different countries over 5 continents. We identified which countries were involved in the war, and then discussed whose side they were on.

The Central Powers included Germany, Austria-Hungary, Bulgaria, Ottaman Empire (Turkey) and Italy. However, Italy swapped sides and started fighting for the Allies in 1915. 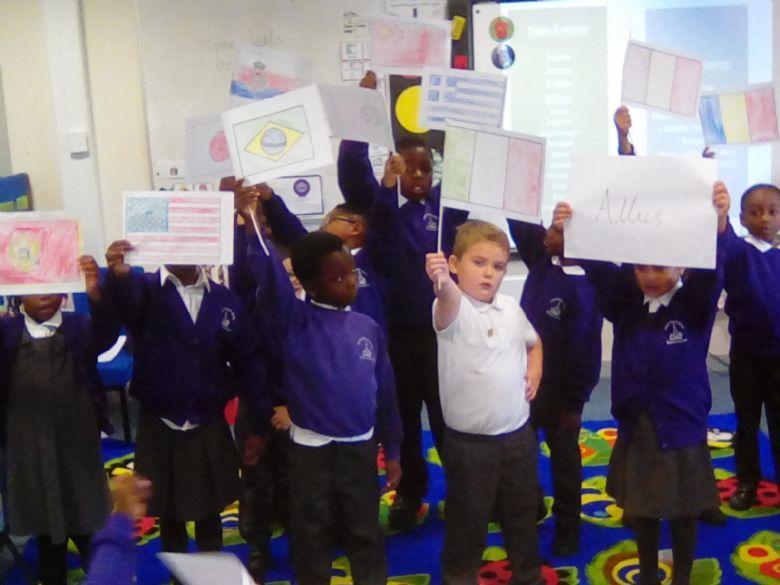 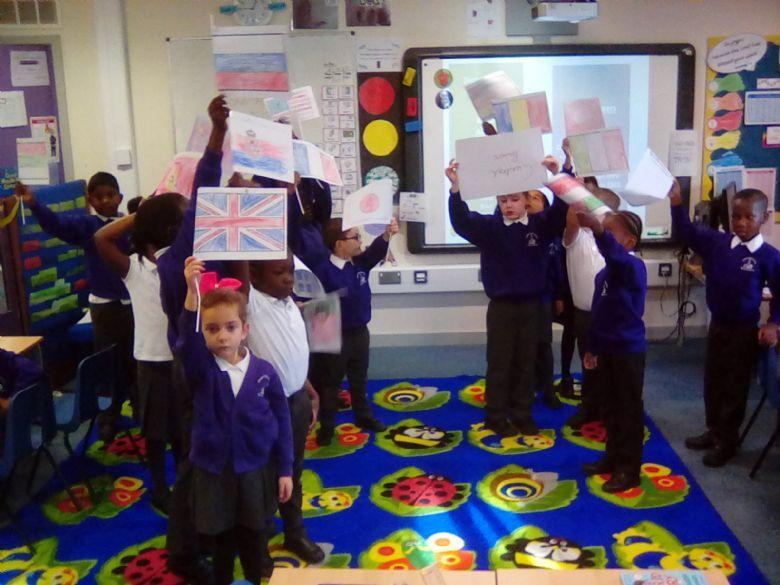 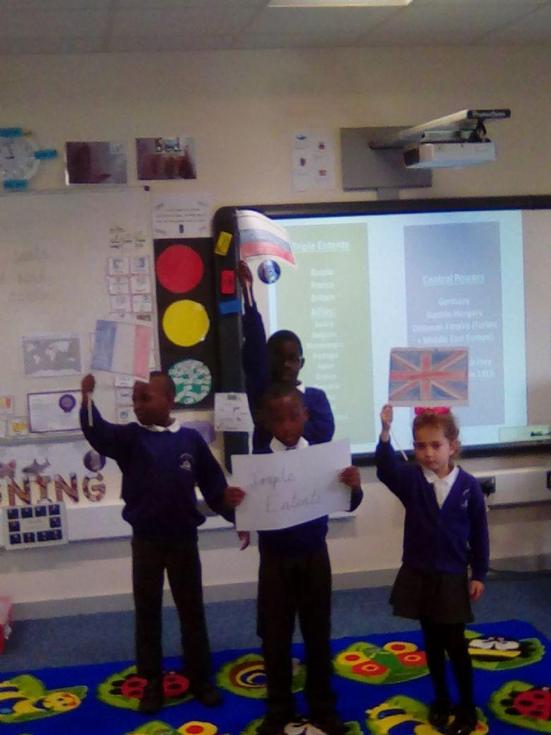 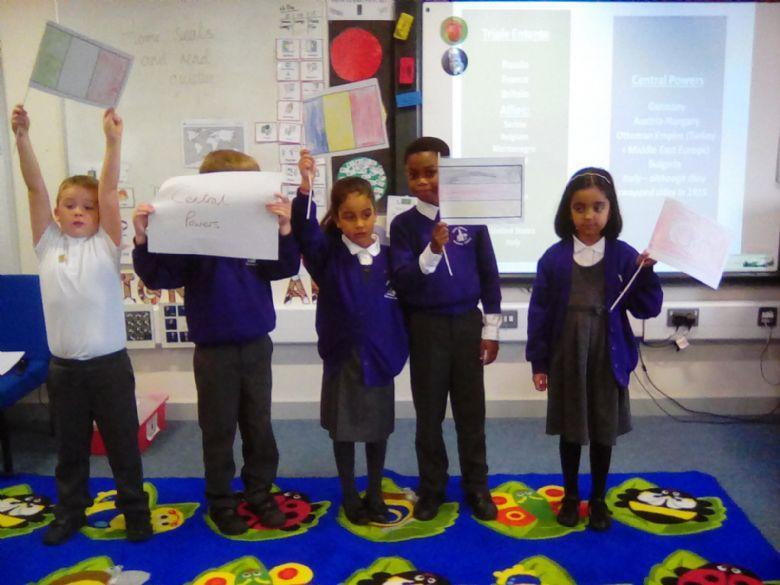