In English we started the month by looking at the book 'We're Going on a Bear Hunt'. We looked at the repeating phrases in the story such as 'We're going on a bear hunt, We're going to catch a big one. What a beautiful day! We're not scared.' We innovated different parts to the story and changed the things we would find along the way. We then moved on to look at the book 'The Highway Rat' and we discussed character and setting descriptions. We also innovated this story so that the story took place in somewhere other than the highway and the character also changed from a rat to other animals such as crabs, sharks, horses and cheetahs. We then moved on to looking at poetry and rhyming couplets. We started by creating thought showers for different animals such as rats, dogs, foxes and we used those to create our poems.

One day I met a rat.

But he ate a lot and was very fat.

He had a friend who was a dog.

Down the road there was a fox.

He didn't have a home so lived in a box. 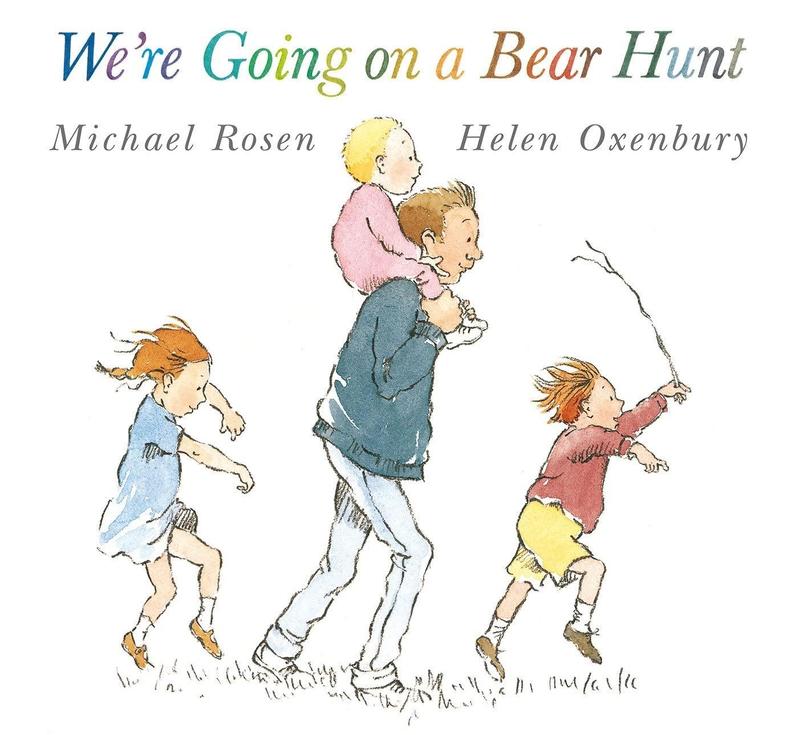 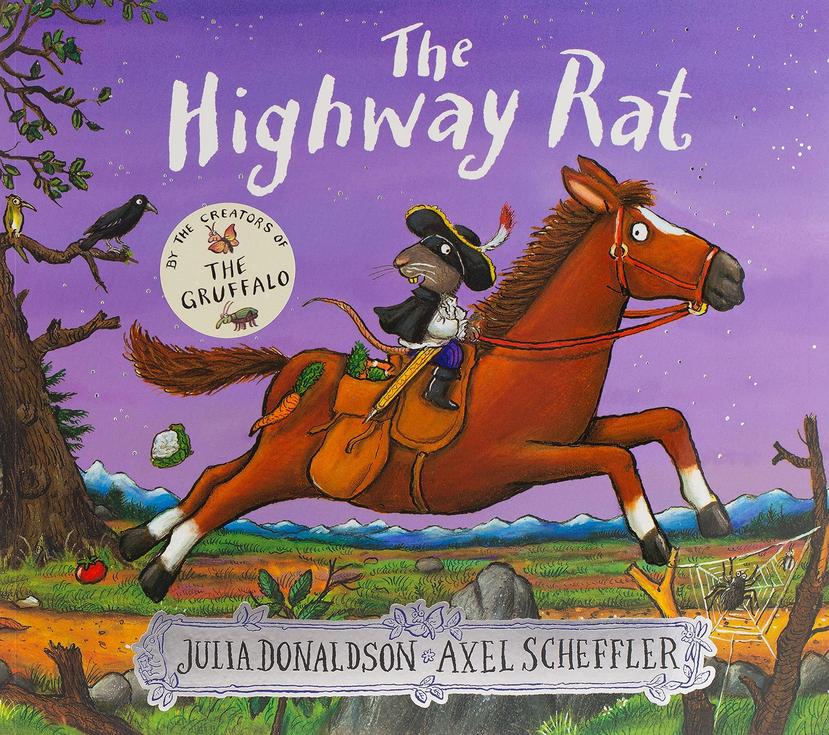