During WOW week the children were given the opportunity to pick a theme and create their own learning. In English the children planned and wrote lots of beautiful stories, fact files and games relating to their theme. They wrote about princesses, superheroes, fairies and dinosaurs, which we hope you have enjoyed reading. Winchester Class have also been writing letter to their new teacher and focussed on using the Spelling, Punctuation and Grammar skills we have learnt throughout the year. 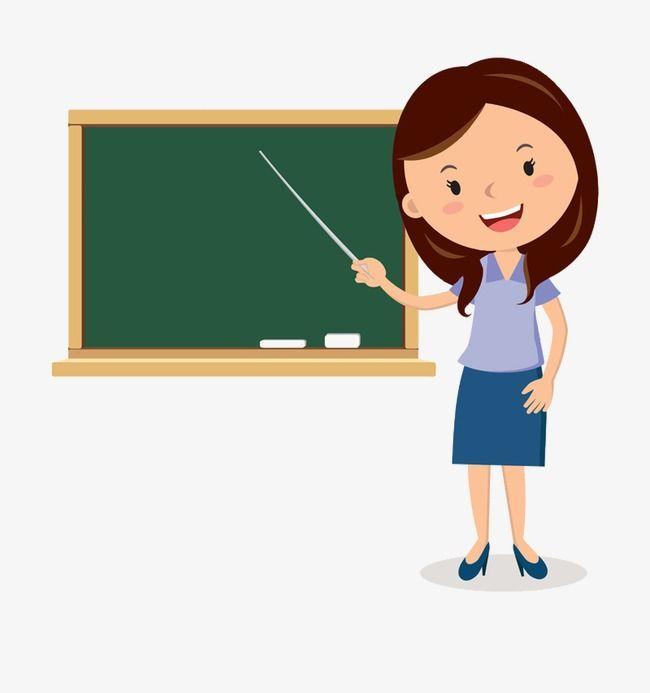 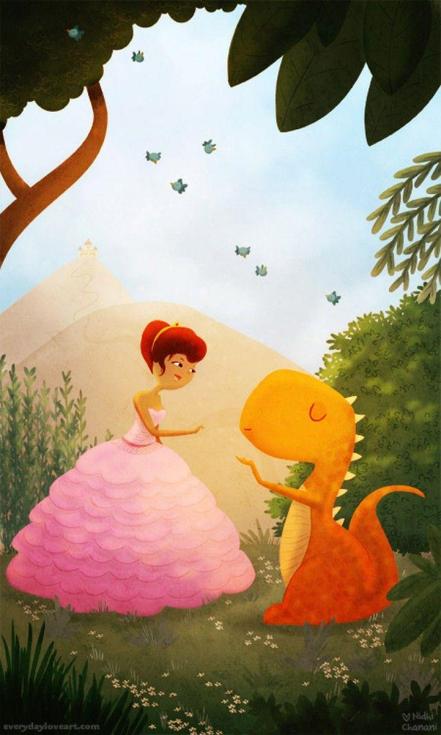 In Maths Winchester Class worked through their plans for Wow week. They used their theme to tell the time, solve addition and subtraction questions and recap the value of money. The children used resources such as cubes, dienes, clocks and money to help them. Next we looked at multiplication through adding equal amounts. The children used part-part whole models and their multiplication knowledge to help identify the parts and whole number.

The children discovered where South Africa was in the world and made their own flags of the country. Next, they made a beaded bracelet, like the ones traditionally worn. After, they went on a taste test journey, the children tried figs and dried biscuits dipped in milk which are eaten and drank in South Africa. Finally, the children learnt about the 'Big 5' animals of South Africa. We made binoculars and went on safari around the school to see what we could find. The children were amazed to find rhinos and elephants on the field.

Come and have a look at what we have been doing: