The Secrets of Salisbury!

In English we have been focussing on a text called ‘1944’. We have looked at each section of the story and had a discussion on what the characters might be thinking and feeling. We have conducted interviews as one of the characters and even created a news report based on the events in 1944. The interviewee was encouraged to include a range of conjunctions in their answers. 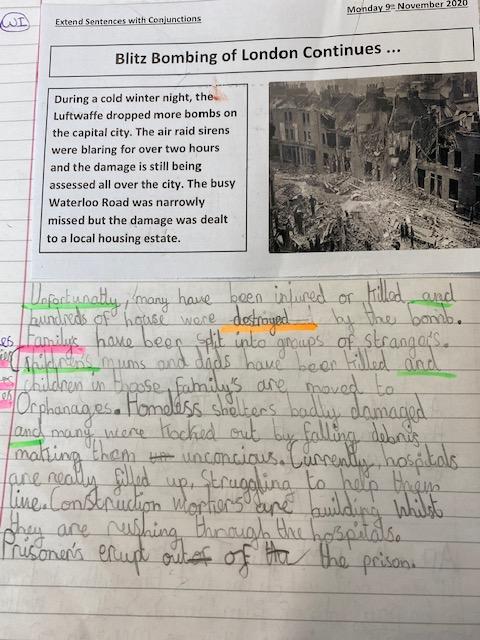 We thought it would be brilliant to innovate the text, so we created our own narrative based on another character's point of view. This put an even bigger emphasis on how the characters might be feeling, as we had to step into their shoes. 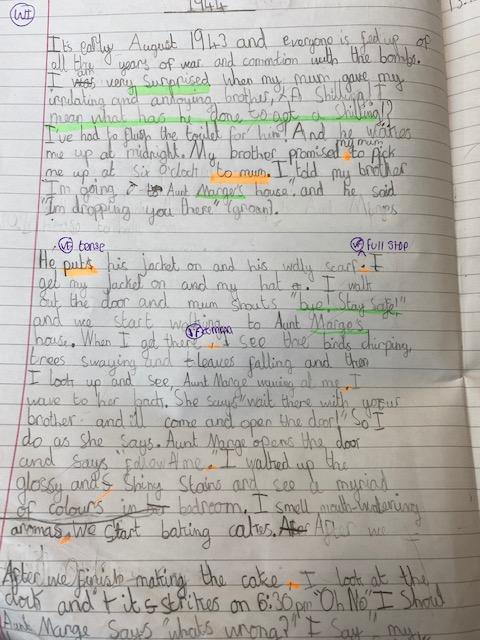 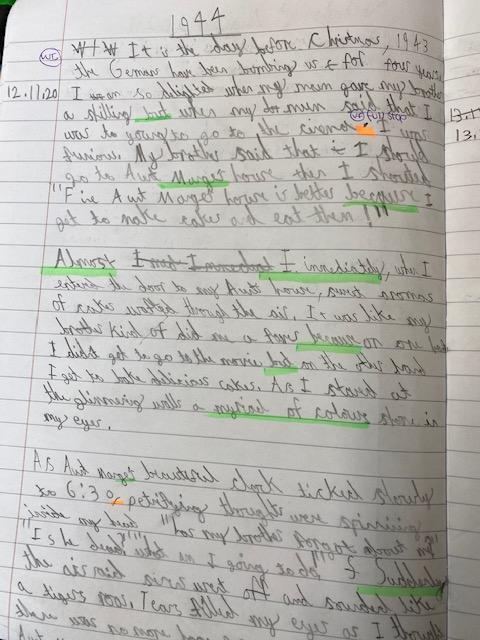 We have written letters home to describe the setting in the ‘1944’ text. This linked with our CCCS on Anglo-Saxons, as the purpose of our letter was to make the land sound appealing enough to invade.

In Maths, we have been focussing on written methods of multiplication. We have used a range of resources to support our learning such as counters to identify not only how we exchange, but what it means to exchange and place value charts to check we have our digits in the correct columns. 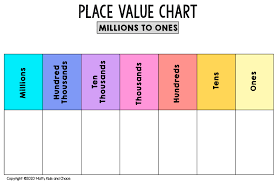 Every Friday we celebrate the achievement of pupils who have received mathletics certificates and in return they receive Dojo points for their hard work, which inspires and encourages them to try their best.

In Science this term, we have been focussing on electricity and in particular circuits. We have been able to identify the components needed to make the circuit complete and what would make the circuit incomplete. We have also made switches to put into our circuit to see if the bulb would still light. It was no surprise that the bulb lit when the switch was closed! 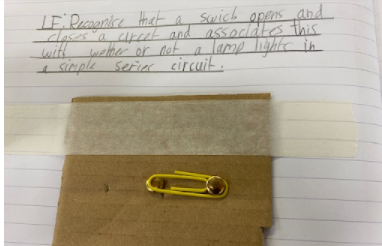 In RE, we have been focusing on the topic of incarnation. We have been thinking about what the bible means when it talks about God, and created a poster based on the important words from Genesis and John's Gospel. We have also identified the differences between the Gospels of Matthew, Luke and John. 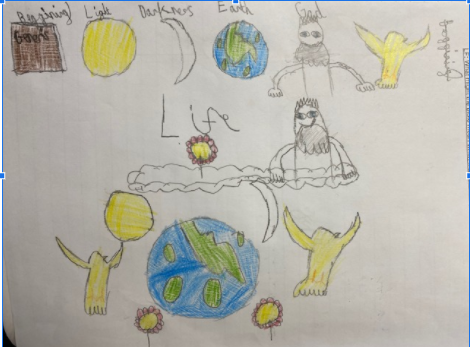 In Christ Church Curriculum Safari, we have started our new topic on the Anglo Saxons. We have learnt about the variety of reasons why the Anglo Saxons wanted to invade Britain, and we were surprised to find out that they were actually invited! 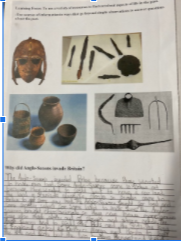