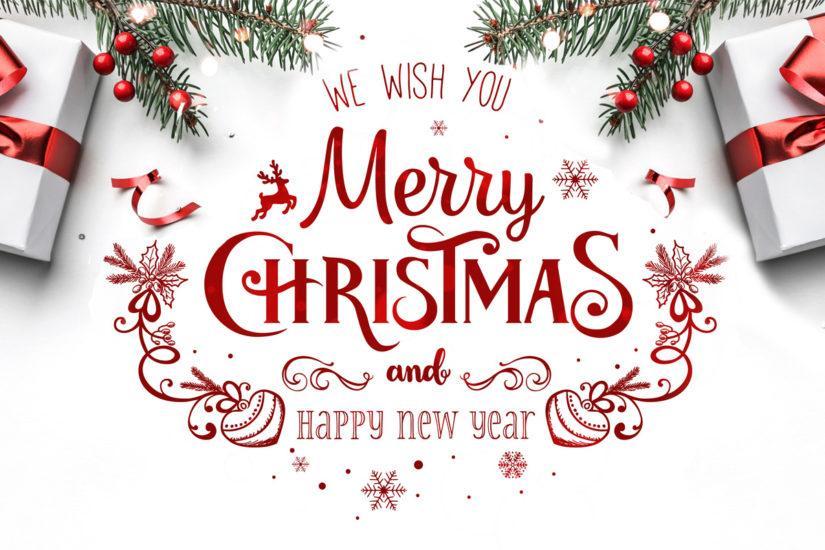 December's blog is a little bit different. After the sudden closure of the Year 1 bubble, teacher's did not have a chance to get together all the lovely pictures of work and activities which the children had been doing in December. Therefore, this blog is a mixture of before virtual learning and during it. December has given us measuring, decorating biscuits, making jam sandwiches, virtual pantomines, Christmas cards, Santa sleighs, baubles, virtual Christmas performances, handprint wreaths, stockings and many more exciting activities. Our last week, Christmas Safari week, was not what we had originally planned, but we have managed to keep the Christmas sparkle going virtually!

Before we started virtual learning

Previous to our children learning virtually online, they had been learning about measurement in Maths. The children had been measuring length using non standards units such as cubes and lollypop sticks, and also measuring and comparing weight using cubes and marbles. We encouraged them to speak in their full 'Maths sentences' such as 'The pencil weighs less than the scissors'. They enjoyed carrying out many practical activities using weighing scales in class.

In English, the children have been decorating biscuits and making sandwiches! They had lots of fun acting out the individual steps and had even more fun eating them afterwards. They then wrote instructions the next day:

First put the butter on the bread.

Next put the jam on top.

Then put both slices of bread together.

After that cut the bread in half.

Christmas Safari Week is a chance for us to focus more on our foundation subjects in school. Every term we have a Christmas Safari Week where we can be extra creative, but this time it has been a bit different as we have had to get creative virtually. The children as always have risen to the challenge and sent in some amazing work, earning them many virtual dojos.

Day 1: We designed our own baubles, created handprint wreaths and wrote letters to Father Christmas telling him what we wanted for Christmas. We needed to try to remember our capital letters, finger spaces and full stops so that Father Christmas could read our letters.

Day 2: We designed our own Christmas crowns, Santa sleigh and then made stockings, putting inside them what we thought was the true meaning of Christmas. Many of the children decided to put pictures of their family as family time is very special at Christmas.

Day 3: Having already designed our baubles the previous day, now we had to make them. The children made these in many different creative ways and then hung them on their Christmas trees. We also made our own Christmas cards and completed some more Christmas writing, describing the pictures.

Day 4: Christmas party day! Even though we were not in school, we were not going to miss out on the fun. In the morning we completed some fun Math's activities, but in the afternoon we had playlists to listen to, treats to eat and dance moves to be made!

Day 5: At the end of every term, we have Space Time to reward us for our dojos. The children had the option of many different activities for this day, where they could choose to do whatever they wanted.

Take a look at our amazing learning during Christmas Safari Week 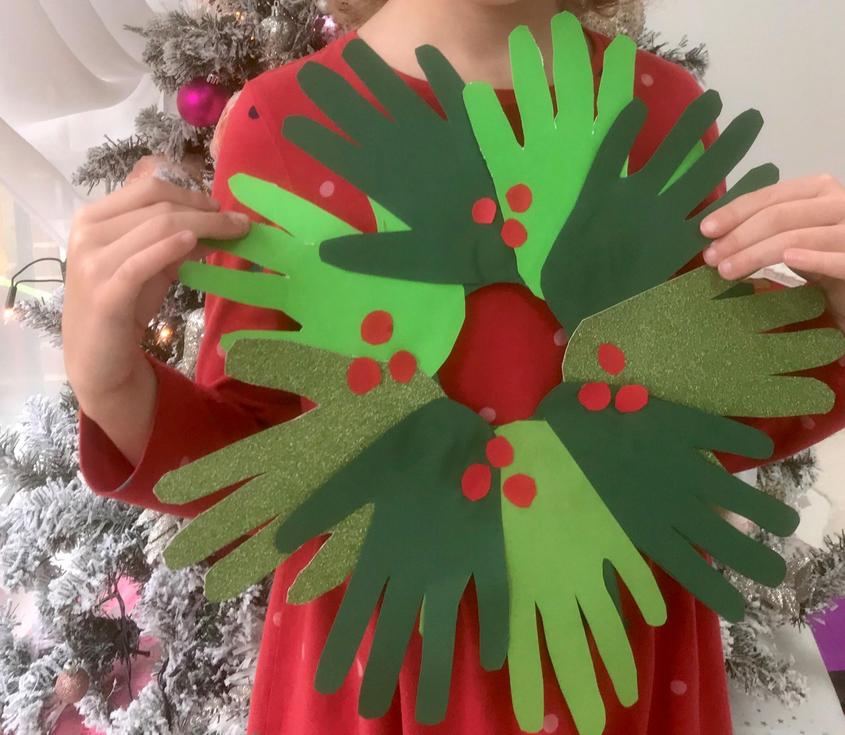 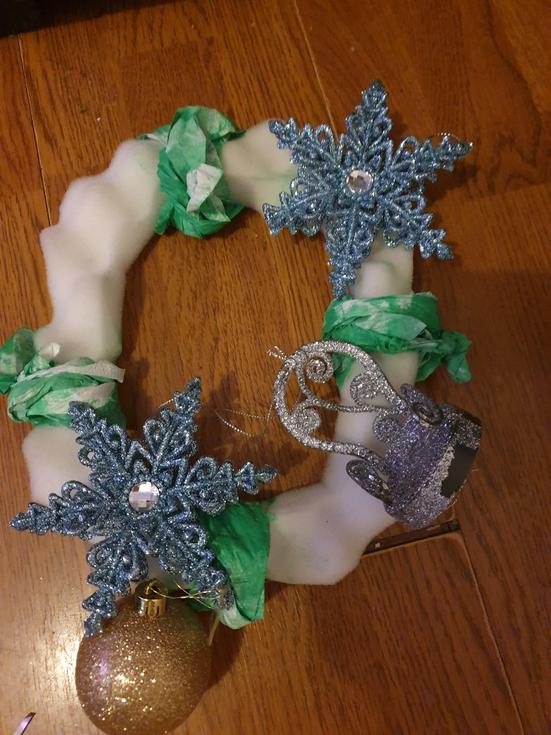 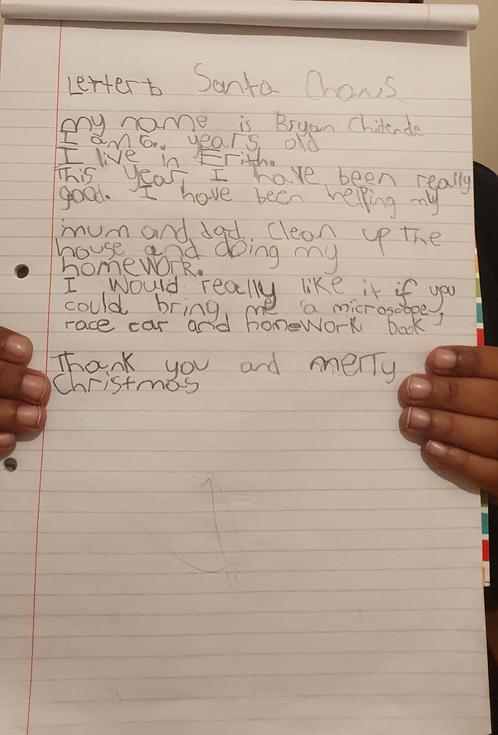 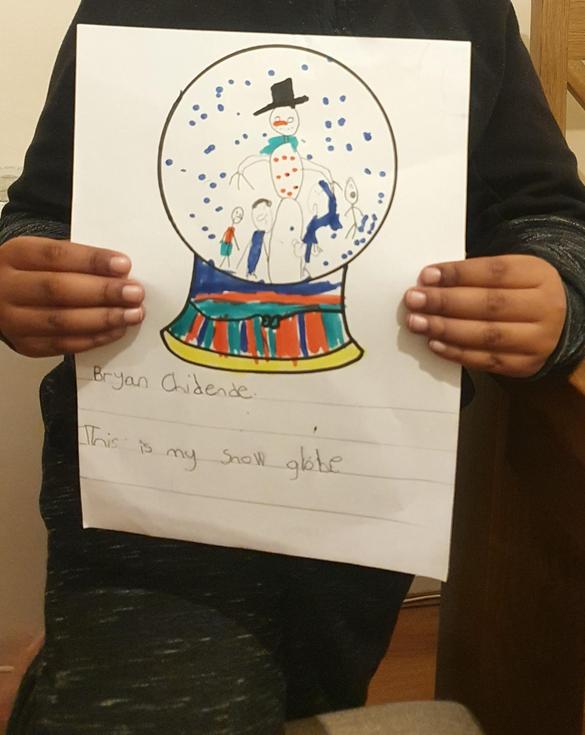 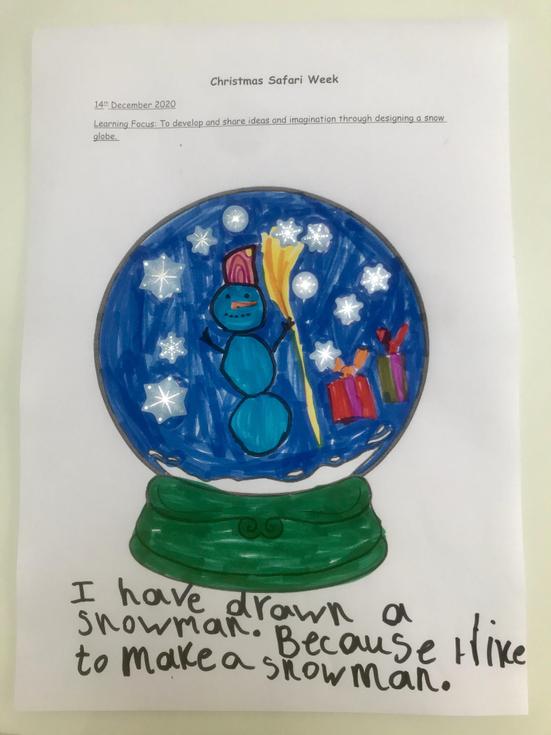 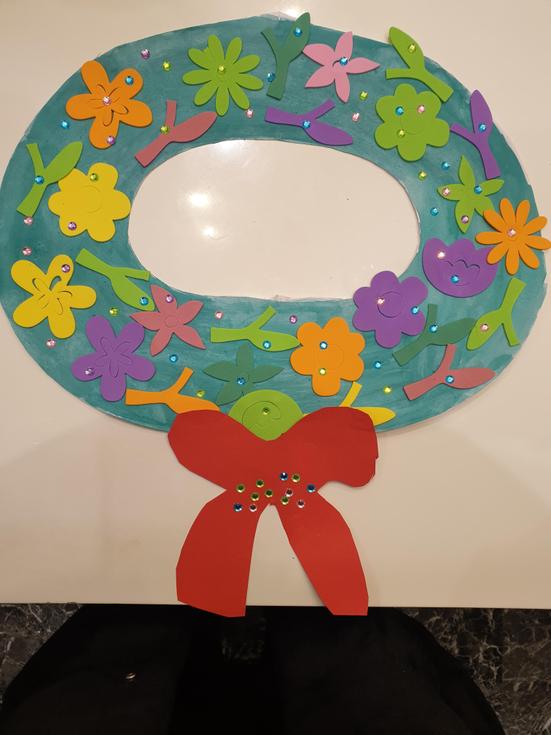 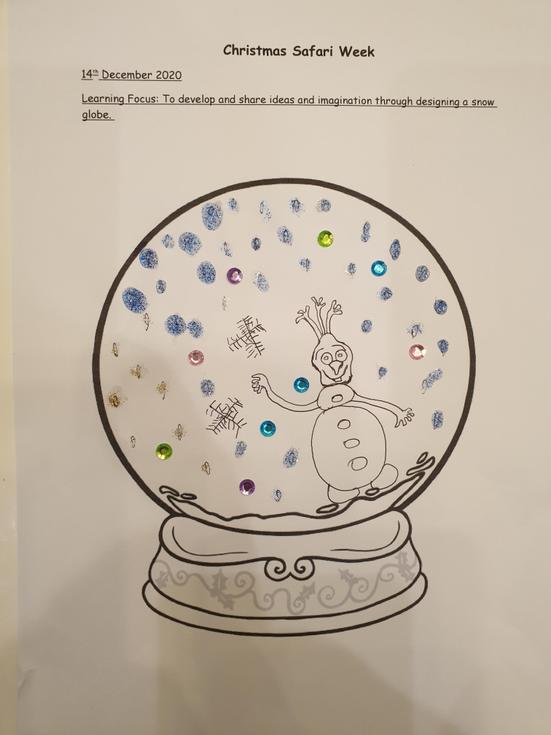 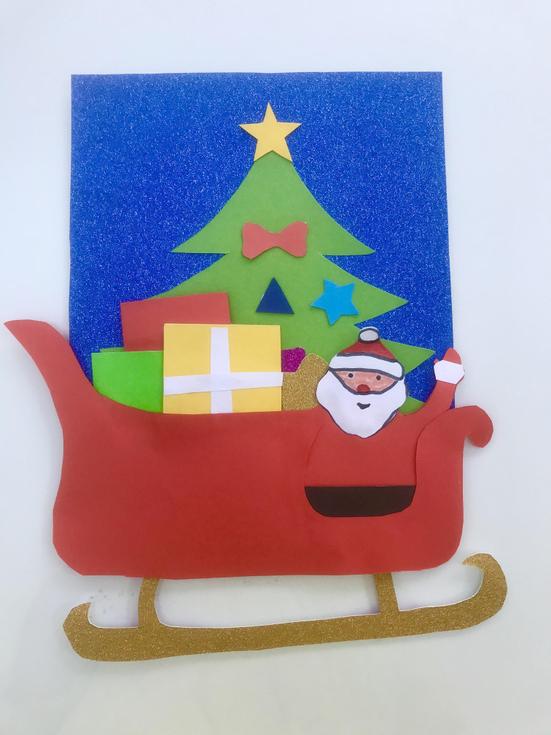 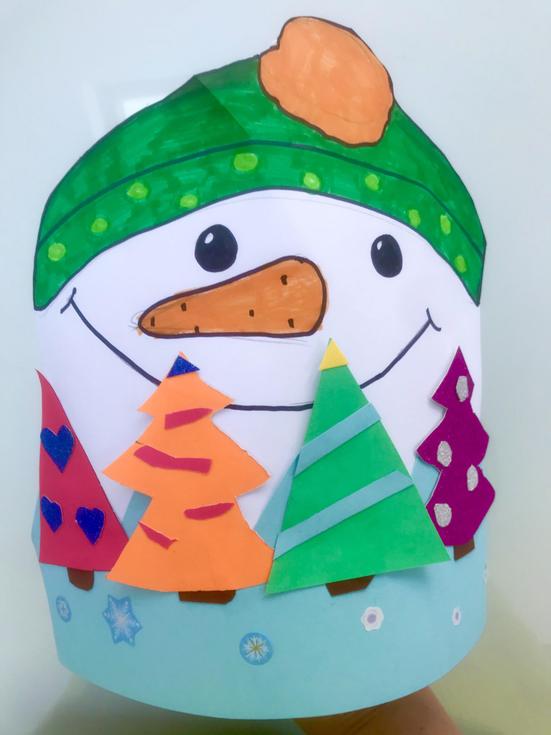 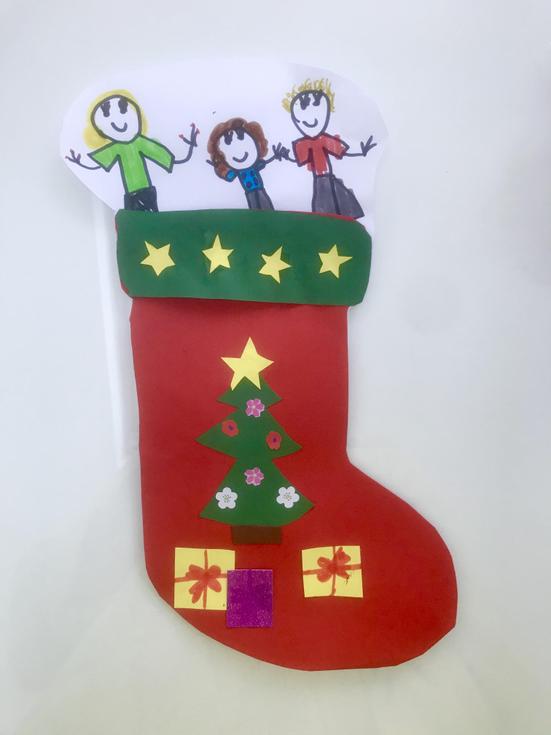 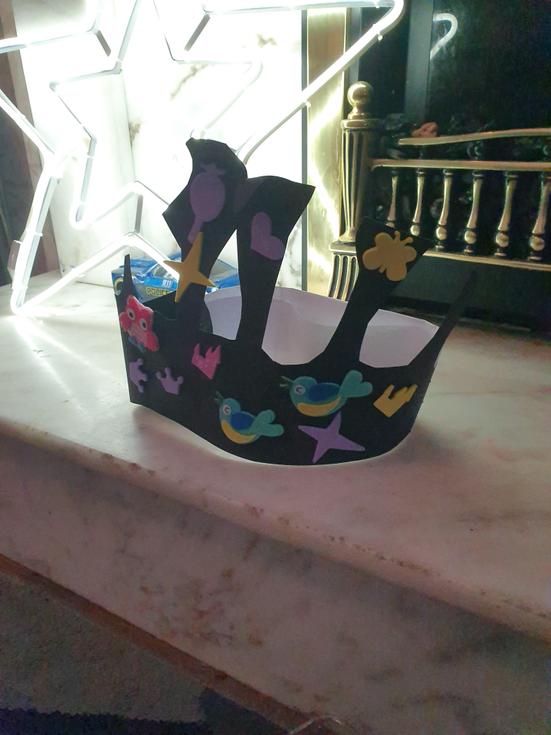 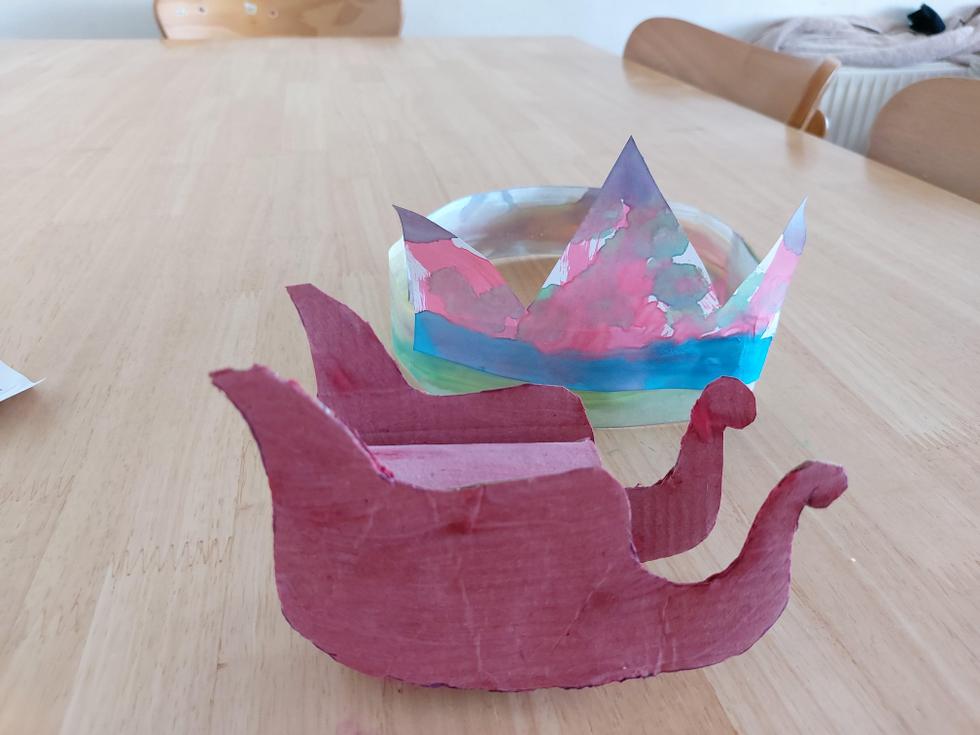 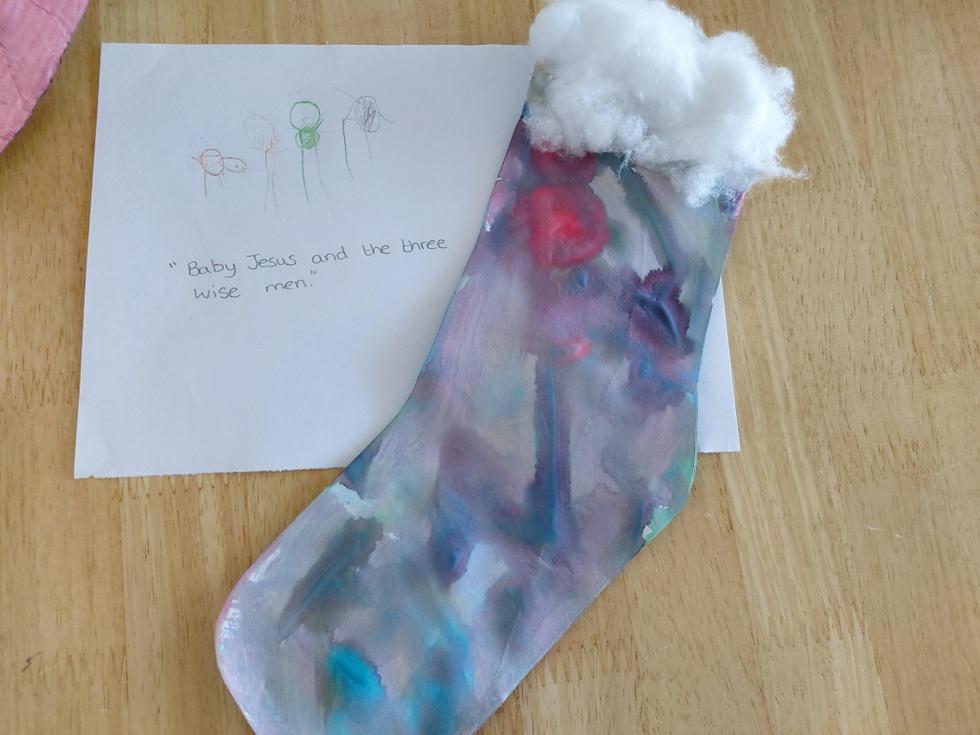 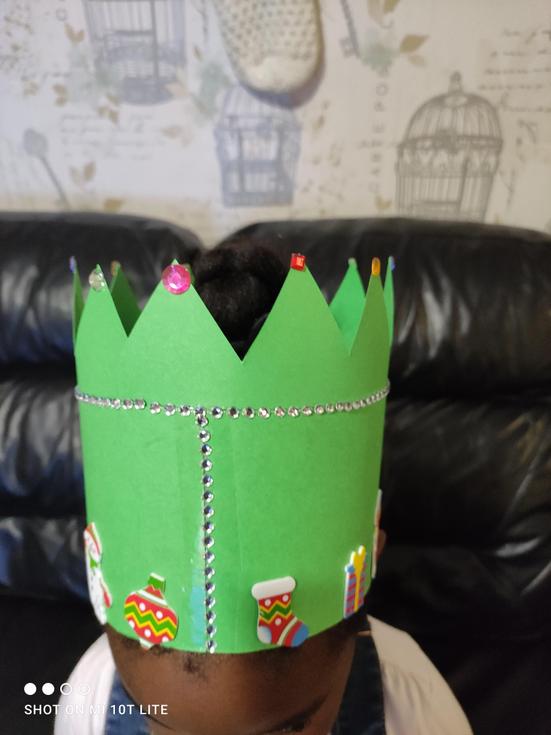 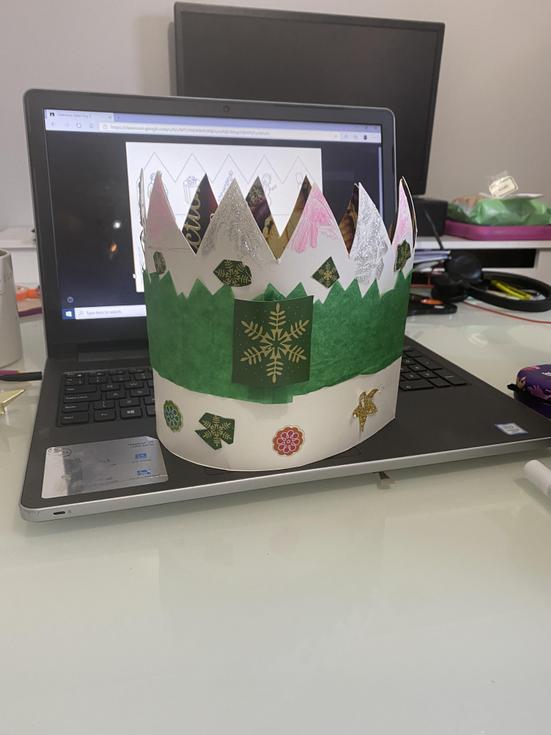 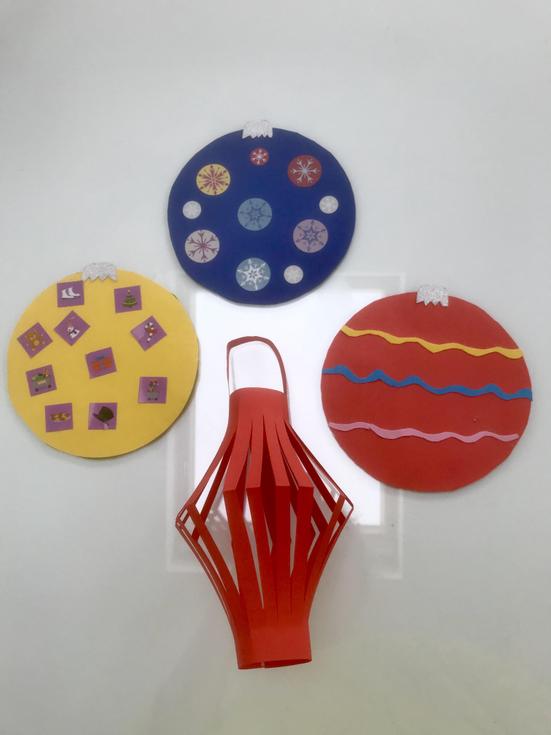 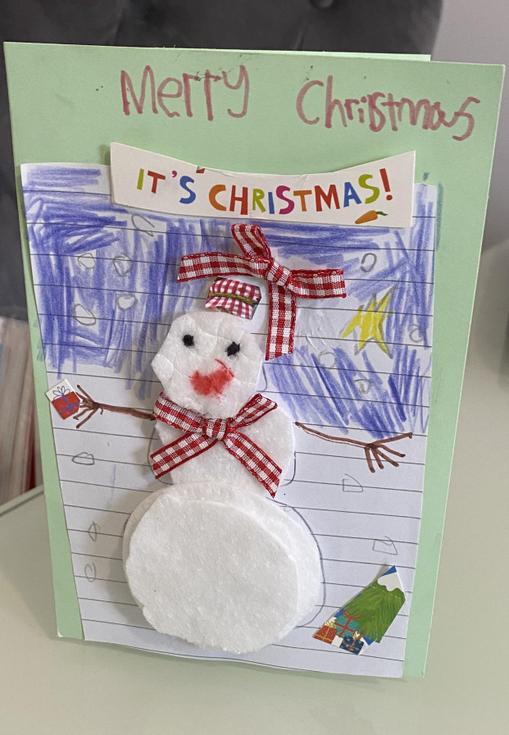 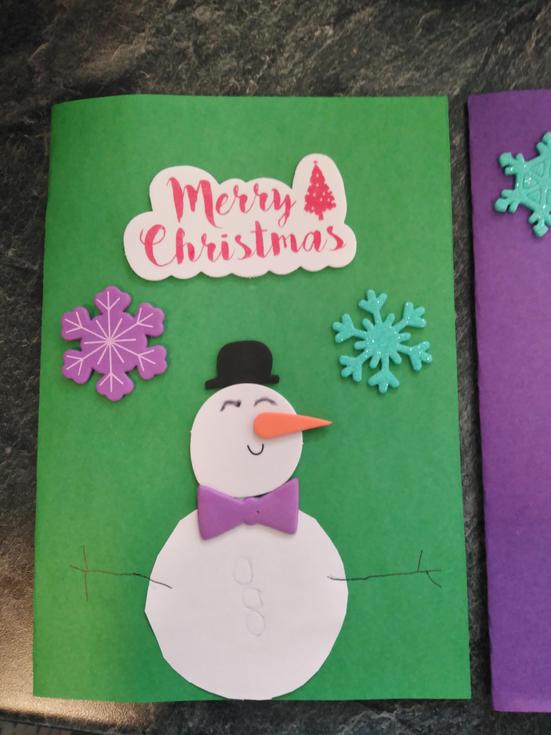 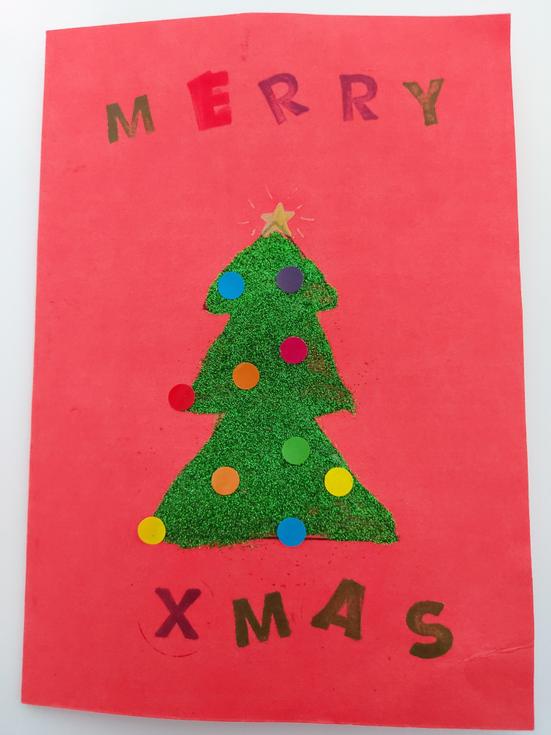 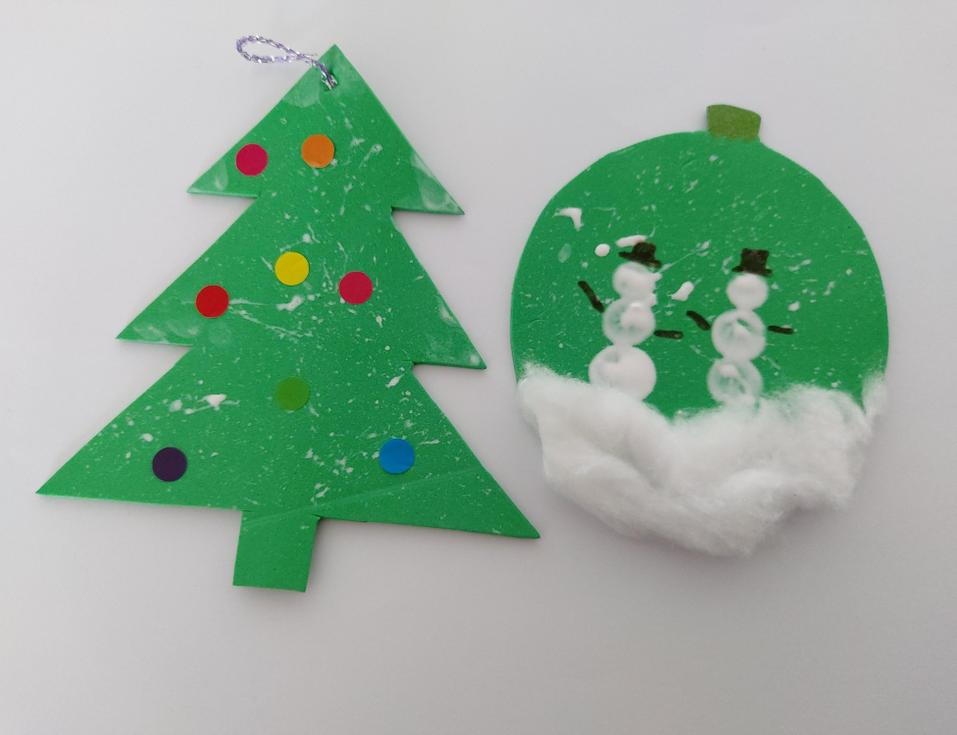 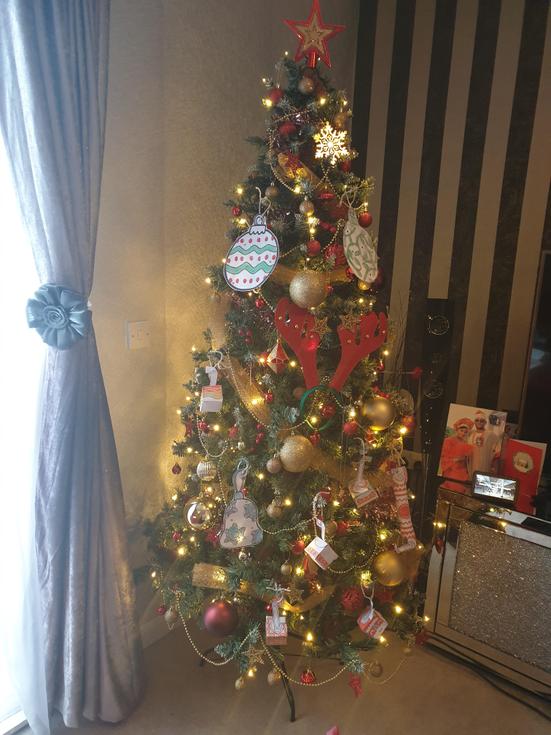 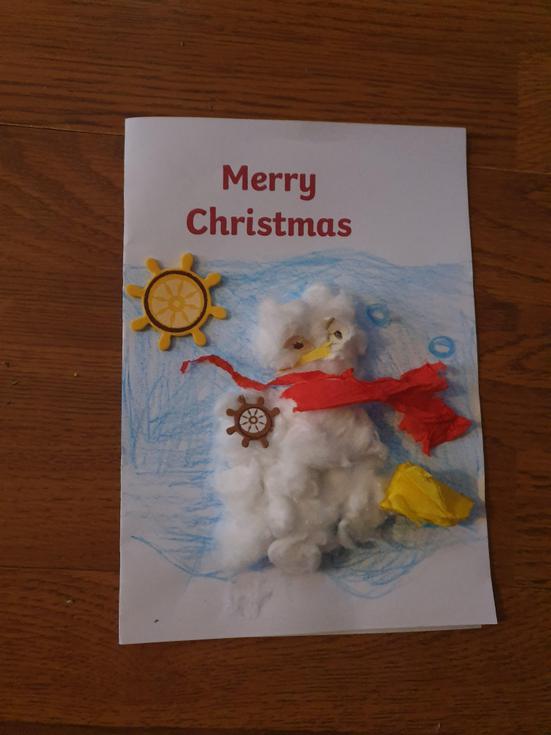 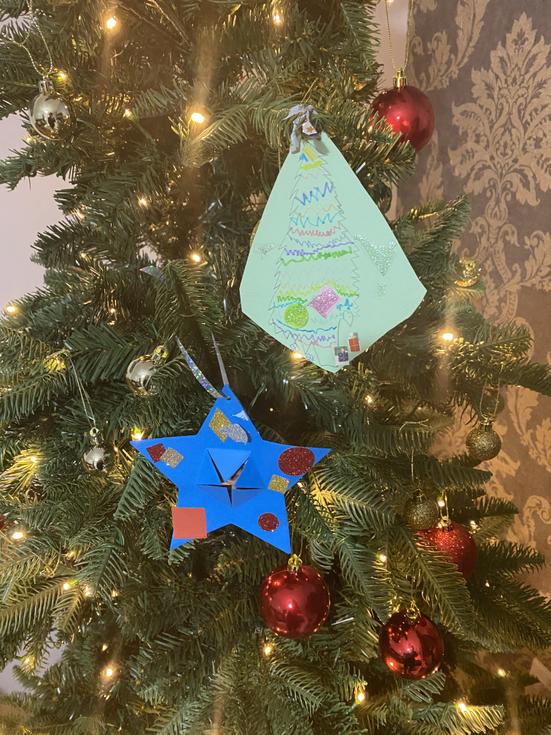 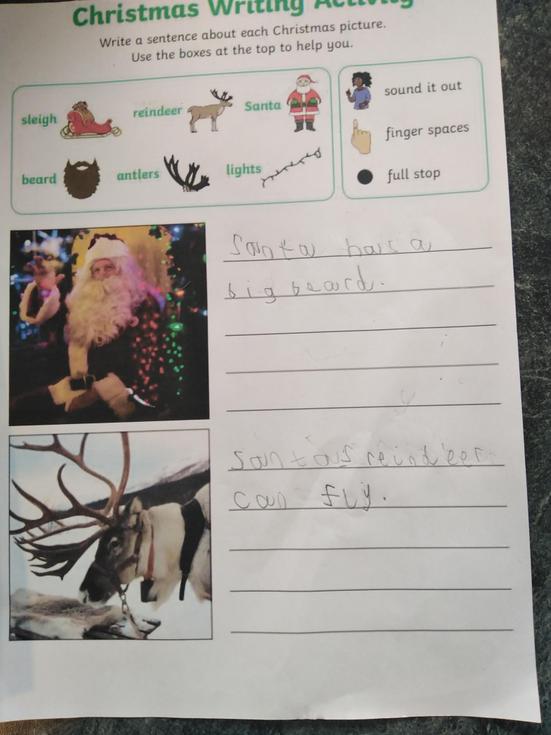