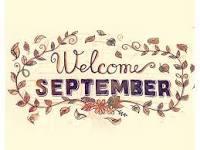 In English we have been looking at the text ‘Roads End’. We started off watching a video that took us on an adventure.  We were left wondering who the mysterious man in goggles and a red scarf was and what happened to him. We are left to decide this for ourselves as the short film begins and he is inspecting the wreckage of a car, as a viewer we assume that he has survived a car crash. Help is at hand in the form of a friendly driver who stops and offers him a lift. We soon realise that all is not as it seems and so does the driver.  But is it too late?  He looks into the goggles of his passenger and sees himself in the reflection.  It is not a pleasant view of the future... and unluckily for this poor soul it comes true. We went on to write our own narratives, focussing on parenthesis and direct speech. 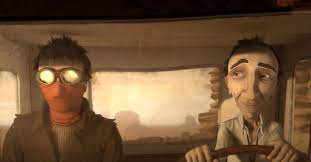 In maths we have been focussing on solving problems involving addition and subtraction. We brought it to real life by incorporating numbers into problem style questions. This is an example of one.  In January, there were 34,371 newborn dragons. The dragons were silver and black, with large scales. In February, another 61,428 dragons were born. However, in March, 42,985 dragons died. How many dragons are there? 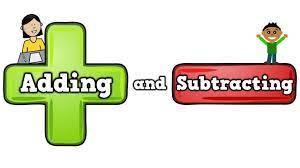 In PESHR we have been identifying what  makes a healthy and unhealthy relationship.

We found out that the features of a healthy relationship include:

In Geography, we have been learning about the physical features of the countries within North America.  We focussed on the country of Mexico.

Mexico is a land of extremes, with high mountains and deep canyons in the centre of the country, sweeping deserts in the north, and dense rain forests in the south and east. We linked this with our art skills and drew mountains from a single point perspective.

In RE we explored a quote about Genesis 1 and science and wrote our opinions on it. The quote was ‘Genesis explores why the universe and life exists. Science explores how the universe works the way it does’. 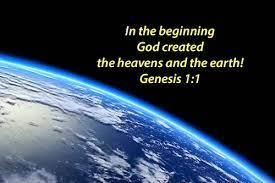