Coming back to school.

In March we welcomed back York Class, after home learning since December. The children of York Class settled in really well and enjoyed being with their friends again. We would like to thank you for all the hard work the children and adults put in whilst they learnt at home.

During March we began to look at poems and rhyming words. We began by looking at rhyming skipping songs from England and other countries. Next we looked at nursery rhymes and we found that the nursery rhyme 'Pussy cat, Pussy cat' had lots of rhyming words. We used our phonic knowledge to find the sounds at the end. Then we wrote our own sentences to the poem.

What did you eat

Finally we have been looking at instructions and how we order them. We had lots of fun as we made chocolate Easter nests. We discovered that you could change the recipe, we changed ours to melting gummy bears and adding sprinkles. 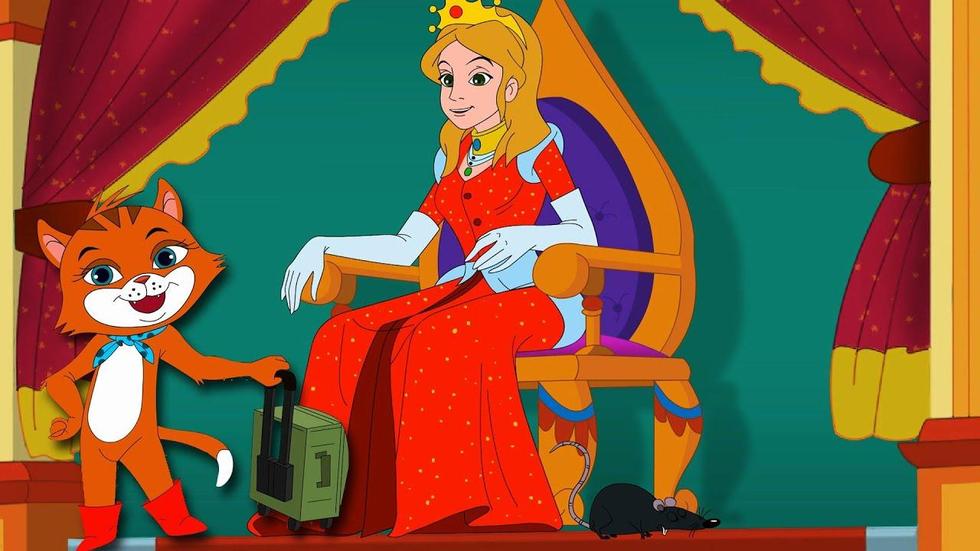 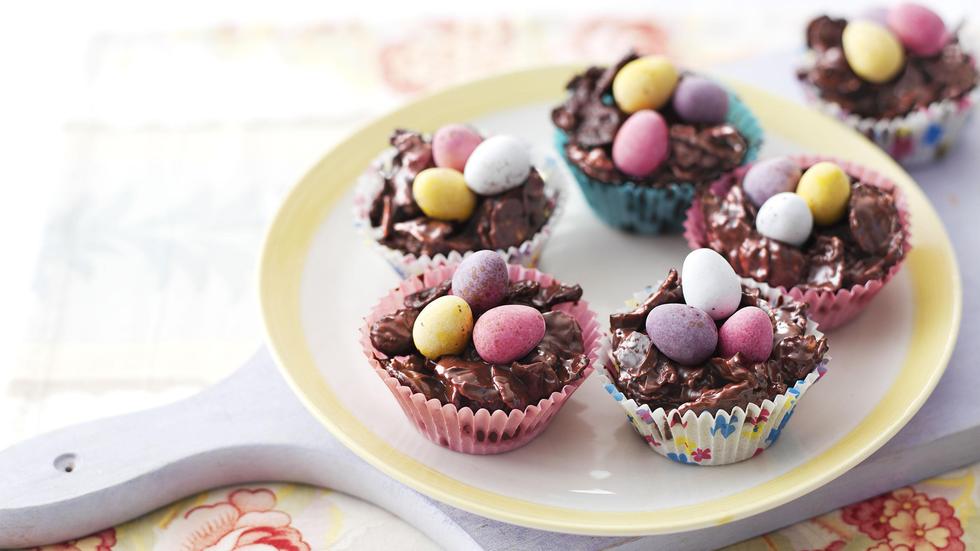 In maths we began by looking at time, we learnt the times of O'clock and half past. We used our arms to show the position of the minute and hour hands and together we learnt what we did at certain times of the day. York Class discovered that they have play time at 10.30. Next, we learnt how to count on in hours. We know that school finishes at half past three, we found out that at half past four we was at home. Finally, we began to look at position. We are able to say who is sitting in front, next and behind us on the carpet. We used our mathematical language such as, the book is underneath the shelf. 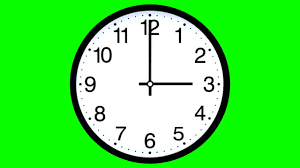 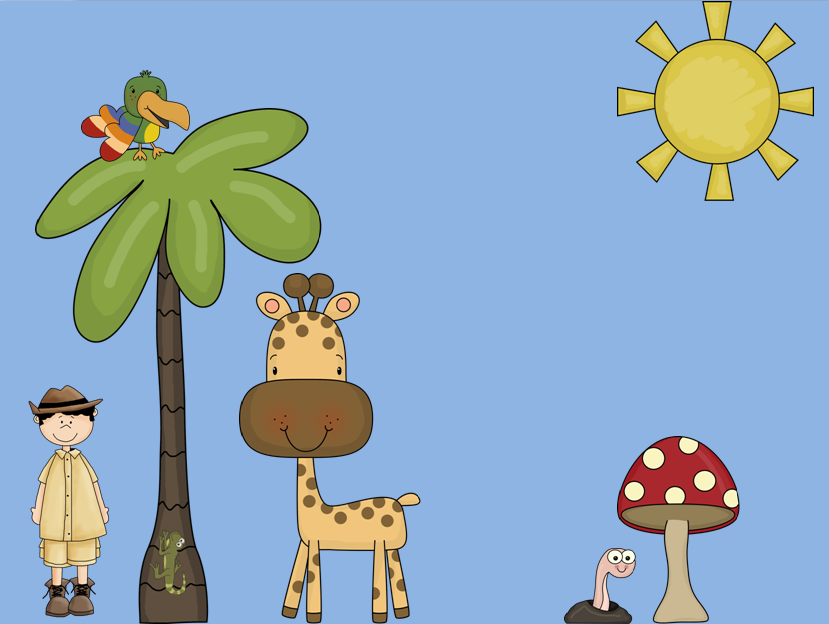 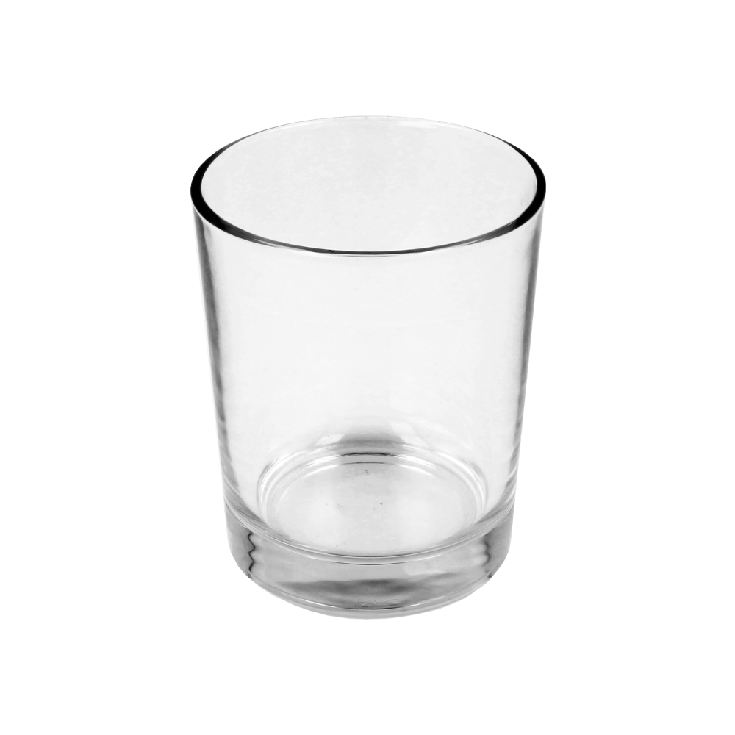 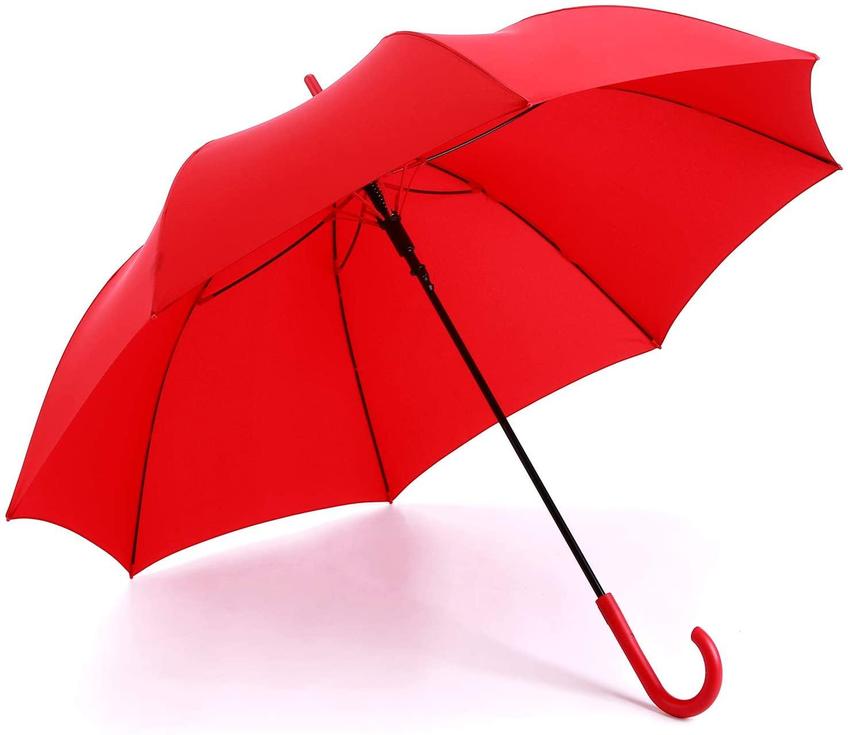