We have continued learning remotely this month and we are so proud of all the hard work the children have produced. We have covered new topics and strengthens our understanding of others and had lots of fun along the way.

During our home learning in February, we began by looking at information texts and created our own guinea pigs and we described what they looked like, where they lived and an interesting fact about it. We continued to focus on using capital letters, finger spaces and full stops in our writing. We then moved on to explore poetry and focused on writing about our senses and created nonsense poems such as 'I can taste the pencil.' We enjoyed exploring what we used our senses for and thought about the sentences we could create. 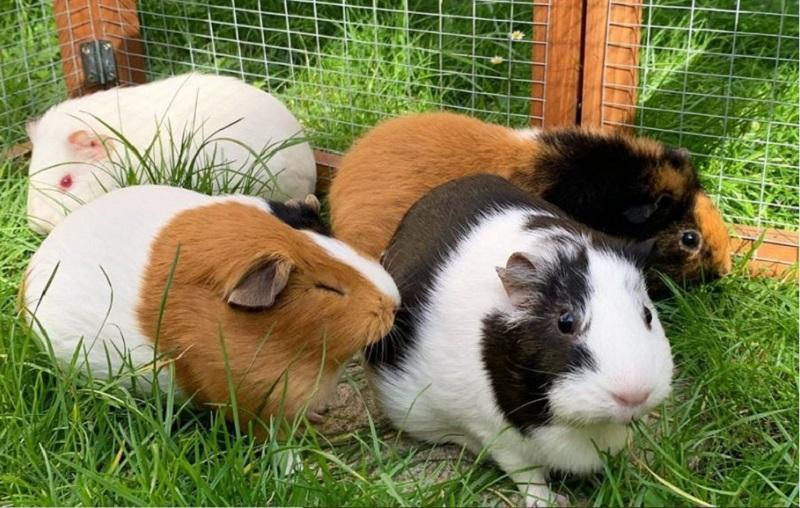 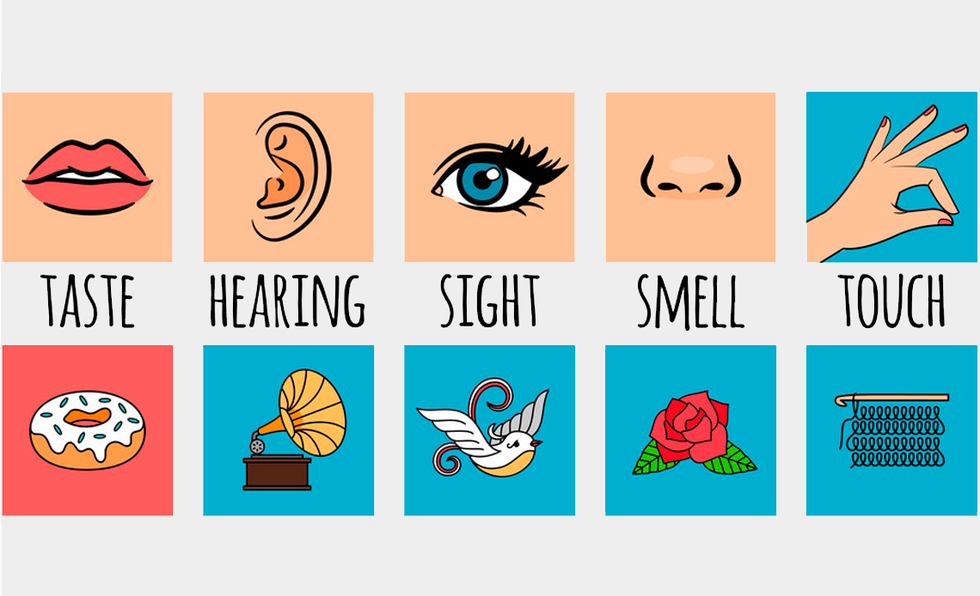 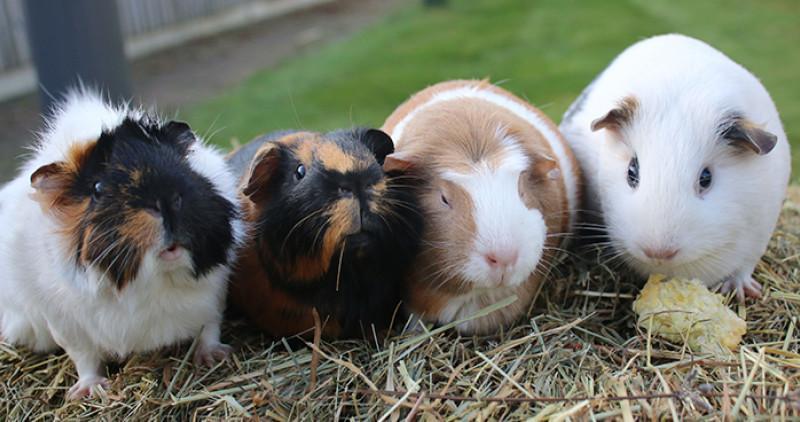 We started this months learning by exploring capacity and we identified that capacity is an amount an object holds. We looked at the amounts different containers could hold and described these by using the key vocabulary we introduced such as, full, nearly full, half empty, nearly empty and empty. To develop this we compared which containers held more or less and explained how we knew this. We then moved on to looking at positional language and looked at the terminology of in front of, between, beside, next to, being and under. We used this language to explain where different objects were in our houses/classroom. Just before half term we progressed onto time, where we looked at o'clock and half past the hour. We discussed where the minute hand and hour hand would be pointing at different times. 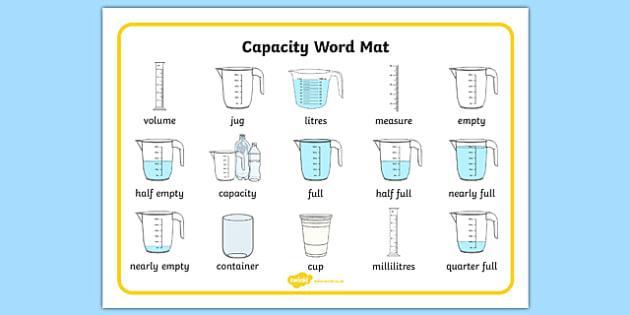 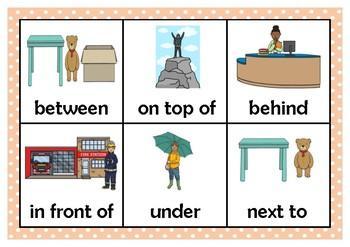 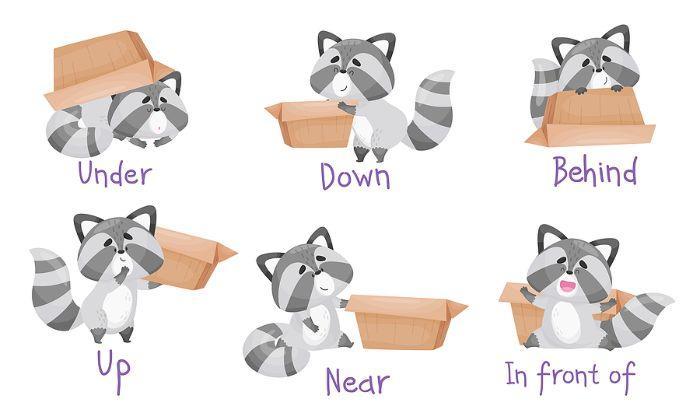 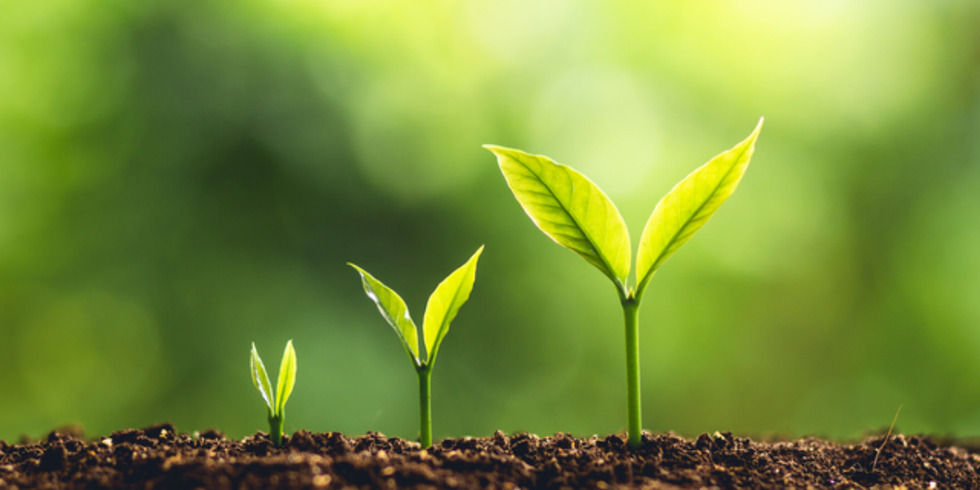 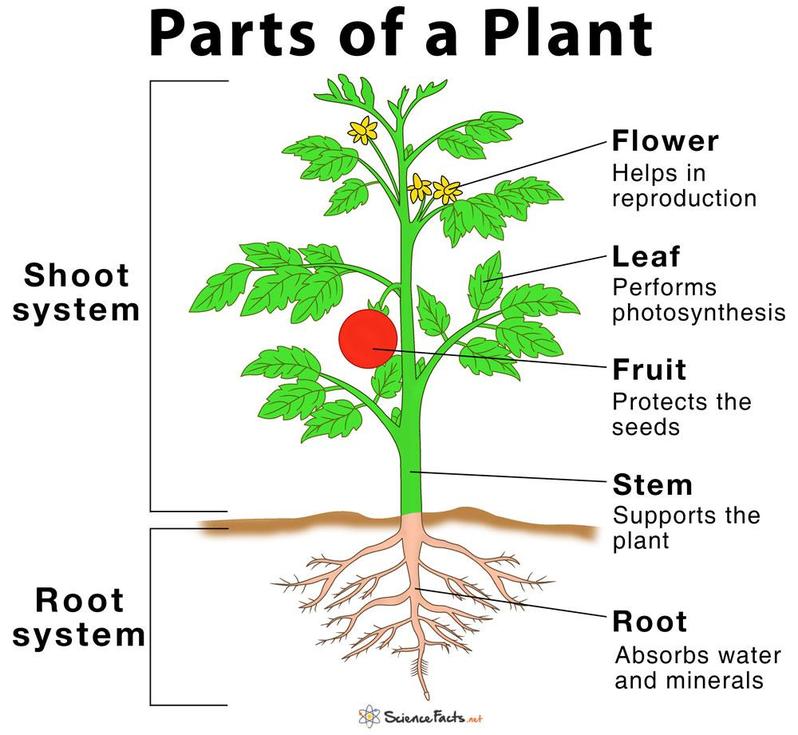 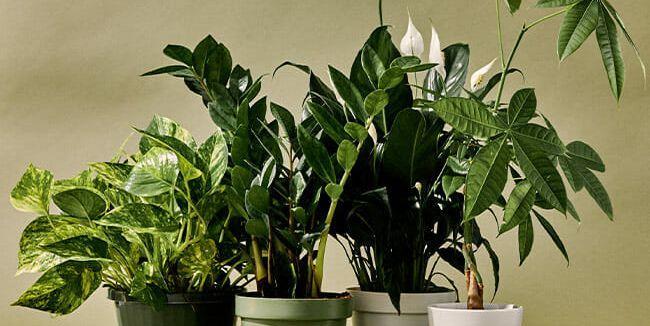 We began our CCCS lessons in February by looking at a famous explorer called Christopher Columbus. We learnt about his adventures across the oceans and identified his discoveries. He found new lands, people and food that we did not have in Europe. We are very lucky that Christopher Columbus went on his adventures as we now get enjoy the food that he brought back from his expedition. This was mainly exotic fruit such as bananas, grapes, kiwi, pineapple and vegetables such as corn. After exploring what Christopher Columbus discovered we were inspired to create our own fruit salads with the fruit we had available to us and they looked yummy! 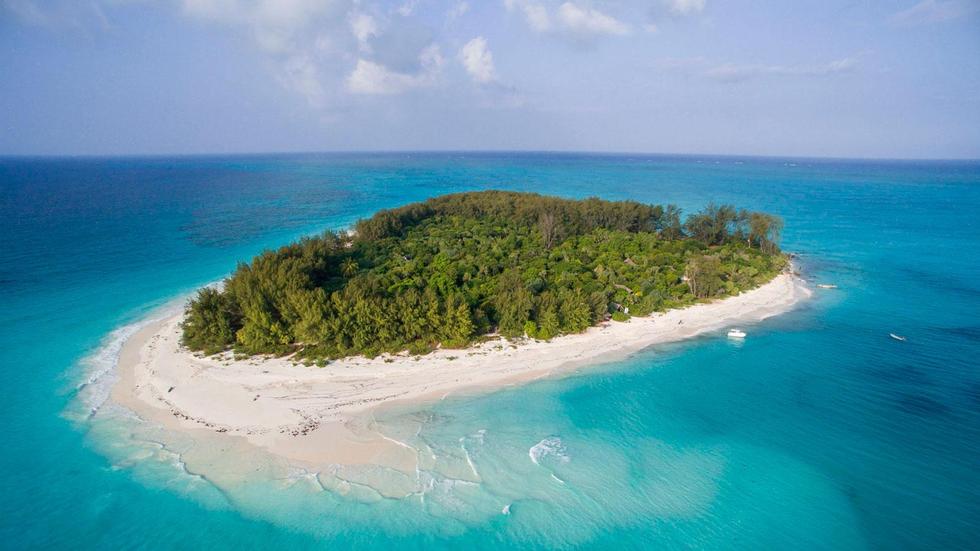 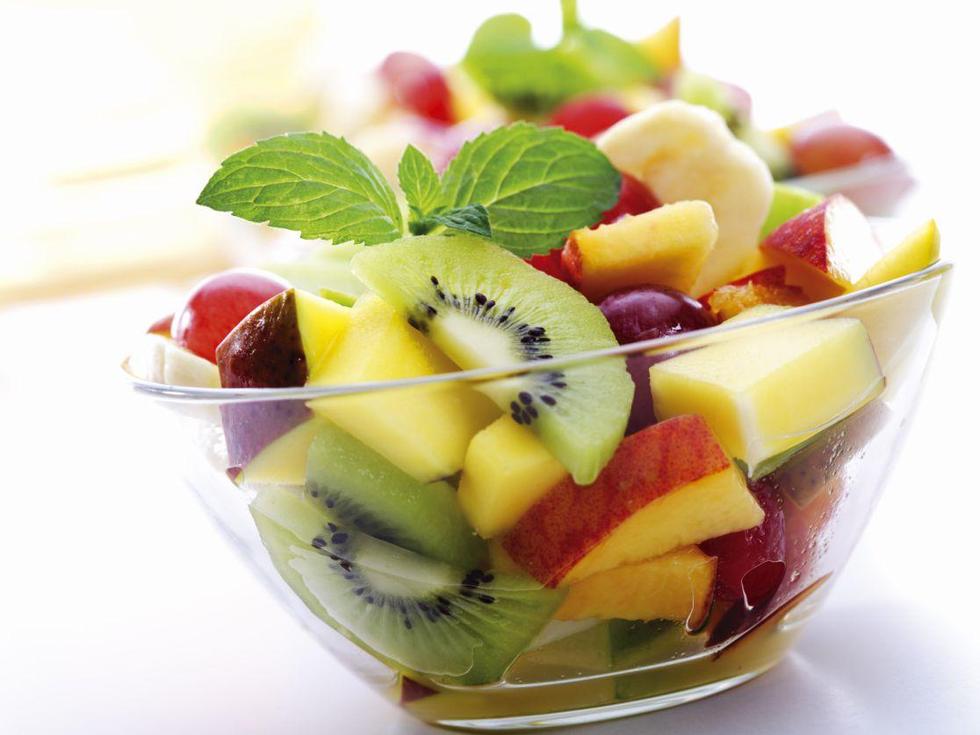 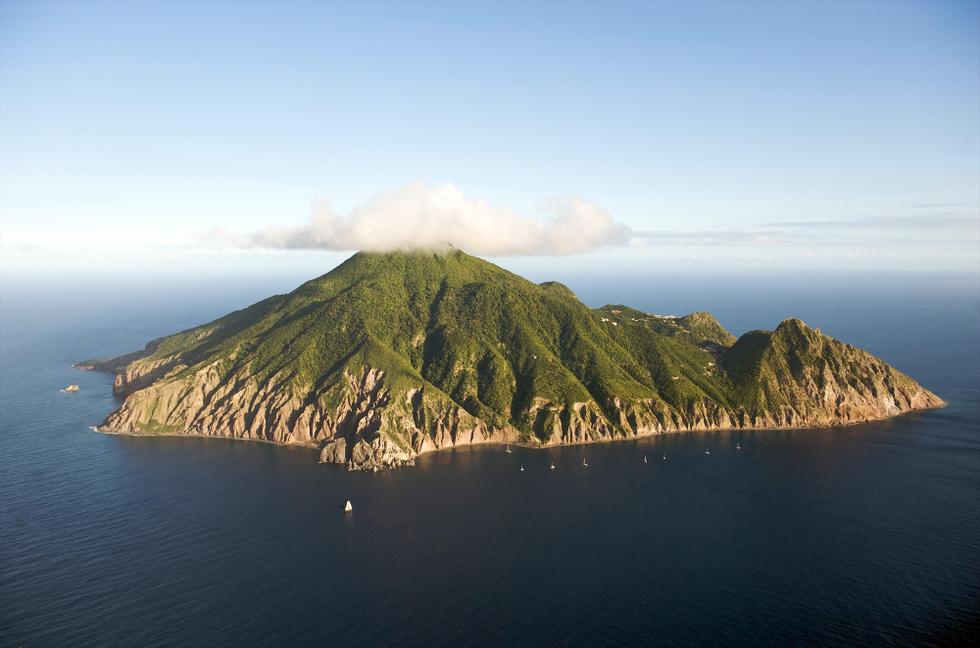 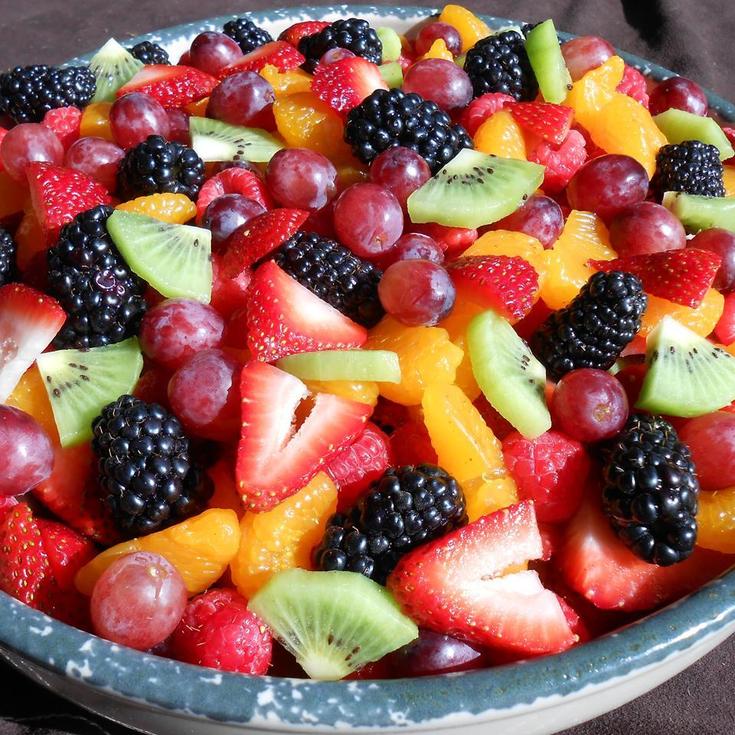 Here are some examples of the work that the children have sent in whilst working from home: