Welcome to St Paul's class blog for March 2022, the weather has been getting brighter and we have been loving our learning! 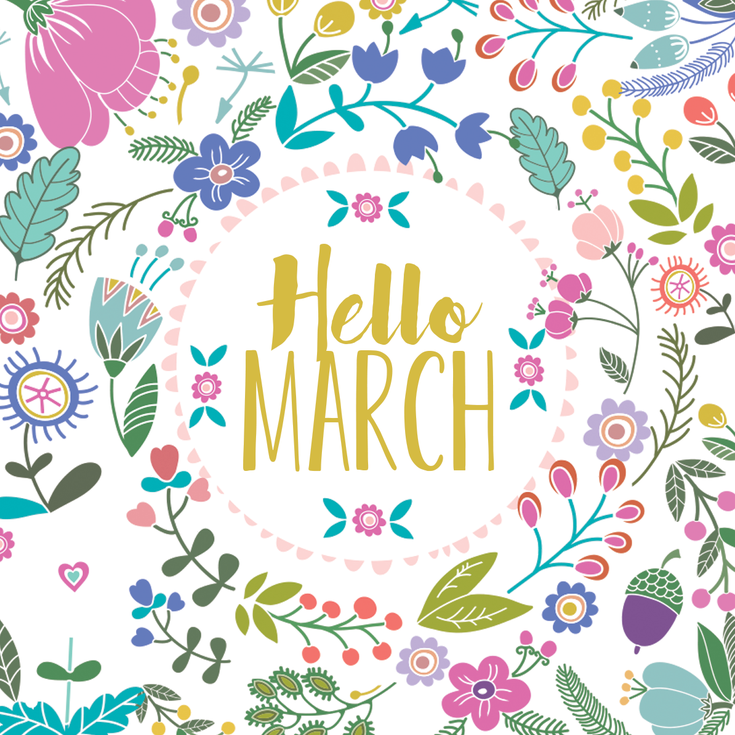 In English we have been busy learning our model text 'Thor's Lost Hammer' in preparation to write our own mythical story about the Norse Gods. We wrote a letter to Odin, the God of war, and acted as different Gods and Goddesses to help us imagine what they might say to each other. 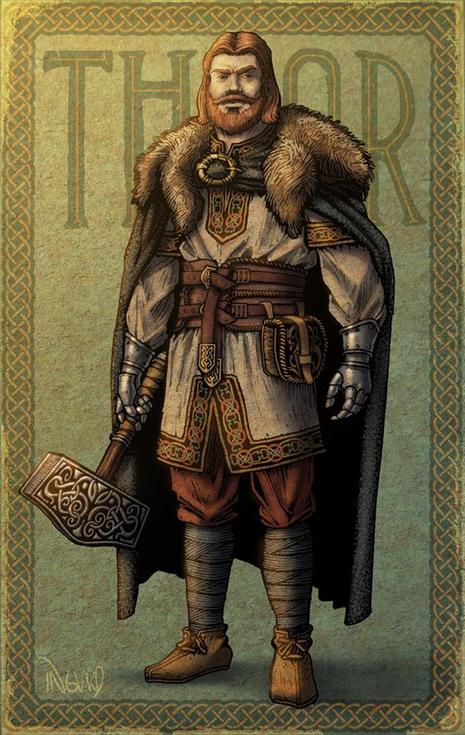 This helped us to create dialogue to use in our innovated story in which the Goddess of the underworld, Hela, steals the hammer. Most recently we have invented a new story, where a different God has something stolen from them. We are writing 'Njord's Lost Trident' and Odin steals the weapon because of the war between the Aesir and Vanir Gods. We have loved exploring the mythology from the time! 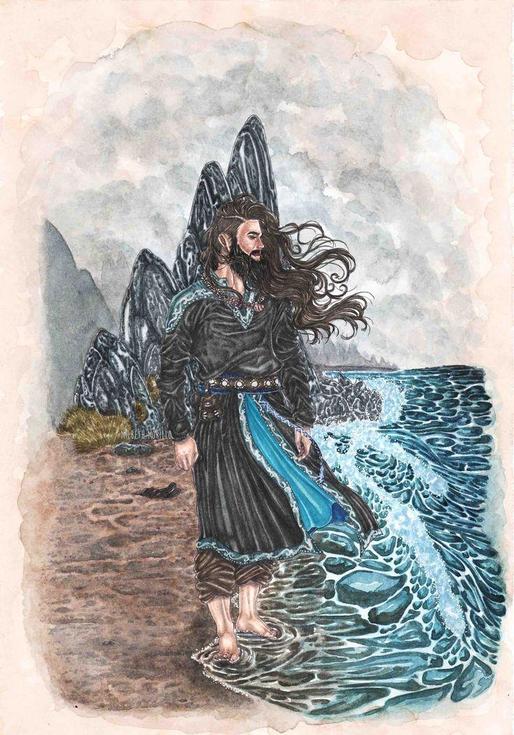 In Maths we have been revisiting a range of topics. We have looked at fractions, including equivalent and non-unit amounts, so we know how much items will cost if there is a sale! We have also revisited time, including conversion between analogue and digital clock. We also have been recapping our knowledge of known number facts to use in reasoning questions. We have played games to test this and practised answering reasoning questions around the room. 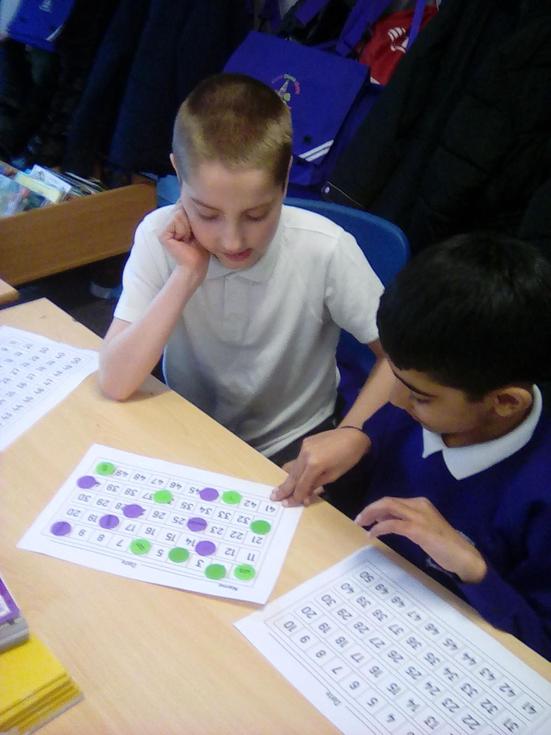 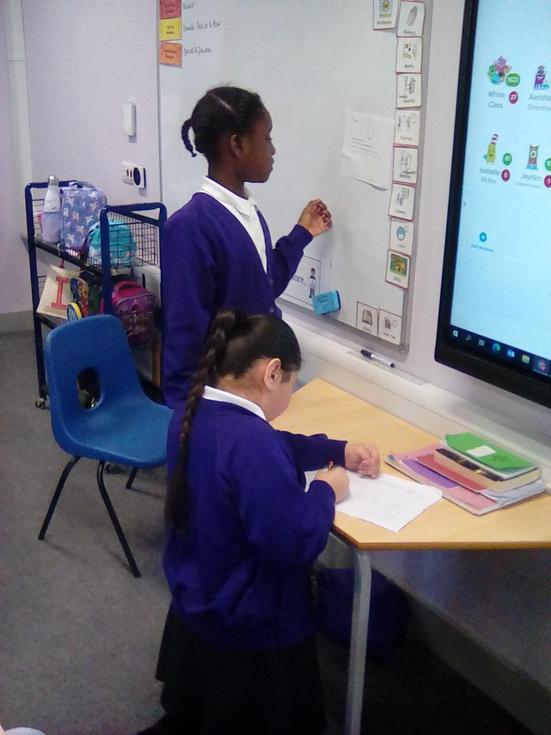 In CCCS we have continued to learn about the Vikings. We really enjoyed our school trip to Lesnes Abbey where we learnt more about how the Vikings lived. We made fires, bread and rune pendants like the Vikings would have. In school we have consolidated our knowledge of the period by creating timelines and learning about the Battle of Hastings. As part of Music learning we created and performed Viking chants, using objects in the classroom as instruments. 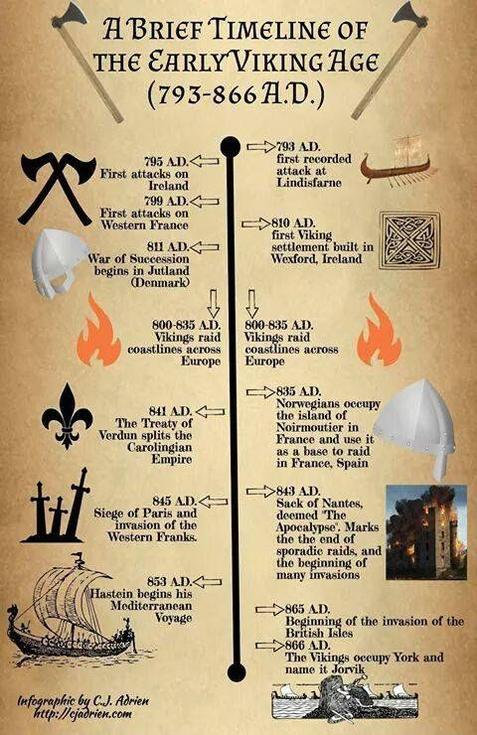 In Science we have been exploring the classification of living things. We learnt about the key characteristics of living things, including that they grow and move, this lead us to investigate the question 'Is fire alive?' Most recently we have created classification keys for different items, including sweets, in preparation for finding our own species and classifying them. We classified the Dolly Mix by asking questions such as 'Is it covered in sugar?' 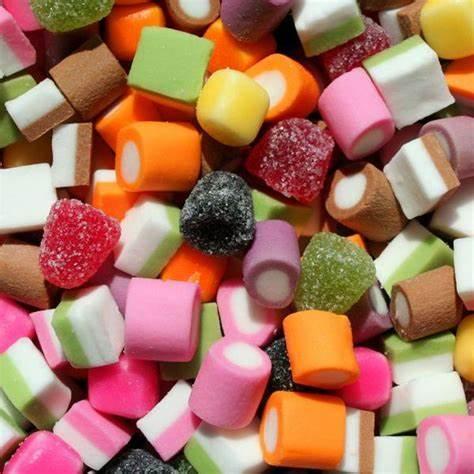