In Winchester class we have been focussing on the book 'Man On The Moon'. We began by looking at images of Bob, but the children didn't know who he was and we described what he looks like and what he would do for a job. We then looked at the title of the book and predicted what we think would happen in the story. We then read the book and created story maps and actions to remember what happens. We have focussed on adjectives and describing Bob the astronaut and then used these adjectives to write a letter to Miss Tighe describing this man called Bob. We then moved onto setting descriptions and used our adjectives and our 5 senses to describe what we could see, smell, hear, touch and taste. 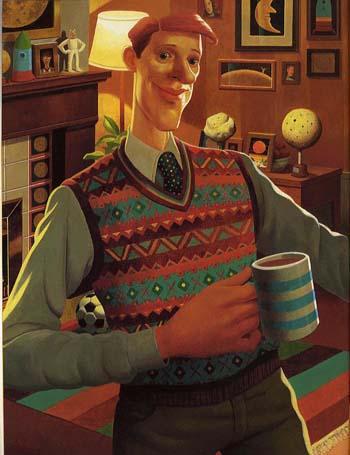 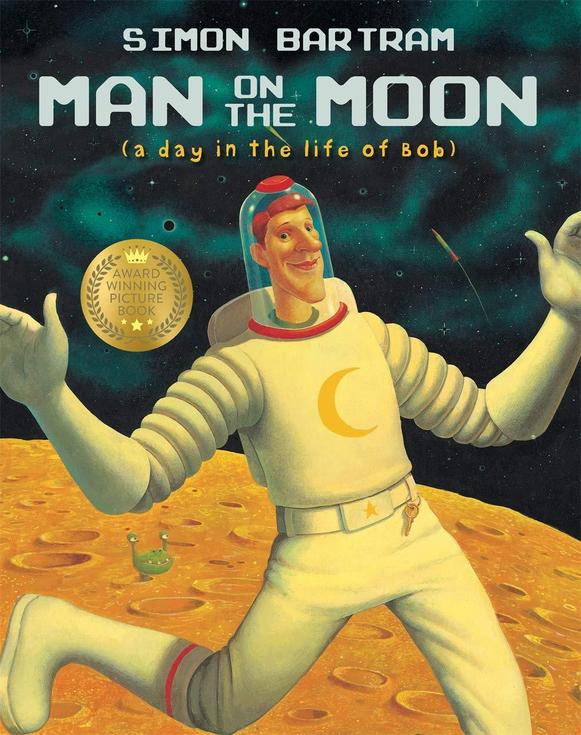