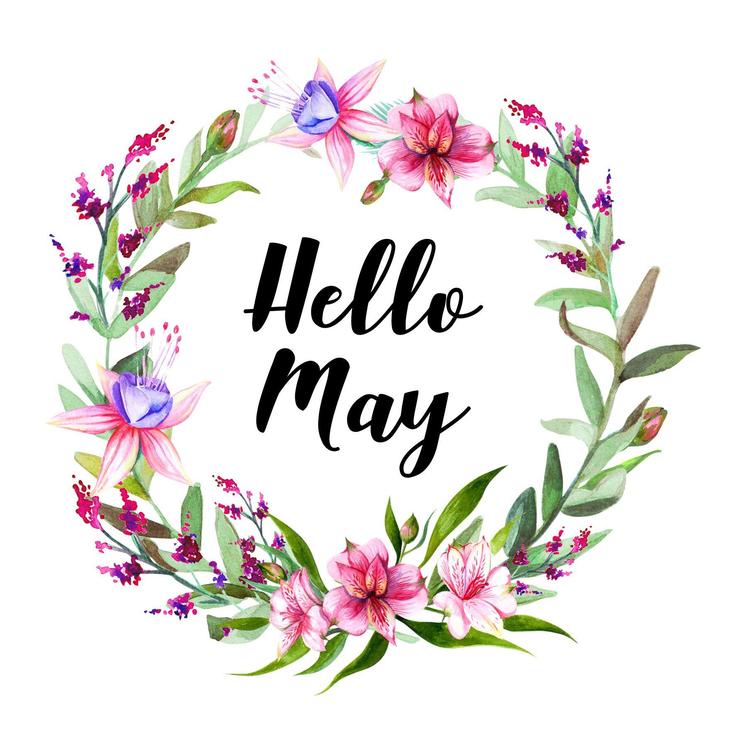 Welcome to St Paul's May blog, the sun is shining and we've been having a great time doing our learning.

In English we have been busy learning persuasive writing techniques. We were introduced to a model text persuading Mr Roberts to double our amount of homework, which caused some controversy! We had debates for and against the topic and identified techniques used, such as veiled threat and flattery.

Linking to our 'Bee Day' CCCS butterfly we invented our own persuasive letter urging the government to make new policies to save the bees.

In Maths we have been busy reviewing topics we have covered previously throughout the year. We have revisited measure, we started by representing and estimating measure. We found out that 120 average sized humans weigh the same as an average elephant! We also practised dividing by 100 and 1000 before we converted between measures.

We also worked really hard using the four operations and identifying which operations to use in two-step problems. 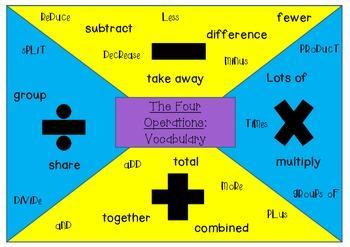 In Science we finished our unit of the water cycle with a really fun experiment! We revisited our learning of how rain is formed and discussed the types of clouds. As proper scientists, we made our predictions and recorded our method. We then made a cloud in a jar using ice, boiling water and hairspray. Some of our jars even showed it raining.

After writing our letters to the MP for the environment, we made protests banners to 'Save the Bees'. We did a protest march around the school to raise awareness for the cause. 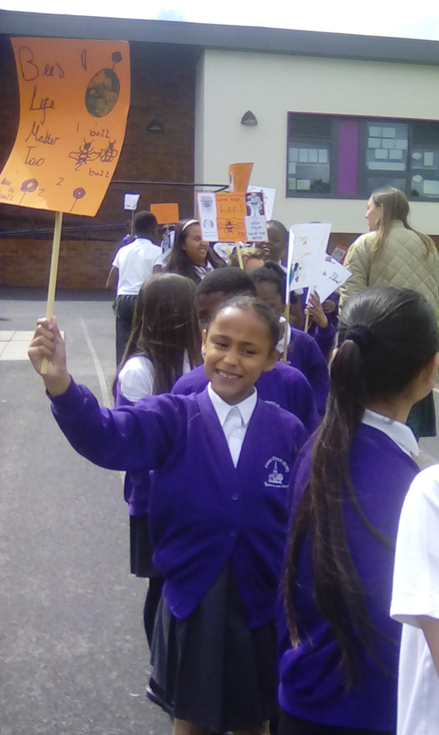 As the Queen celebrates 70 years on the throne, we have been taking part in lots of Jubilee activities. Our favourite was the Dance workshop where we dressed up and learnt to dance from the 1950s. 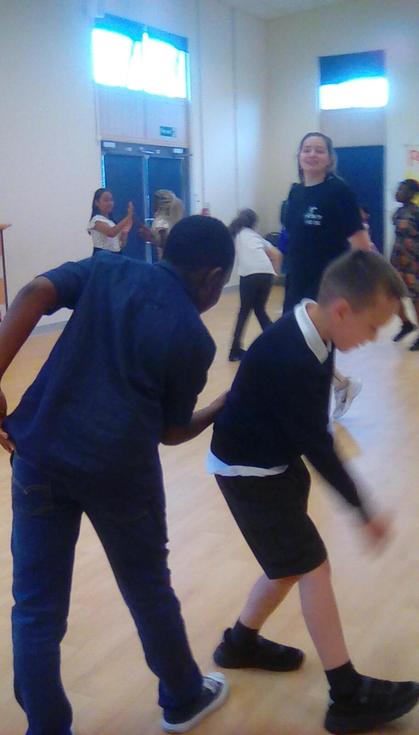