We were finally able to return to school this month and it has been great to be back in our classroom all together again!

In English we have been learning about Norse myths and the reasons they were told. We used the myth of Thor's Lost Hammer to learn about using fronted adverbials, noun phrases and speech to develop characters within a story. After innovating our own story based on Thor, we then created our very own myth using a different Norse God - Njord.

In maths, we have been extremely busy. We have been learning about converting time from 12 hour and 24 hour clocks, in order to tell the time to the nearest minute and being able to solve problems based on the duration of an event. We have also been solving problems that require us to find fractions of amounts which gave us an opportunity to practise applying the Singapore Bar to represent a problem.

In science, we have been learning about living things and their habitats. We have been classifying animals by asking questions to determine whether it is a fish, an amphibian, a reptile, a mammal, a bird or an invertebrate. We then moved onto considering how humans are impacting the environment and harming living things. We focussed on the use of palm oil in our foods, highlighting the negative impact this has on the  Sumatra Rainforest in Indonesia.

In RE, we have been looking at Salvation. We used extracts from the bible to learn about what Jesus tries to teach Christians through his sacrifice. We had lots of discussions and considered how the Easter story impacts the lives of Christians today. For example, why is it called 'Good' Friday if that is the day Jesus died?

In CCCS, we have been learning about the Viking invasions during the Anglo-Saxon settlements and how different kings responded to the threats posed. We linked the Viking invasion into our geography learning by locating different countries in Europe, using scales to identify how far the Vikings would have had to travel in their longships to plunder the shores of Britain. This culminated in our safari day where we planned and built a Viking longship. 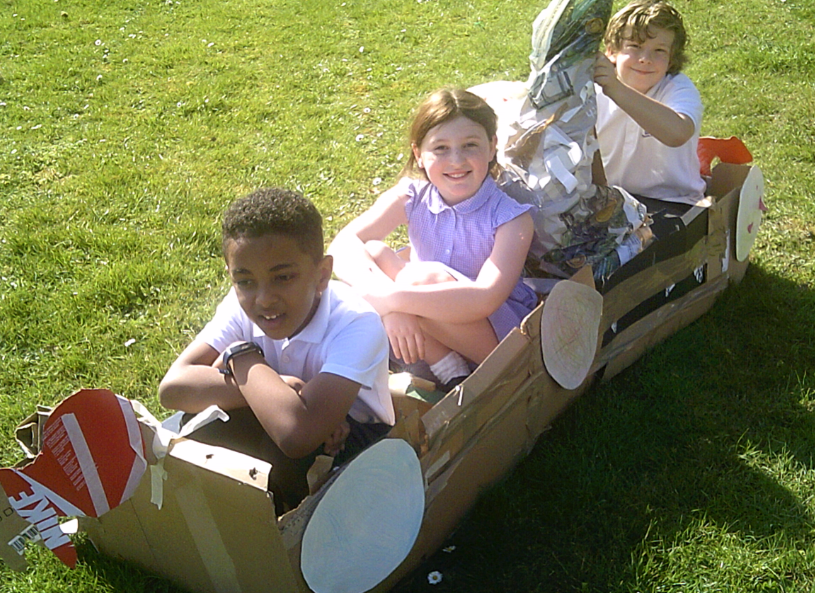 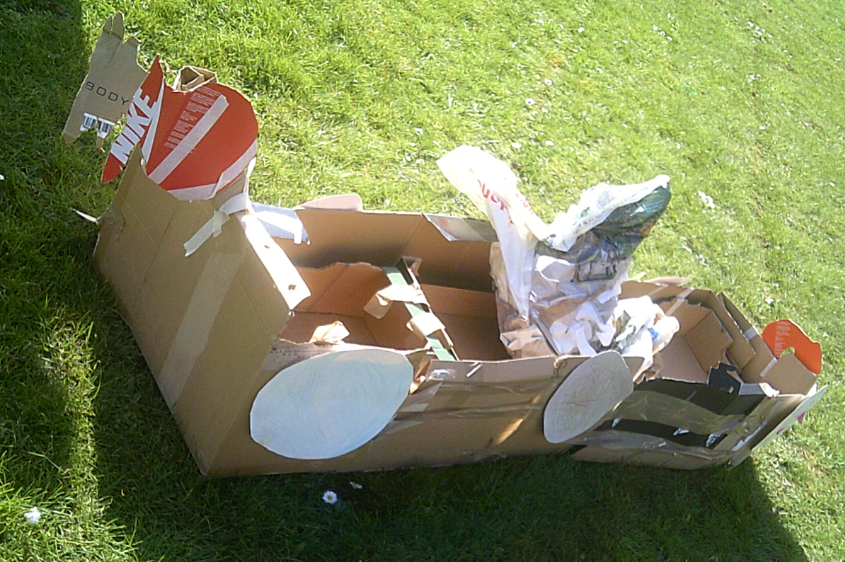 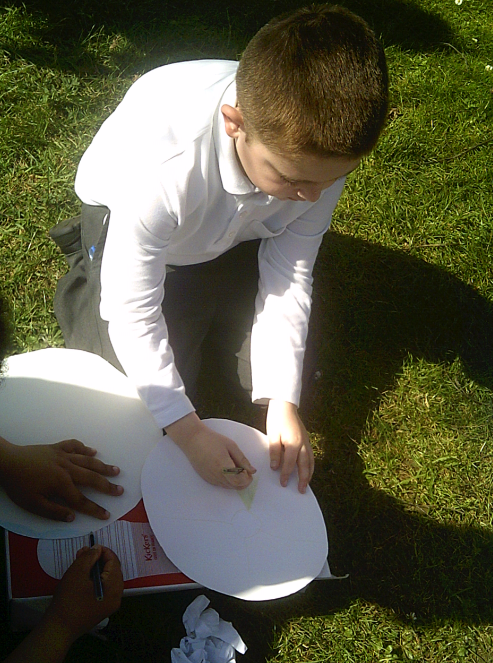 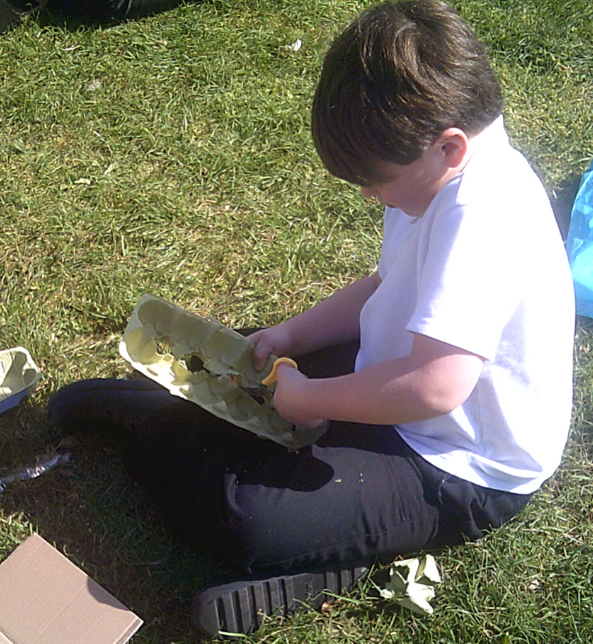 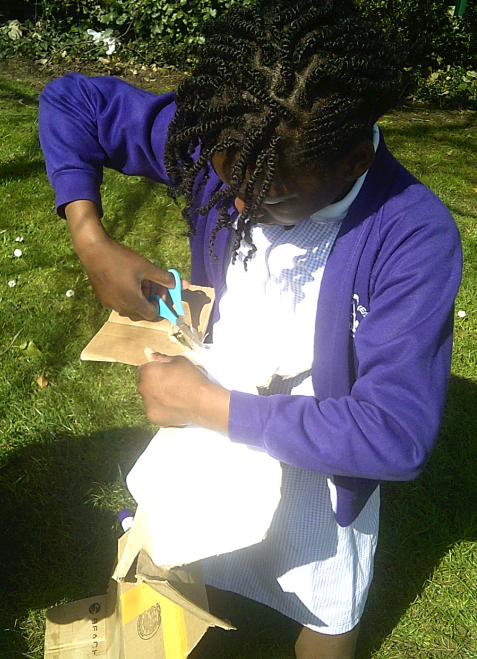