In English, we began September by reading 'Superworm'. We discovered that 'Superworm' was a hero and could be used as many other objects, such as a rollercoaster, lasso, hat, belt and hula hoop. First we drew a story map and acted out the scenes to help us remember the sequence. Next, we wrote captions to describe what we could see in the picture.  Finally, we innovated the character and chose what they could be used for instead. York Class then moved onto the story of 'The Snail and the Whale' by Julia Donaldson. First, we acted out the scenes and began to label animal body parts. Next, we wrote a postcard home, explaining what we had seen on our journey. Finally, we used a 'Hot seat' to immerse ourselves into the characters from the story. 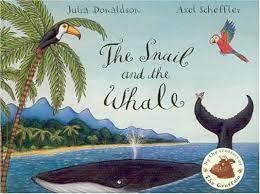 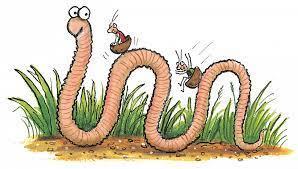 In Maths we began to look at numbers up to 10 and 20. First, we used cubes to help support our learning with addition to 10. After that, we used the part-part whole model and number lines to help us solve equations. Next, we looked at subtraction with numbers up to 20. York Class used maths stories to help solve the equation. We discovered that if we first had 6 sweets and then added 5 more, we would 'now' have 11 sweets. 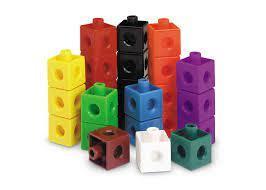 In Science, we have began to look at 'Animals including Humans'. First we labelled body parts of a human, we used labels such as head, arm, leg and foot. Next, we discovered what our senses are. We found out that we have five senses and these are sight, taste, hear, touch and smell. We was able to say what we could see, hear and what we tasted for breakfast at home. In class we then got to feel a pear hidden in a bag and we had to tell our partner what we thought it was. Finally we had a smell test, we smelt coffee beans and had to tell the class what we thought it was. Next, we looked at what birds can be found in Erith. We made our own binoculars and walked around the school to see what we could find. We discovered that there was a lot of pigeons and parakeets in Erith. 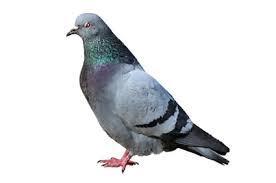 Come and see what we have been doing in class.