Welcome to Gloucester’s blog. I hope all of the children are enjoying being back at school and I would like to let you know that they are all working hard and rising to the challenges of year 5.

Look below to find out some of the things we have been doing in our lessons since being back at school.

In English, we have been exploring a range of new English skills. We have been applying these in response to our class text, Avatar.

The children have been immersing themselves in the mythical world of Pandora before creating their own narratives using parenthesis, dialogue and expanded noun phrases. 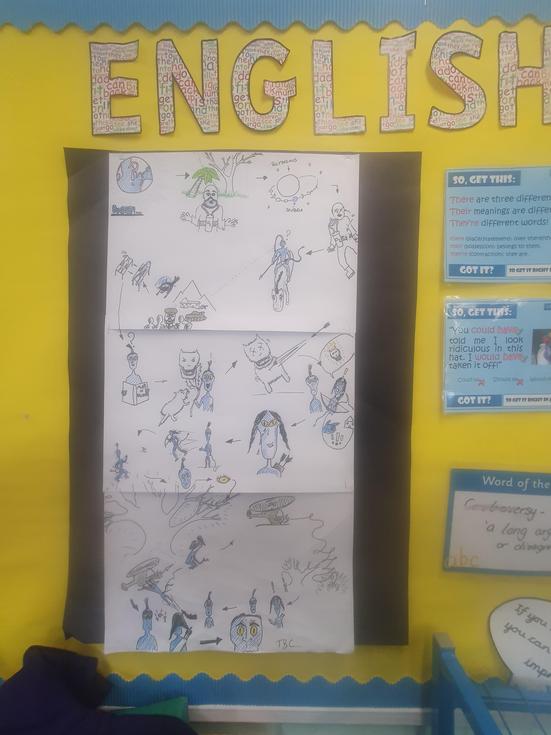 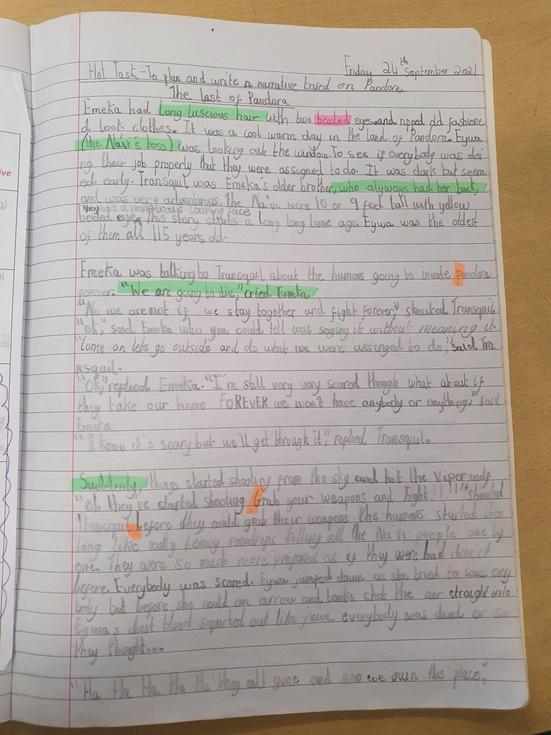 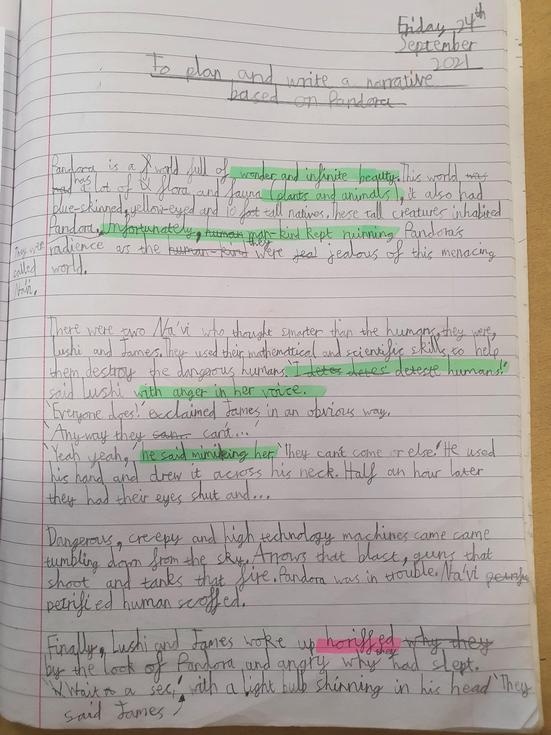 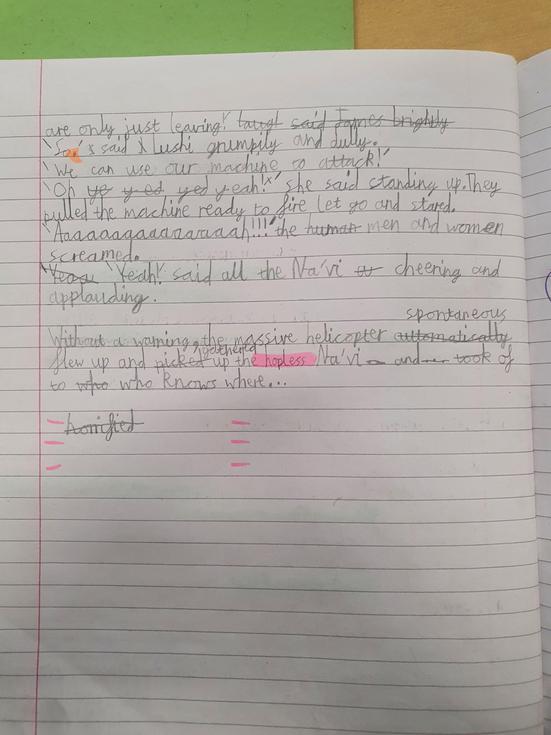 In maths, we began by looking at place value in numbers up to one-million. We have been ordering and comparing numbers by determining the value of each digit. We have used this knowledge as a foundation from which to build understanding of column method addition and subtraction. 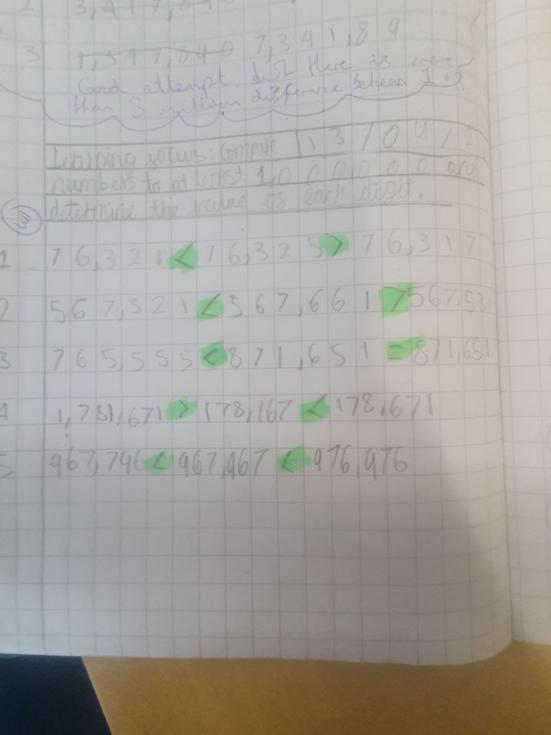 We used an alpha-numeric key to challenge children to come up with their own mathematical questions. This enabled pupils to take ownership and responsibility for their own learning. It was a pleasure to see the children challenging themselves and their peers. 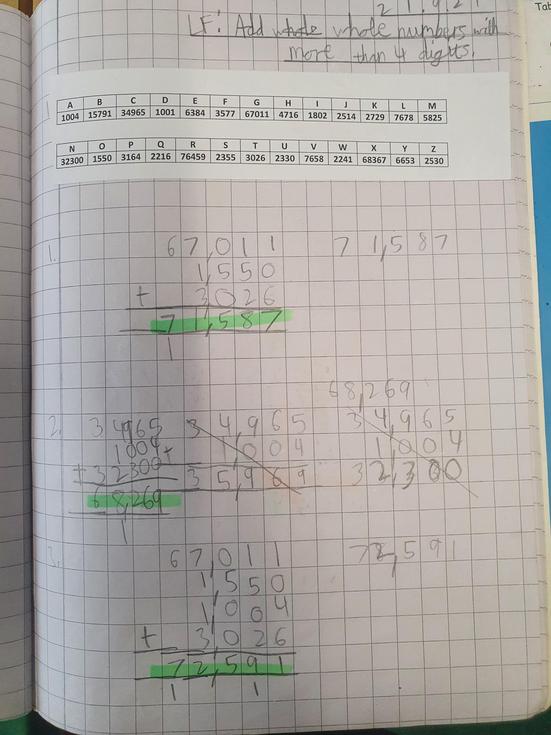 In computing, we have been creating and debugging simple programs. Bugs are errors in algorithms and debugging is the process of finding and fixing these. As a class, we have found that it can often take much longer than writing the code in the first place. 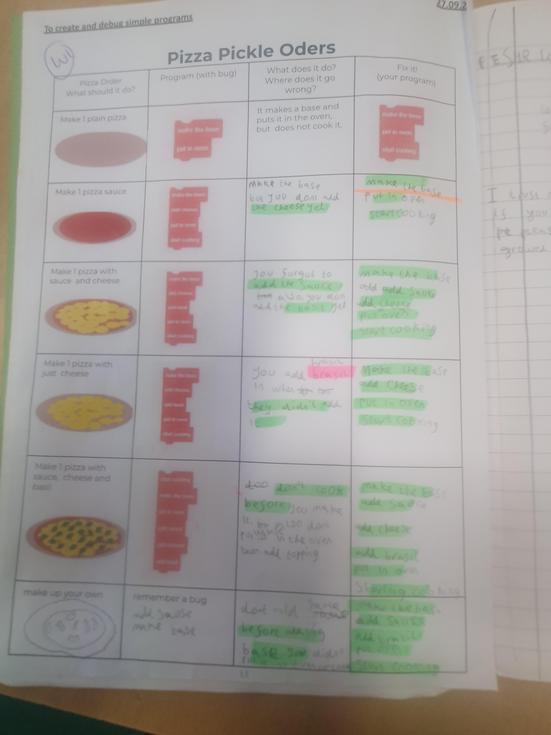 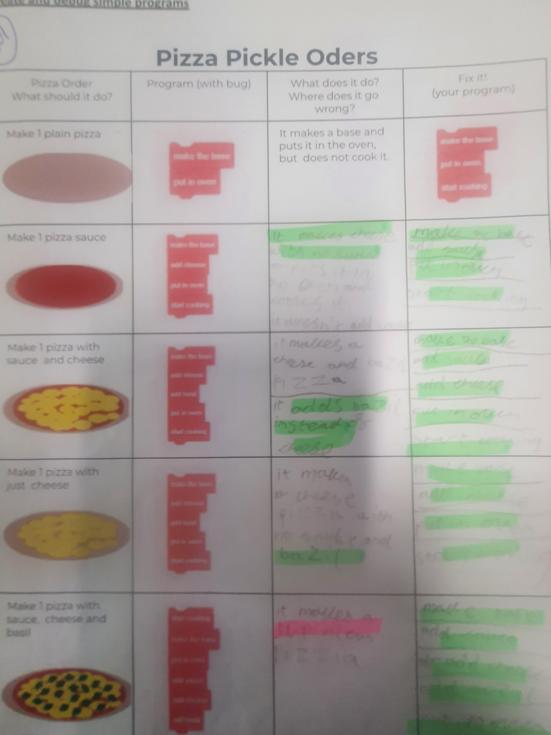 In RE, the children have been considering the often complex balance that Christians must strike in order to view God as both loving and holy. We have considered what makes God worth worshipping and have drawn directly from a range of biblical texts to inform our discussions. More recently we investigated how belief might be manifested through Christian places/practices of worship.

Tuesday afternoons are the children’s favourite time of the week, as we set off down to the swimming pool. The children have been learning and developing their front crawl and back stroke. We are excited to see how much improvement they make over the term.

Our current butterfly ‘Olden Days and Golden Knights’ takes us on a journey through Queen Victoria’s reign. The children began by ordering key events from the Victorian era, along a timeline. We then compared the lives of children in Victorian times to those of children in the present day, deciding on whether we would have preferred to live in the 1800’s or now. 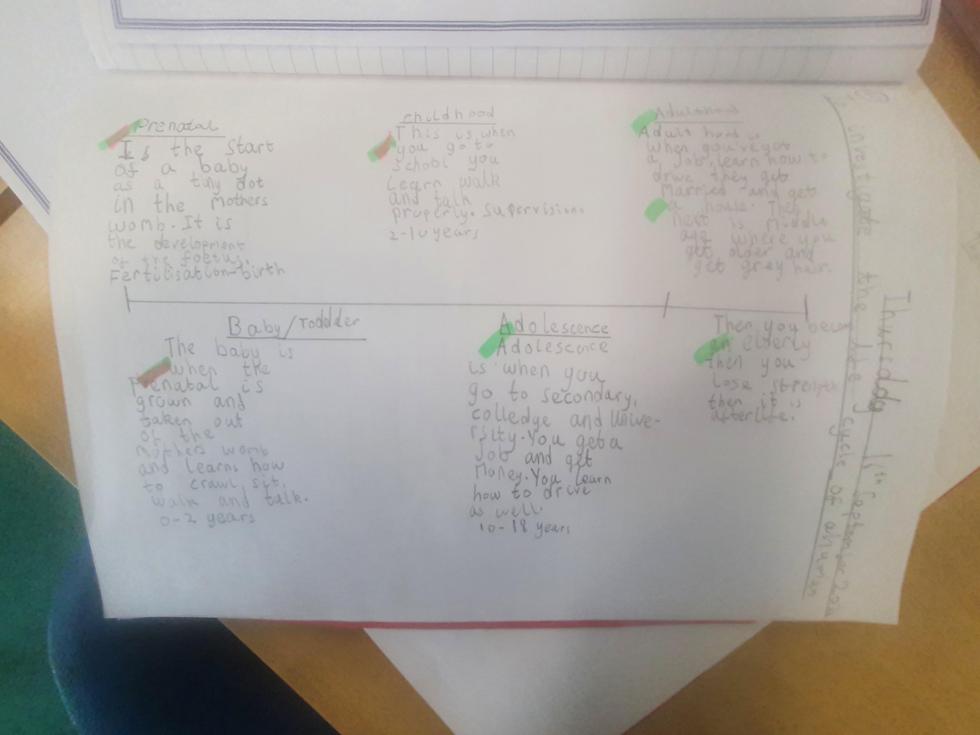 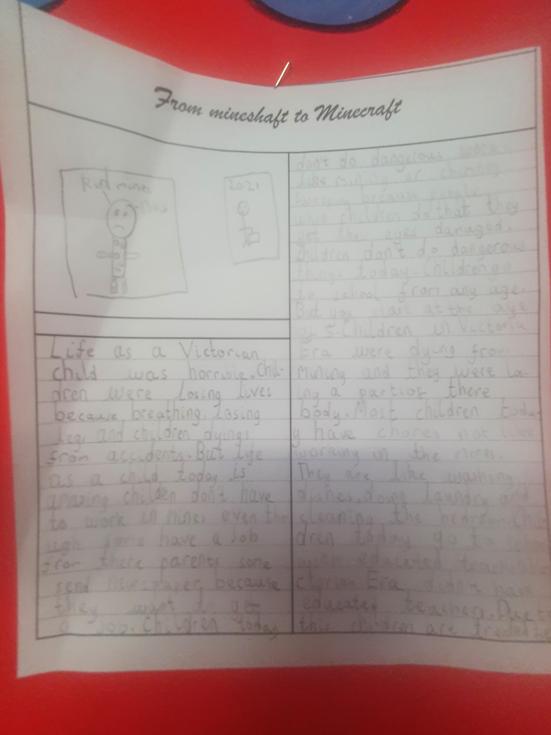 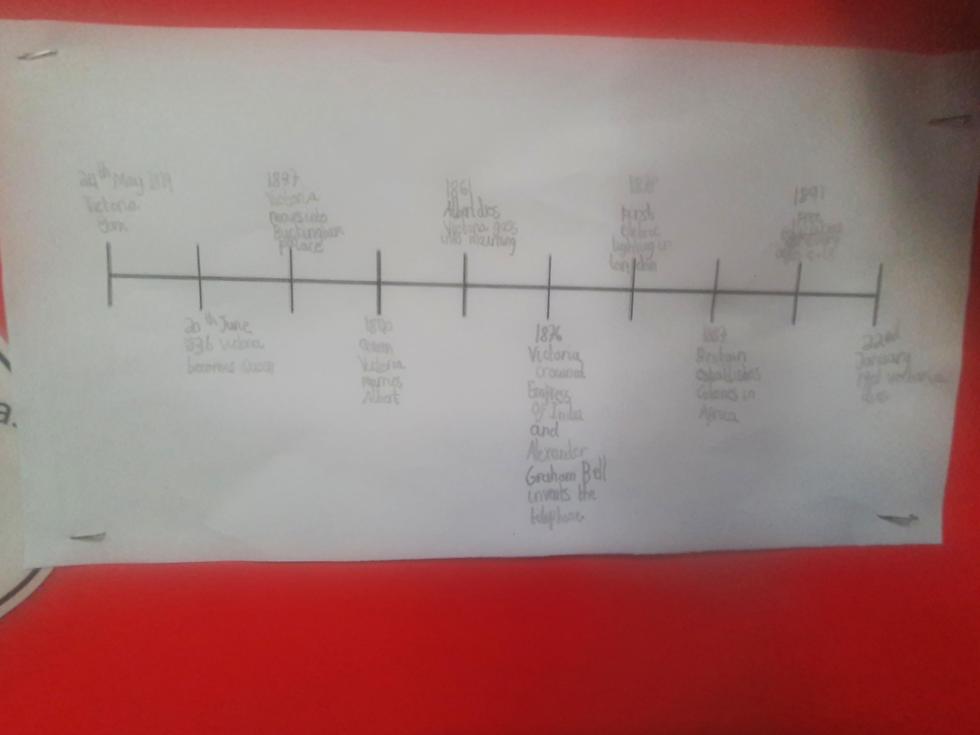 In science, our topic is animals including humans. We began by comparing the gestation period of different animals and created posters to show the range. Following this, we investigated the life cycle of a human, discovering how the human mind and body develops at significant stages.

We then looked at the question, ‘Do babies grow at the same rate?’ 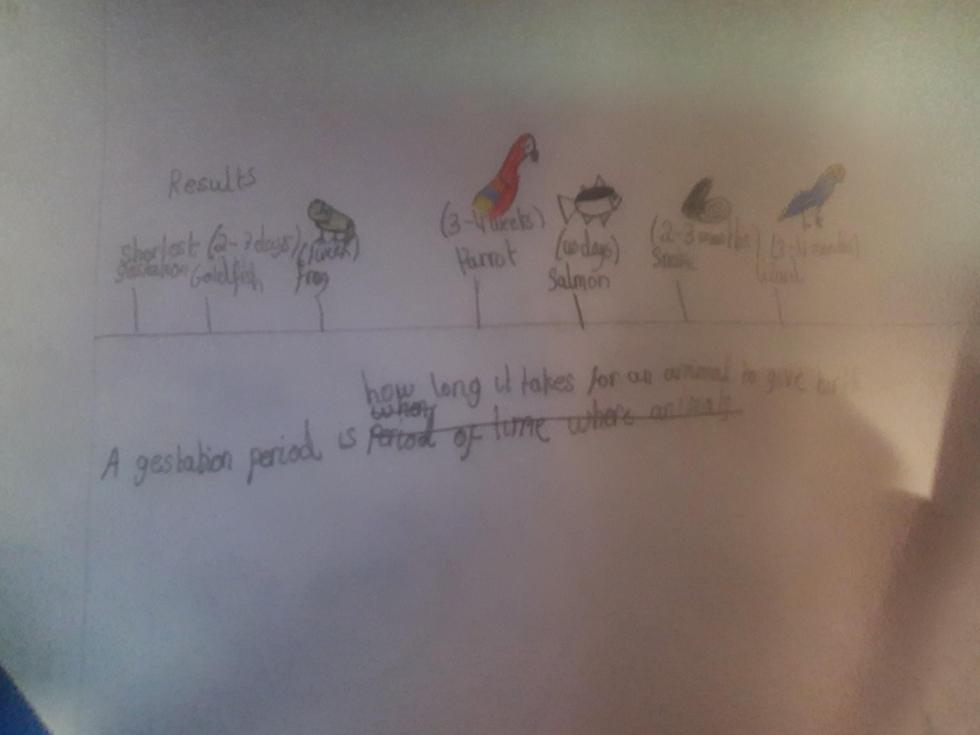 In French, we began by reminding ourselves of how to say the classroom expectations during our lessons. Next, we used our geography skills to label the countries of the United Kingdom in French. We then learnt to ask and answer ‘Quelle est la capital de l’Angleterre?’ 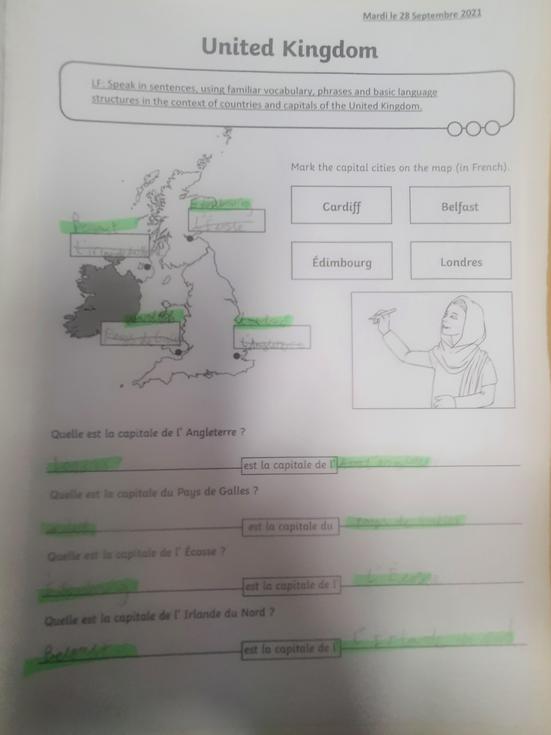