What is a war?

A war is when countries fight each other. Over 100 years ago, in 1914, a war started. At the time, it was known as the Great War. This was because, at the time, it was the biggest war that the world had seen. Lots of different countries fought at the same time and it lasted for four years.

Today, we call this war the First World War.

Fighting in the First World War was very difficult. In places where there was fighting, soldiers dug long, narrow holes in the ground. These holes were called trenches. They were usually several miles long. The soldiers lived in these trenches.

The trenches were dirty, smelly and cold. There was often a lot of water on the ground, which soldiers would haveto stand in all day and night. Trenches had very little protection from weather, which meant that soldiers were often cold and wet from the wind and rain. The poor conditions meant that soldiers often got sick.

We did freeze-frames showing life in a trench: 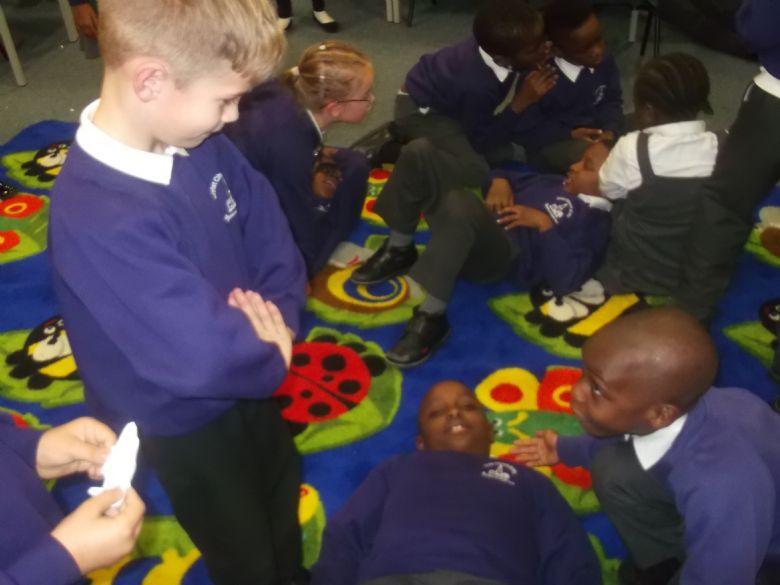 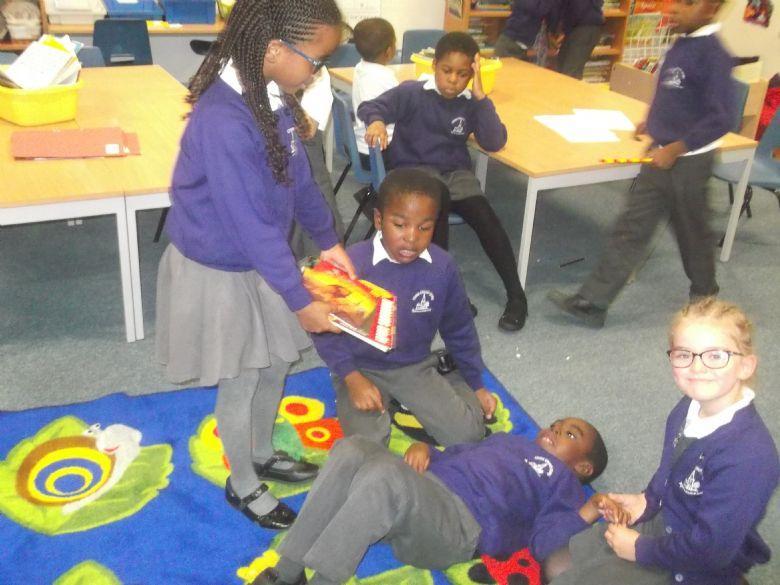 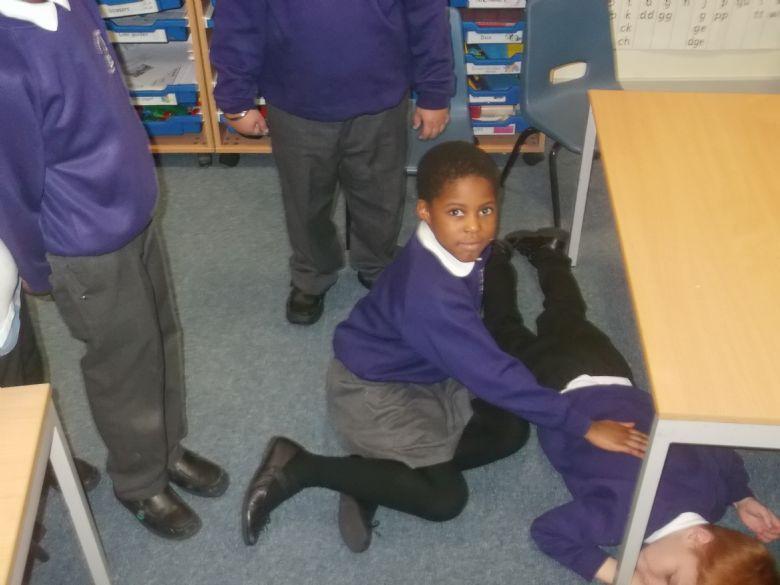 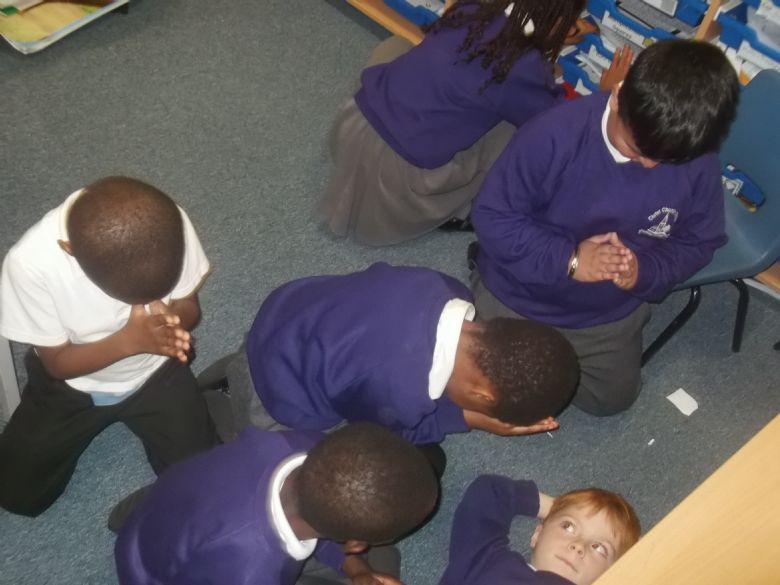 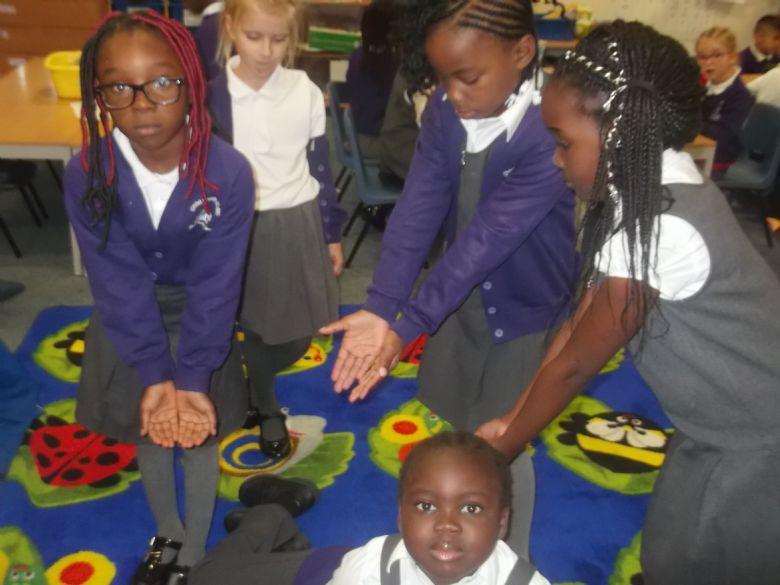 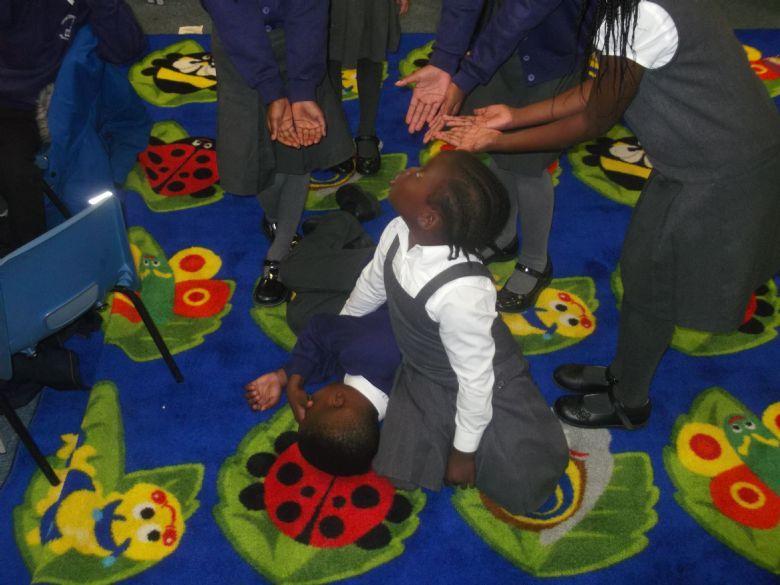 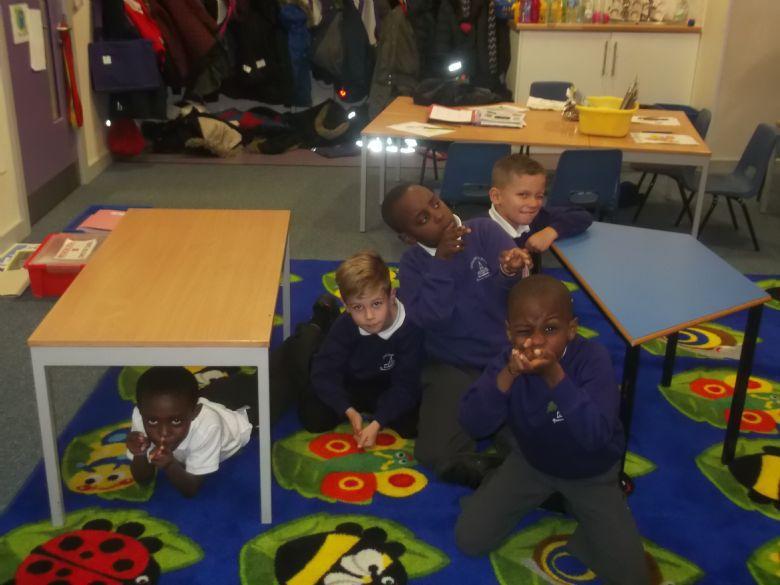 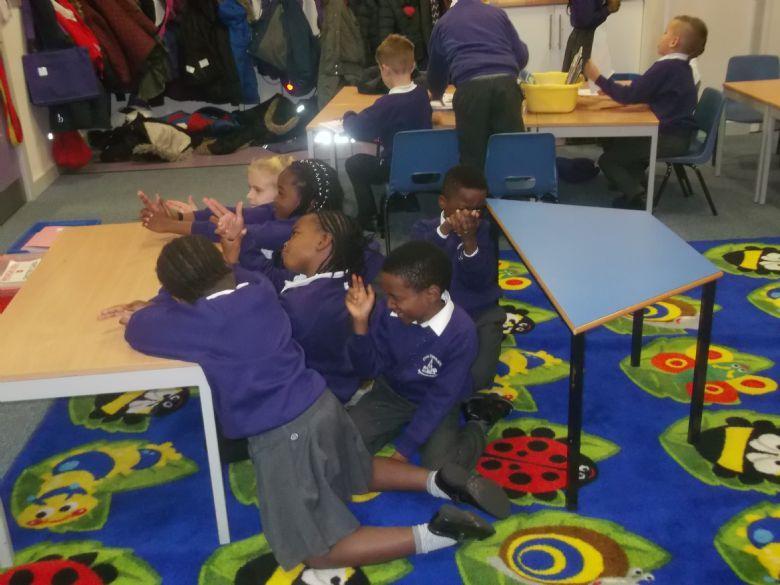 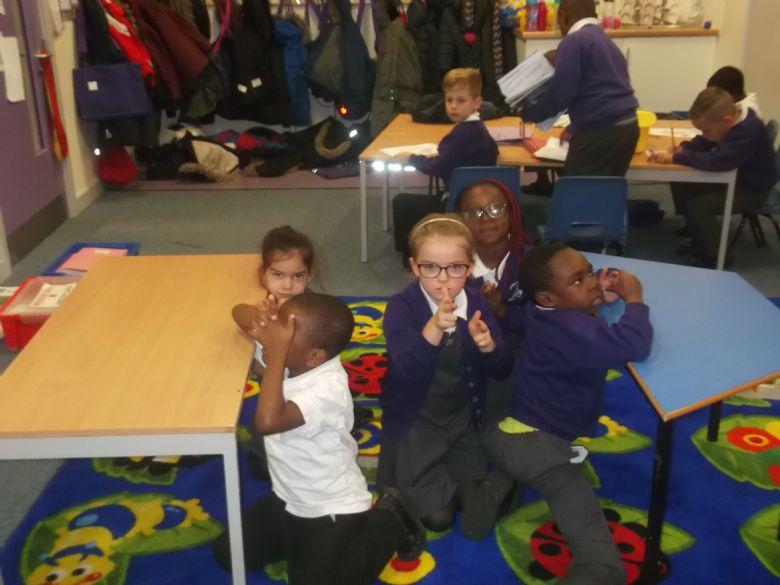 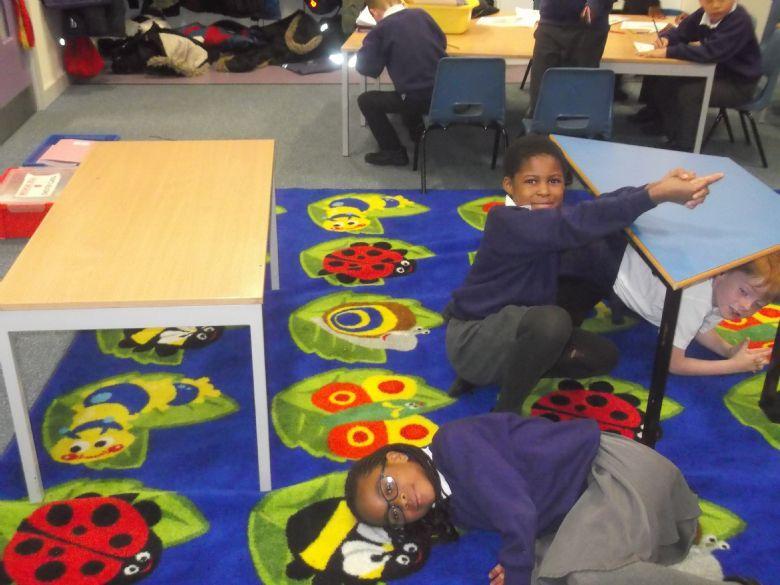 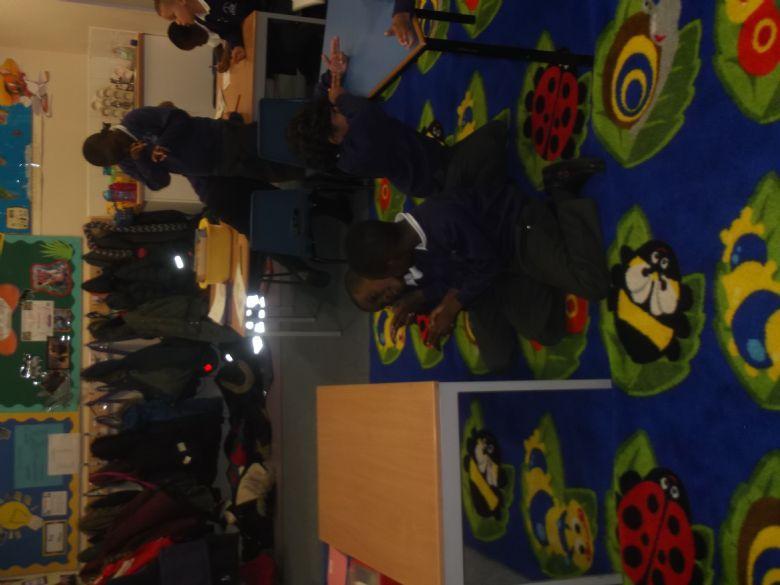 We also drew drew trenches and wrote explanations of what a 'day in the life of a trench' was like.