In English we have been writing non chronological reports about the Great Fire of London. We looked at the different features of a fact file and discussed the headings and subheadings we would be using. We then learnt lots of new and exciting facts about the fire, including the fact that fire services were not set up until 200 years after the fire had happened. After we found the information we chose which facts we would want to use. We also had to choose our 'amazing facts'. Whilst learning all about the fire we tested our knowledge by playing a game in which we had to answer correctly to see if we could stop the fire. 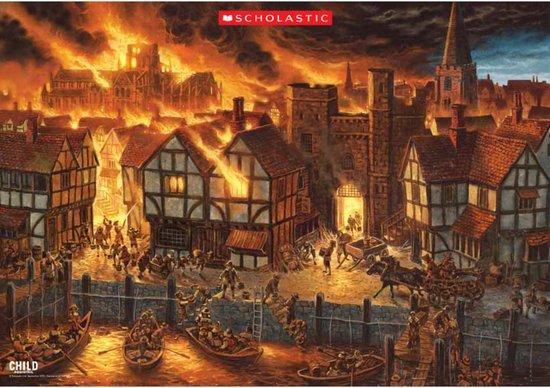 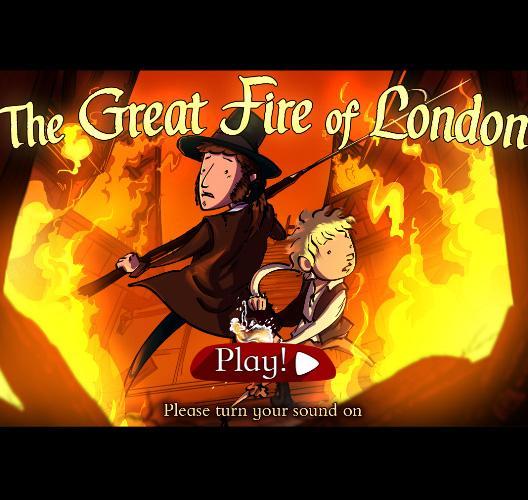 In maths Hereford class looked at addition and subtraction by using our number bonds to 10 to find the next ten. We also discovered the answers to equations and problem solved using what we already knew. We also looked at weight using scales to compare different weight of objects in our classroom. The children looked at capacity and how much liquid a container could hold at one time. They used a cup as a non-standard measure and filled up different containers using water. The children then measured different objects using cubes as a non-standard measure. 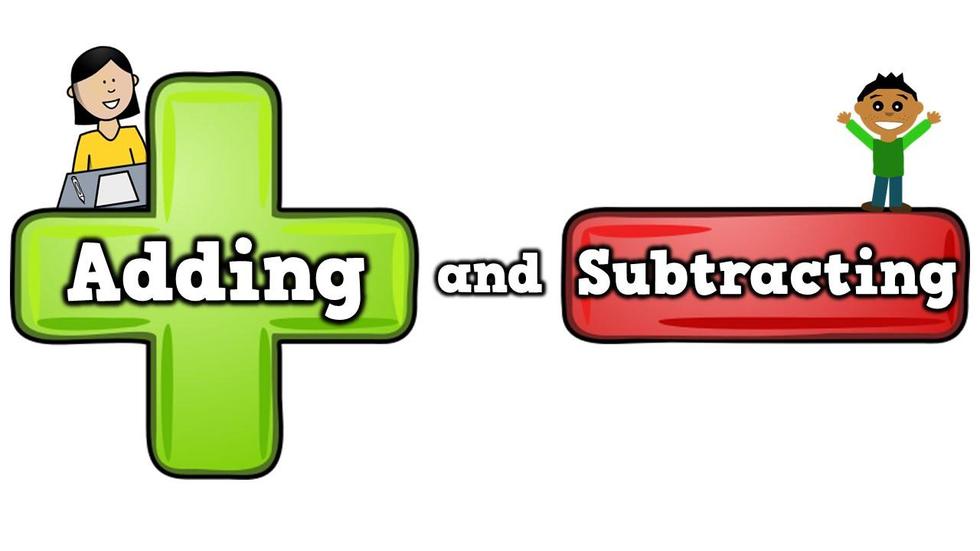 Our CCCS topic this half term has been 'Fire! Fire!' and have been creating lots of fun things. In design and technology we have been planning and creating our own fire trucks using cardboard boxes. We first learnt all about wheels, axles and chassis. Then we we created our own vehicles using what we had learnt. During our safari week we then painted them so they were more realistic. It was so much fun! 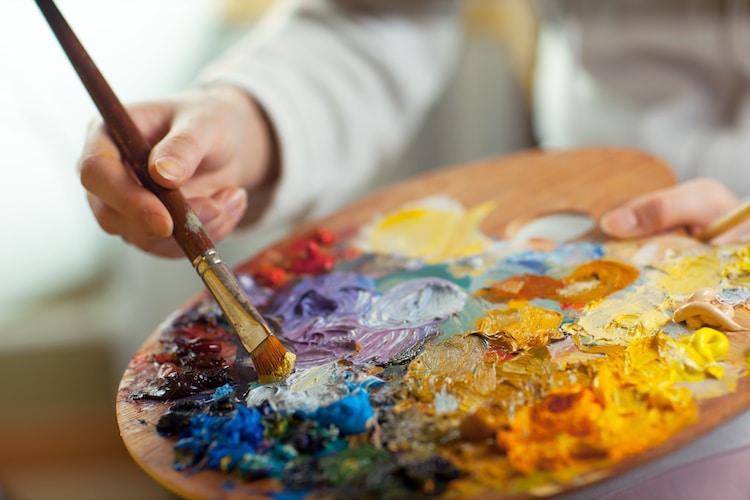 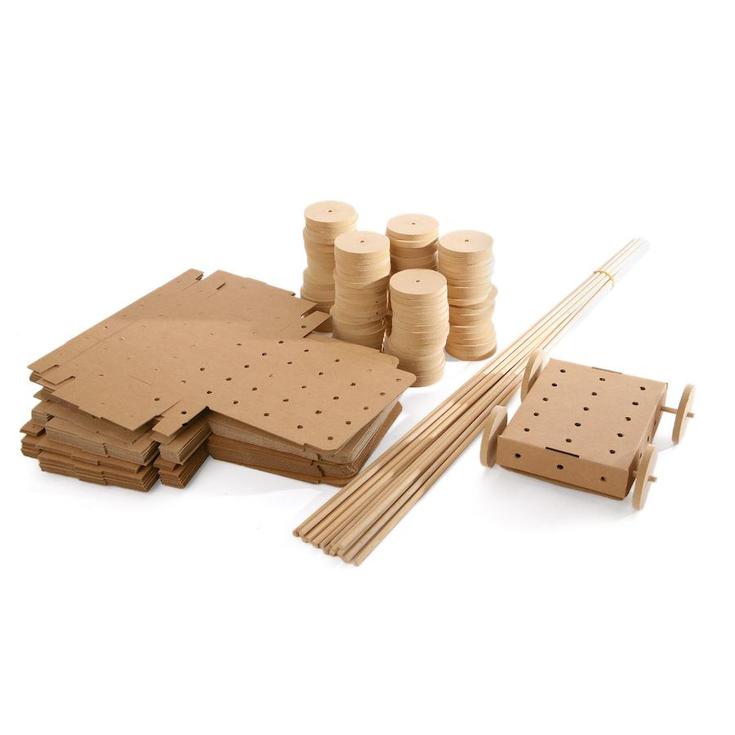