In English we have been looking at the text the three little pigs. We have discussed other fairytales that we know such as little red riding hood and sleeping beauty. We looked at the characters in the stories and how they are made feel. We have written letters to mummy pig comparing each of the pigs and using the suffix -est. e.g The shortest pig was very angry with the big bad wolf for blowing their house down. We have innovated the setting of the story to a farm and discussed how this will impact the story. 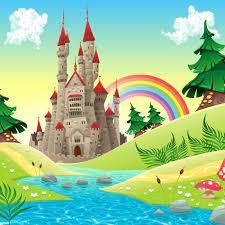 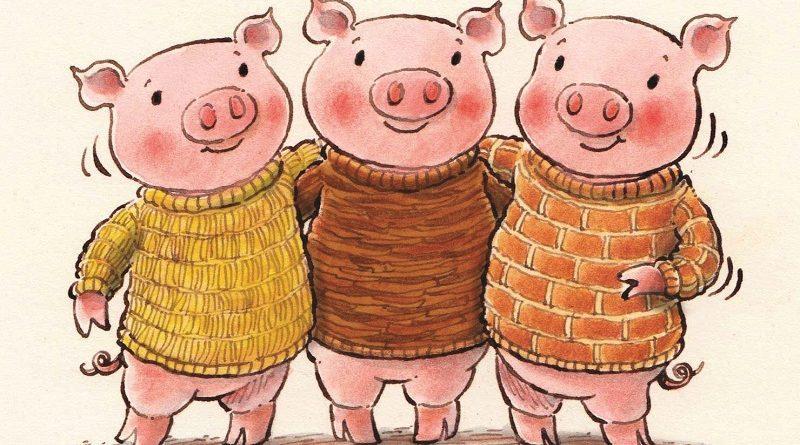 In Maths we started by looking at money. We focussed on identifying the value of coins. We identified 1p, 2p, 5p, 10p, 20p, 50p, £1 and £2. We grouped the coins according to their colour and shape. Winchester class identified 50p and 20p are heptagonal shapes and 1p, 2p, 5p and 10p were round. We compared the value of the coins and we were able to find which coins were greater than others. E.g £1 is greater than 50p because I know that £1 is worth 100 pennies and 50p is only worth 50 pennies. We then moved on to identifying the names and properties of 2d and 3d shapes. We starting by looking at the names for a variety of 2d shapes, such as squares, triangles, rectangles, circles, pentagons and hexagons. We then started looking at the properties of these shapes by counting the sides and corners and stating if the sides were straight or curved. Finally we identified the names and properties of 3d shapes such as spheres, cones, cubes, cuboids, triangular prisms. We found out that a cube has 12 sides, 6 faces and 8 vertices. 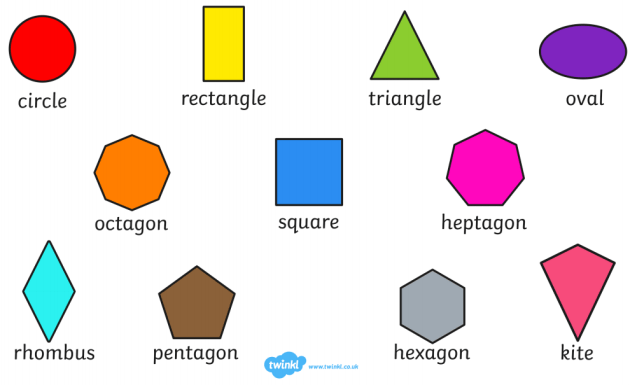 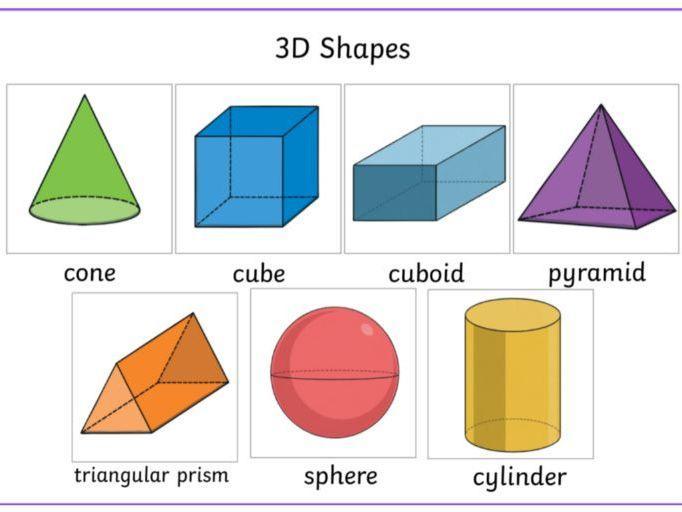 In CCCS we have been looking a our new topic - London's Burning. We have been looking at the events that occurred in 'The Great Fire of London'. We discussed how the fire spread so quickly because the houses were made from wood and they were build so close together. We identified that brick would be a better material to use because it is stronger and doesn't burn as easily. We spoke about how there wasn't services like the firefighters there to help so all the people who lived in that area had to use buckets of water from the Thames to try an put out the fire. 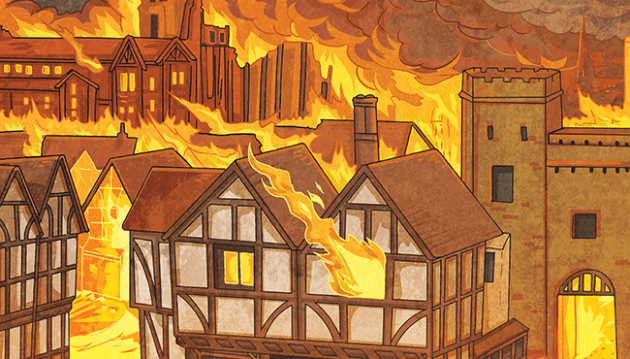 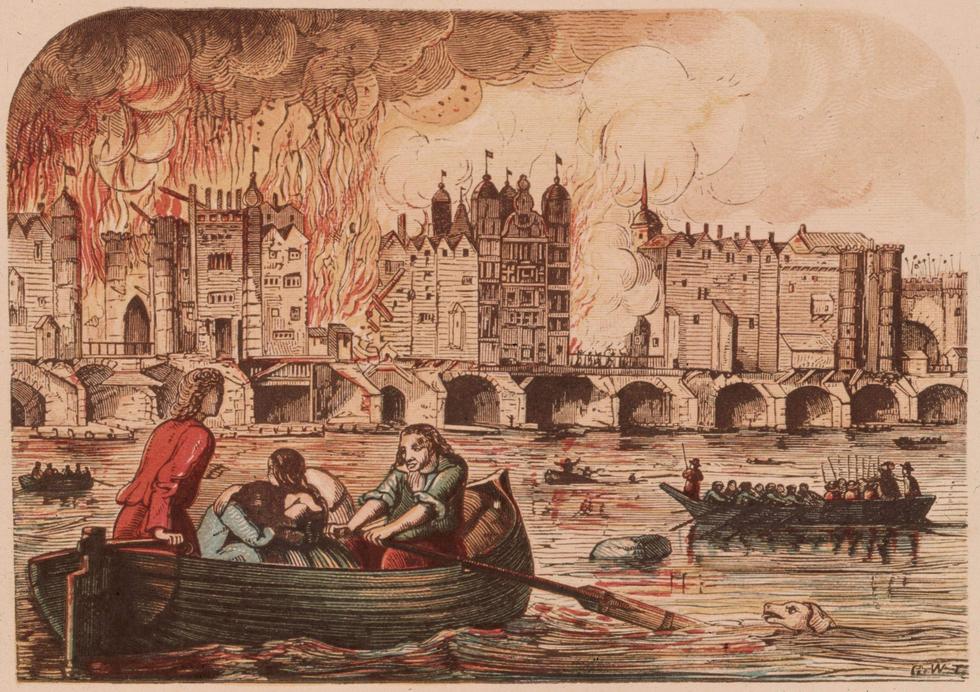 Here are some pictures of the things we have been getting up to: