Welcome to St Paul's January Blog. We have been very busy since being back from the Christmas holidays! 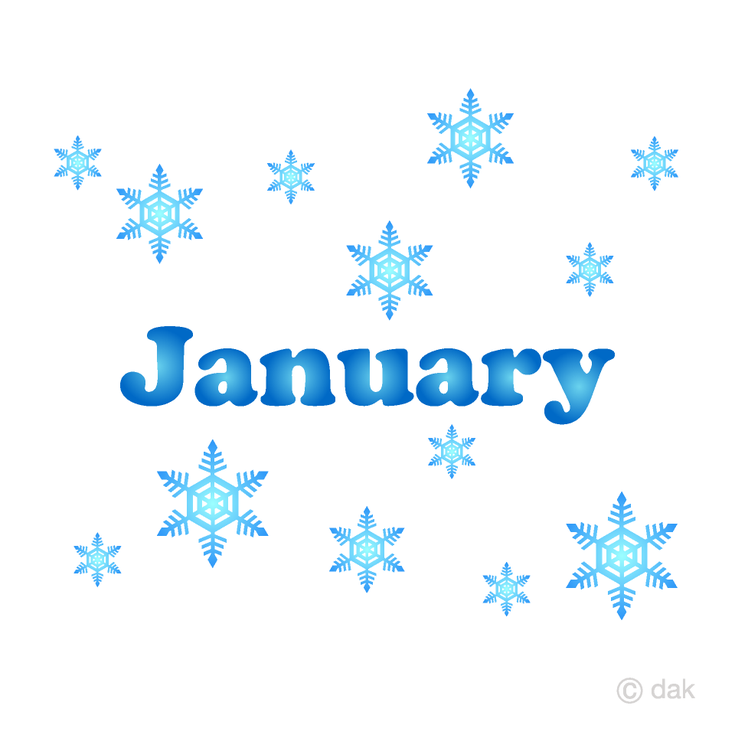 In English we jumped straight into our new text 'Fly Eagle, Fly' which is a parable. We discussed the features of a parable and how it needs to teach the reader a lesson. We spent time learning the text and picking out key vocabulary to use in our own work. A particular focus was using direct speech so we used role play to act out the different characters and then punctuated their speech in our writing. We then used all we had learnt to create our own parable 'Roar Lion, Roar'. Now we have started our new story Runaway Robot which focuses on character flaw and a boy named Alfie with a bionic arm. 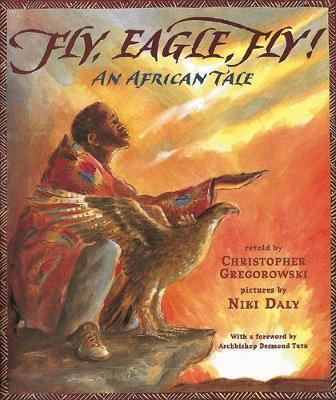 We have been working really hard in Maths, covering a wide range of topics. We are now able to confidently use Roman Numerals up to 1000. We also spent time practising drawing and interpreting different graphs. Using bar graphs, we found out that September is the month when most of us have our birthdays. More recently, we have discussed angles including right angles, obtuse angles and acute angles in shapes. 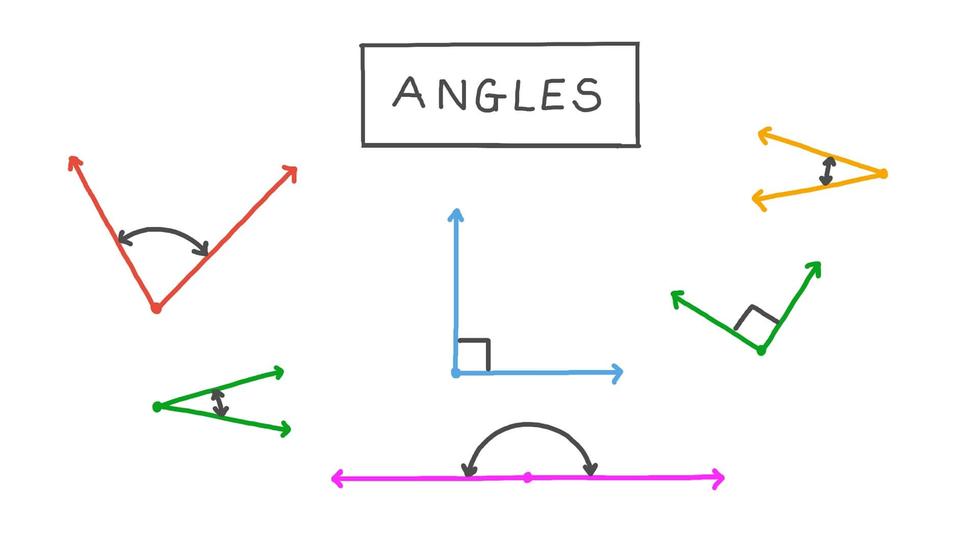 Science has been really interesting again at the start of this half term. We have been investigating sound and how the ear works. We have experimented with vibrations and making the outside of the ear bigger to catch more sounds. We have also used special data loggers to tell us exactly how loud a sound is, although it was difficult being completely silent to make sure the data logger was catching the right sound! 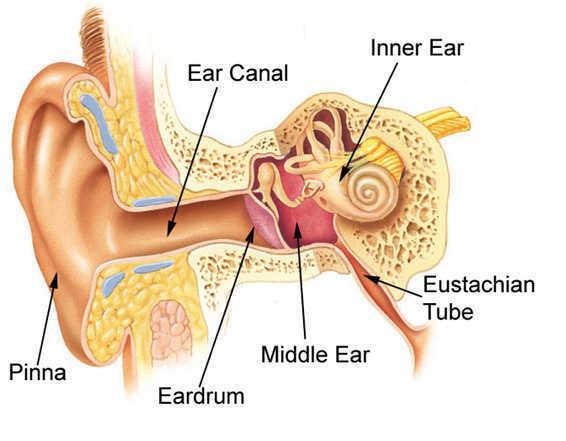 Our focus in CCCS this half term so far has been North America and its geography. We have used different resources to investigate areas such as Canada and different islands. We have also revisited our map reading skills to answer questions about different areas, such as 'Where are the Rocky Mountains?'. 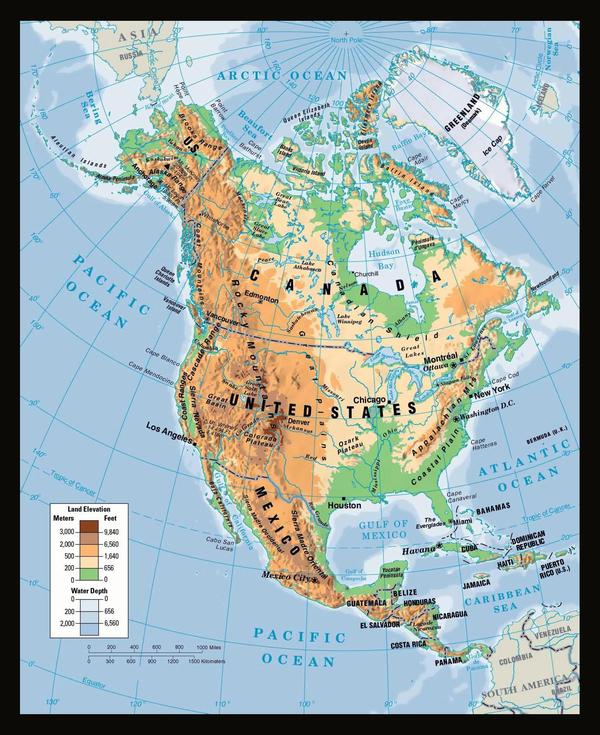