Welcome to St Paul's blog for April 2022, we have been doing lots of learning since we came back from the Easter Holidays! 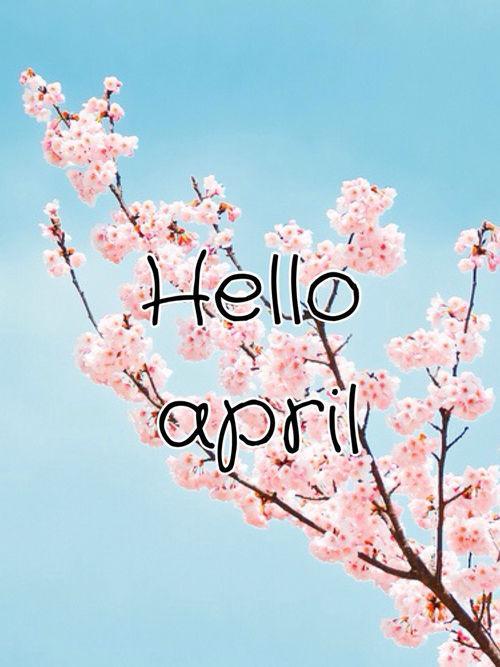 In English we have been learning our new text 'No Ballet Shoes in Syria'. The story follows a girl called Aya, who has escaped the conflict in Syria, and her new life in the community centre. We learnt the text by creating a text map and role on the walls to explore the character features. We also wrote a letter from Aya to her father, who is still in Syria. Currently we are innovating the story, we have developed a plot about a boy from Syria who wants to join a football club in his new country.

In Maths we have been working really hard while revisiting topics from throughout the year. We have looked at two step problems using addition, equivalent fractions and non-unit fraction amounts! We have focussed on making sure we show how we got to the answer, including all the steps and working out. Many of us are doing challenge questions which is very impressive.

In PESHR we have started the term by looking at risk, hazards and dangers. We discussed the differences between the three and gave examples. We played a game called 'Play it Safe' where we could only move forward if it was safe and if it was a risk, hazard or danger we were sent backwards. 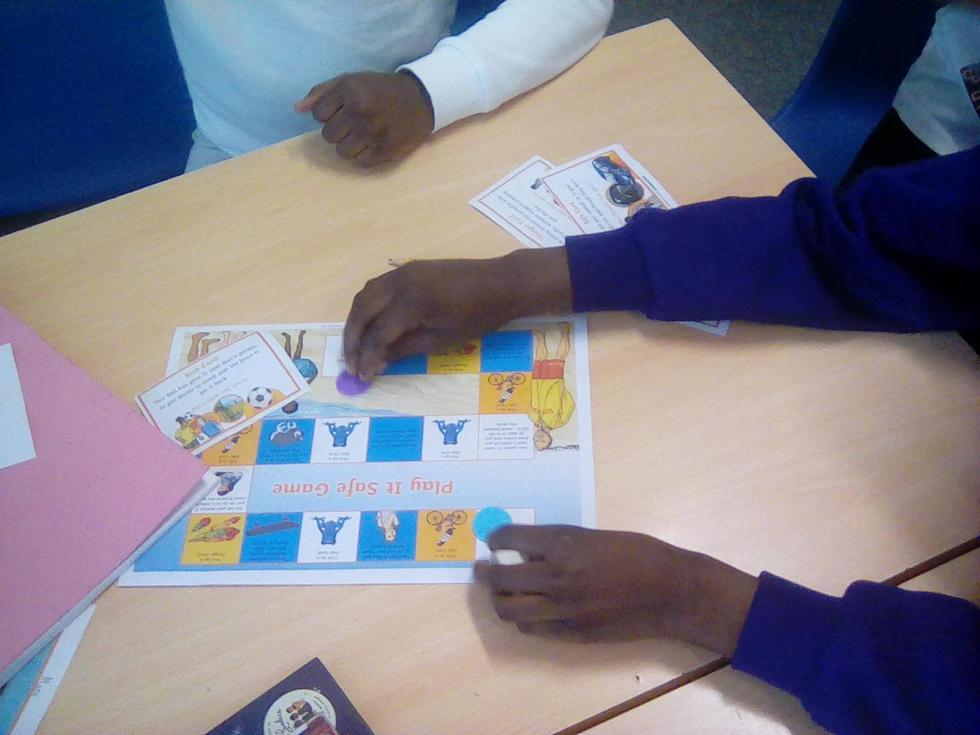 In RE we have started our new topic of Hinduism. We answered the question of 'What is Hinduism?' by exploring the main beliefs about creation and the Gods. We then compared it to Christianity and recreated the Hindu symbol, the Aum. 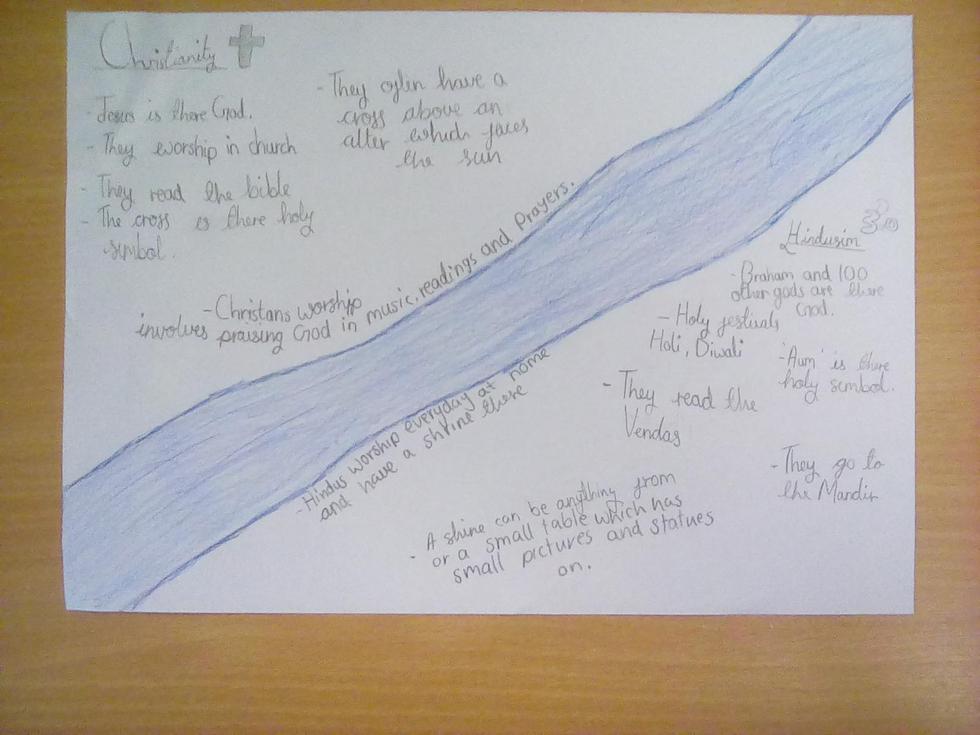 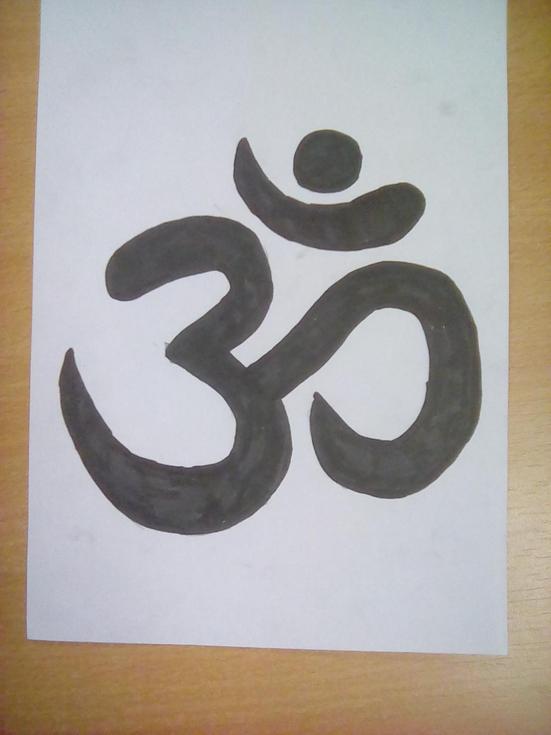 For Aspirations week we discussed what we would like to do when we're older and the goals we have for the future. We talked about inspirational people that we know and how they got to where they are today. Our main activity was an Apprentice-style task in which we created teams and completed business tasks. We created a new brand of chocolate, advertised hoverboards and invented our own products. Miss Atkins decided that we were all hired! 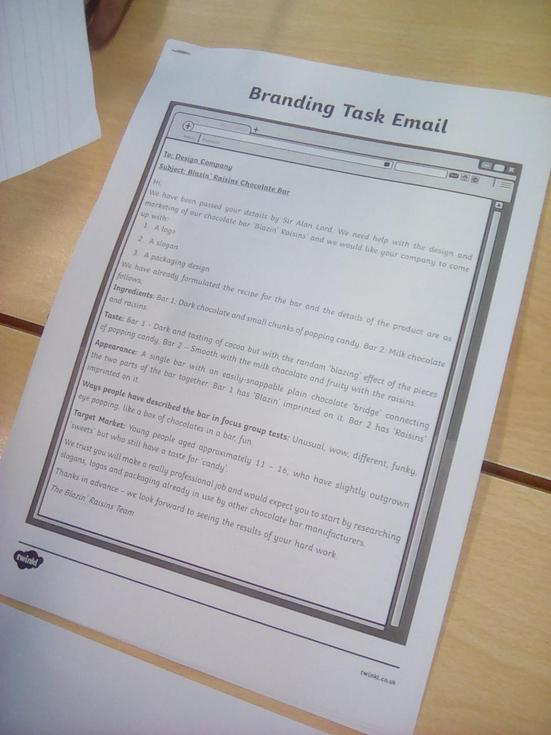 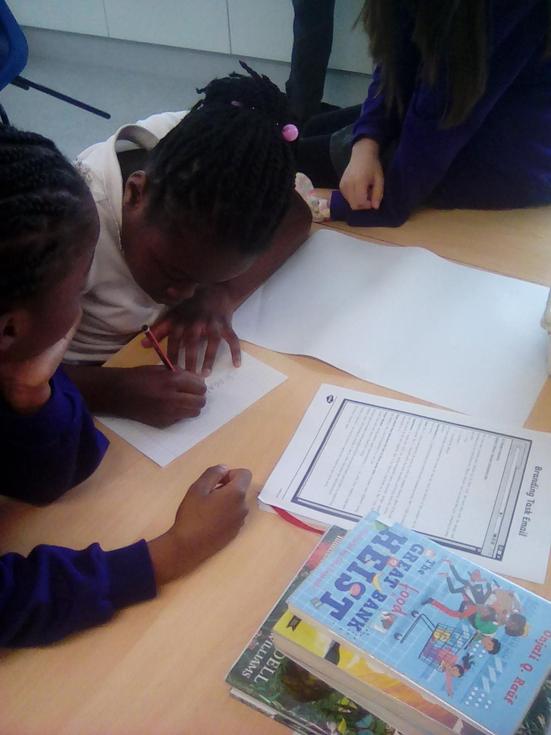