Despite us being on school holidays for the first two weeks of April, we have been extremely busy this month. After a restful Easter break, we have already completed our aspirational butterfly 'Dreams Can Come True'. We discussed our aspirations and had visitors into school such as a published author to discuss their path to achieving their dream.

We have now begun our new butterfly 'Maybe It's Because I'm a Londoner', which is based on a local history study.

In English, we have used a story called No Ballet Shoes In Syria to discuss how authors raise issues and dilemmas within a story. We used a model text to structure our own writing. Our main aim was to use descriptive language to develop our main character as well as different settings. We also wanted to write with a purpose of showing empathy towards refugees, and highlight the struggle refugees face when in a new place (especially children). 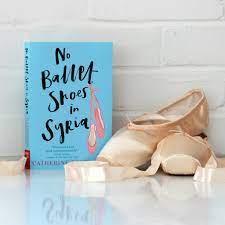 In maths, we have been applying a range of skills developed throughout the year. Our main focus was to solve problems by applying the correct calculation as well as the most effective strategy. We reviewed our understanding of fractions and how to solve problems involving finding fractions of amounts. We read word problems to identify what the question was asking us before representing the problem using a bar model before using known facts of multiplication to find the solutions. 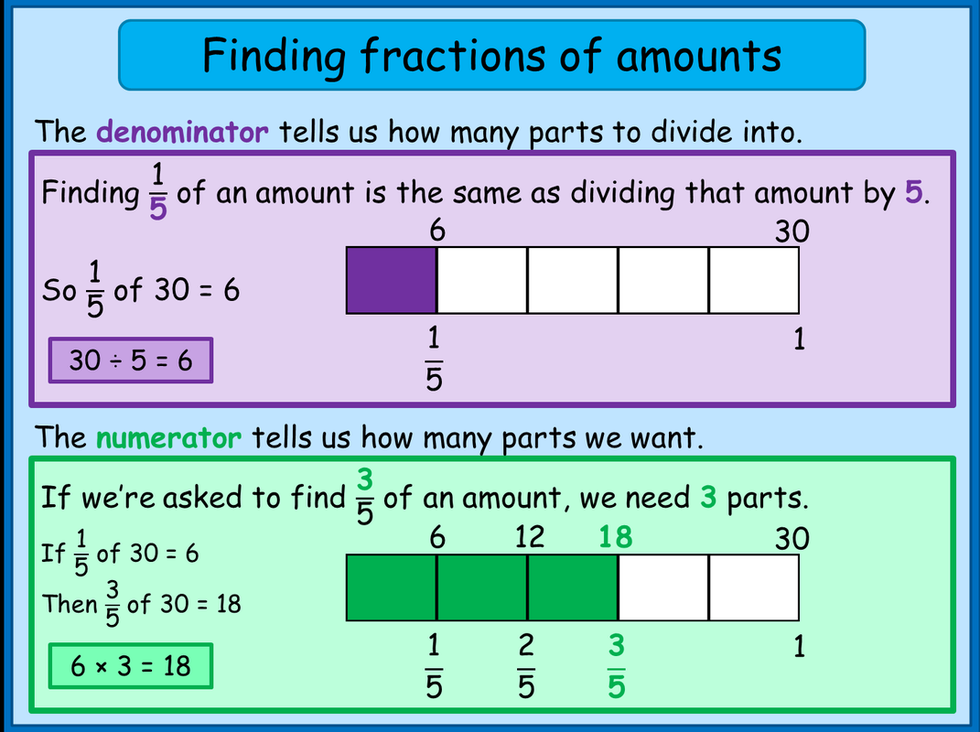 We have started our learning about a world faith this term. In Year 4, we are learning all about Hinduism. We have only just started our topic, so begun with the creating story from the Hindu faith, as well as introducing the main beliefs. We learned that they believe in one God called Brahman who is in everything. We learned that Hindu people worship in a Mandir. After being introduced to the faith we discussed if there were any similarities and differences between what we learned about Hinduism and what we learn about Christianity. 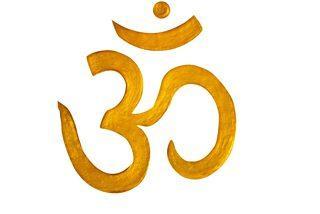 Before we tackle our local history study about Erith, we looked at the water cycle as it links nicely with our current science topic (more on that later). We focussed on the specific vocabulary that is used to describe each process of the water cycle before creating posters to highlight what happens to water during each stage of the cycle. 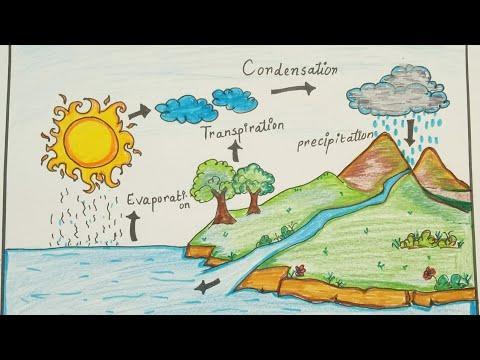 In science, we have been learning about states of matter. We begun by exploring the big idea in physics that all matter in the world is made up of particles. These particles react with each other in certain ways, which in turn determine whether they are solids, liquids or gases. We discussed what makes a substance solid, liquid or gas before acting out how the particles react in each state.