In maths York class began looking at the value of money. We looked at the different coins we use in England. There is 1p, 2p, 5p, 10p, 20p, 50p and £1. We looked at which coins had the greatest and least values. the children used their maths language to describe what the coins looked like. Next we began to look at 2d and 3d shapes. The children again used their maths language to describe shape. they used sentences such as, a triangle has 3 sides and 3 corners. When they looked at the 3d shapes they described the shape by saying, the cube has 6 faces and 8 corners. 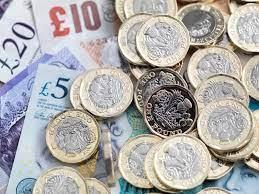 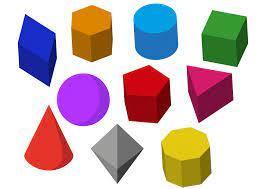 In English York class have started to look at the story called 'The Three Little Pigs'. The children have used a story map to repeat the story to each other. Next they innovated the setting, the children chose a farm in Erith. After that we innovated the big bad wolf to a kind character who helps the pigs build a house. 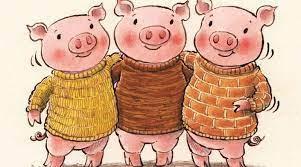 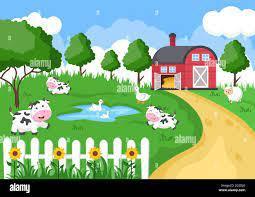 Our CCCS topic this half term is called Pudding Lane, which is named after 'The Great Fire of London'. The children have discovered some facts about how the fire started in a bakery in Pudding Lane. We have began to learn a song and sequence the events of the fire.