York Class began to look at the story of 'The Great Fire of London'. We listened to witness accounts from Samuel Pepys. He wrote a diary during the fire. We discovered that the fire started on Sunday 2nd September 2022 in a bakery on Pudding Lane. The children wrote diary entries themselves from Samuel Pepys, describing what they could see. They then looked at information texts, where they began to write their own abut the fire. The children used sub headings such as, title, picture, information and interesting fact. 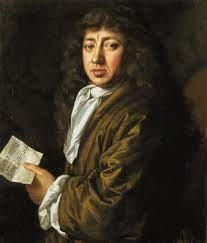 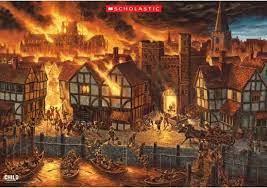 In maths York class looked at addition and subtraction, we looked using our number bonds to 10 to find the next ten, they discovered the answers to equations.  We also looked at weight and the children used scales to compare different weight of objects in the classroom. The children looked at capacity and how much liquid a container could hold. They used a cup as a non standard measure. The children used the cups to take out the water and counted how many they used. 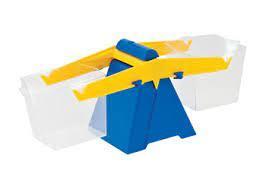 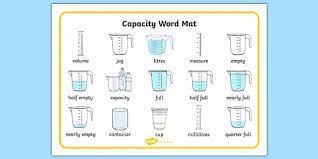 Our CCCS topic has been 'Pudding Lane'. The children learnt the song 'London's burning'. We hope you enjoyed listening to it in York's class worship. We also used crepe paper to make a collage picture of the fire. The children sequenced the story for history and wrote a letter to Samuel Pepys describing how London had changed sine the fire.

Come and se what we have been up to.