During February we enjoyed an afternoon completing some of the '101 Things to Do Before Leaving Christ Church'. We completed puzzles and had a hilarious time sharing and telling jokes. Our favourite jokes were:

Where would you find an elephant?

The same place you lost her.

Why are fish so smart?

Because they live in schools.

What do you call cheese that belongs to someone else?

Why did the peanut get in to the rocket?

He wanted to be an astronut. 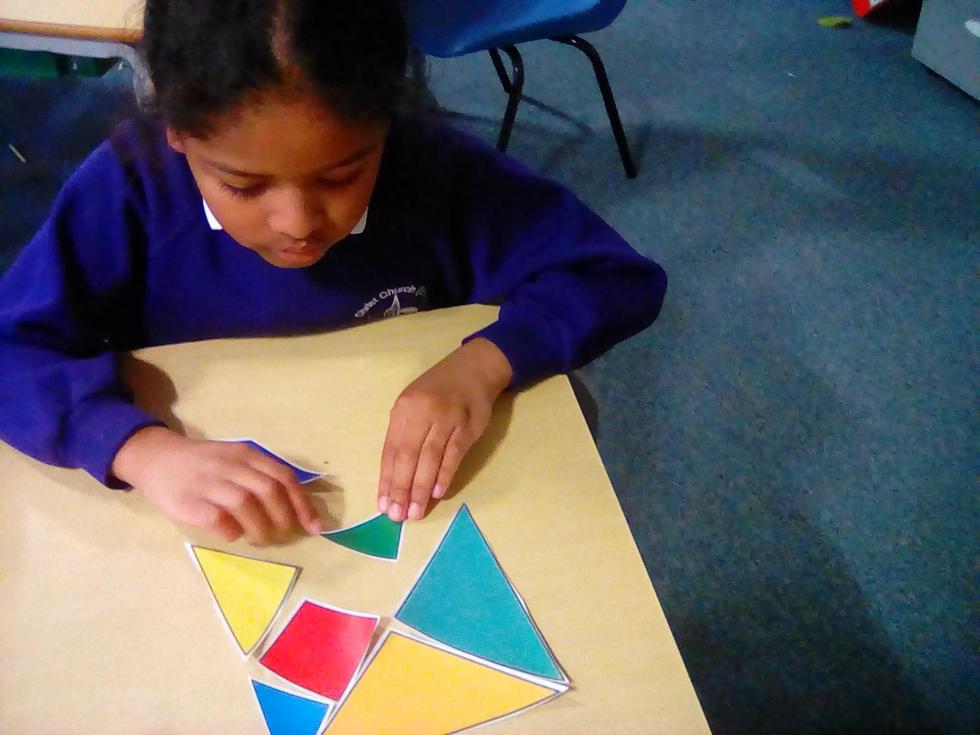 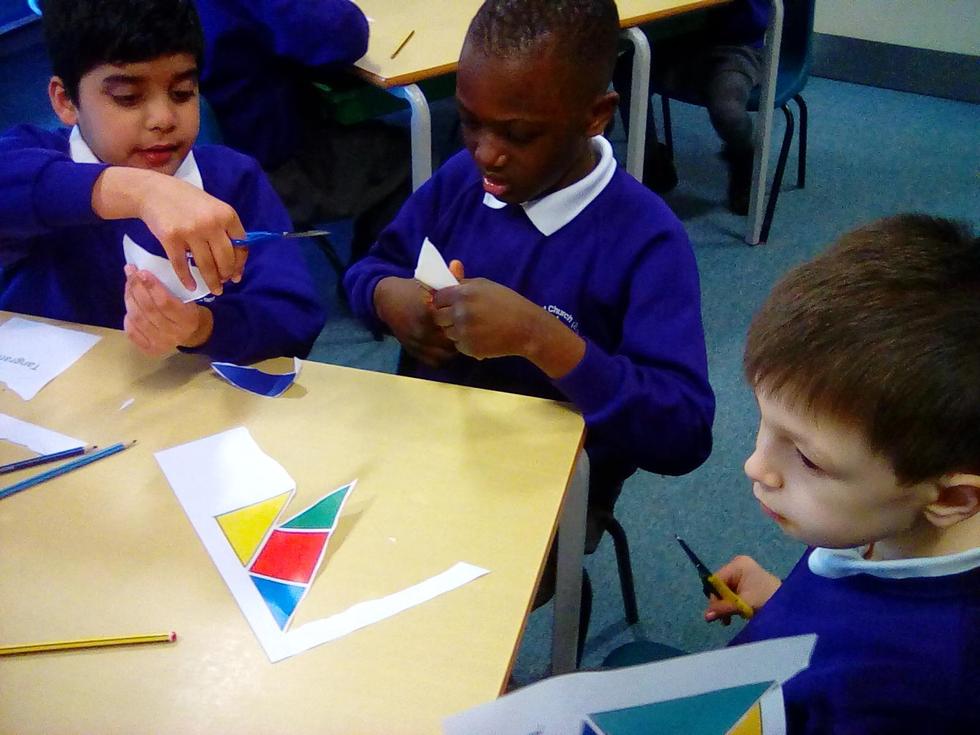 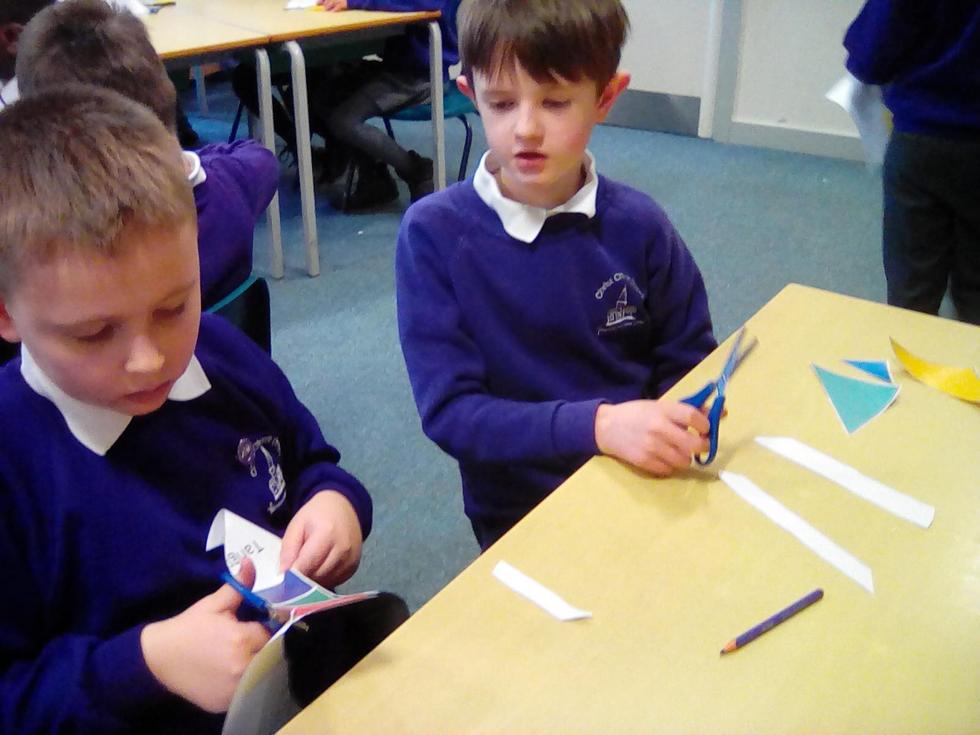 We have also been thinking about links between our subjects. We linked mathematics with history and designed fairground rides in the style of Ancient Roman Chariots. We had to measure each other and decide how tall and wide the chariots needed to be and then consider how many people each chariot could hold as a maximum weigh. After that we created a timetable for the ride. 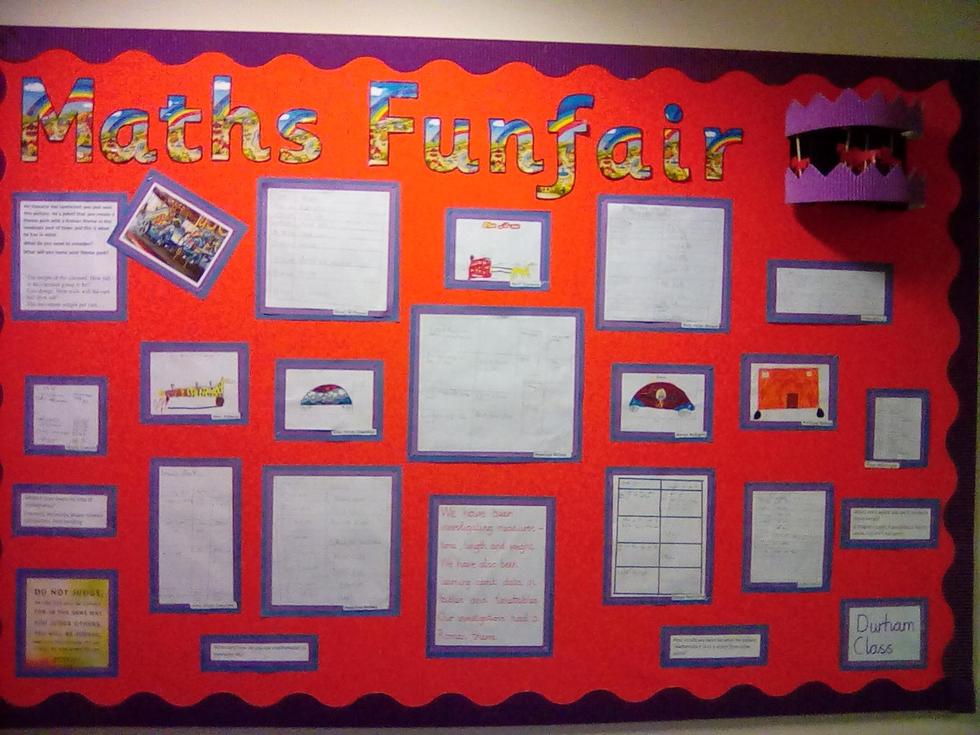 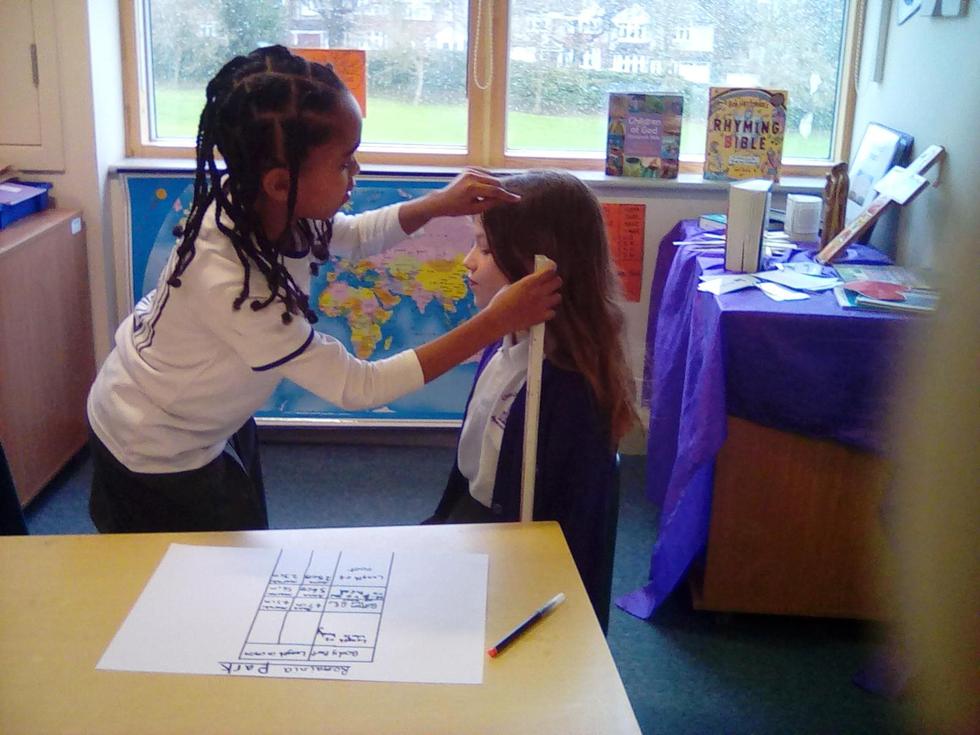 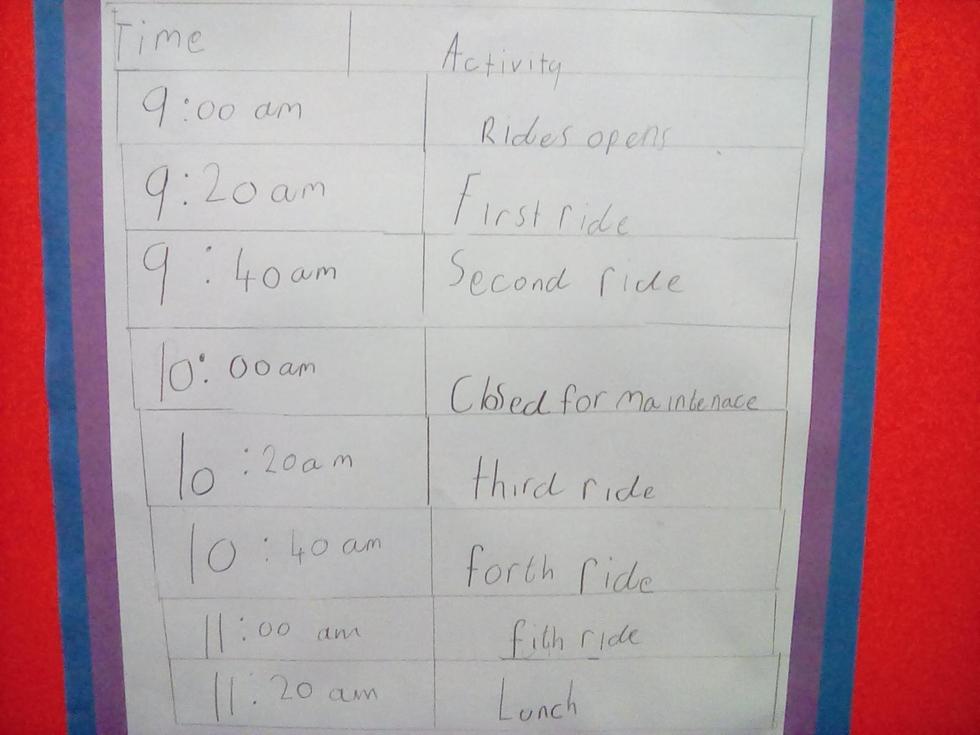 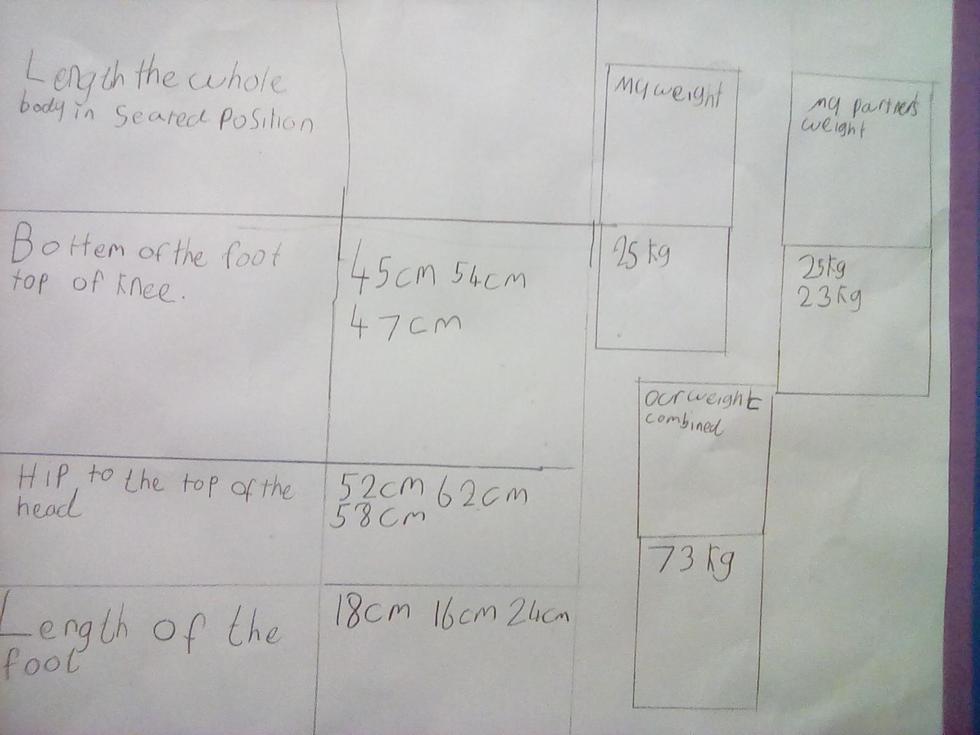 For our PESHR lesson during the Mental Health week, we thought about how we could improve our own mental health. We listened to music and practised some breathing exercises, as well as relaxing our bodies. We also thought about who we could talk to and which distraction activities we could do to help us feel better. For example, building a lego model, drawing, learning a new song.

Our most recent RE lesson was about 'salvation' and we did some drama freeze frames to show people being rescued from different situations. 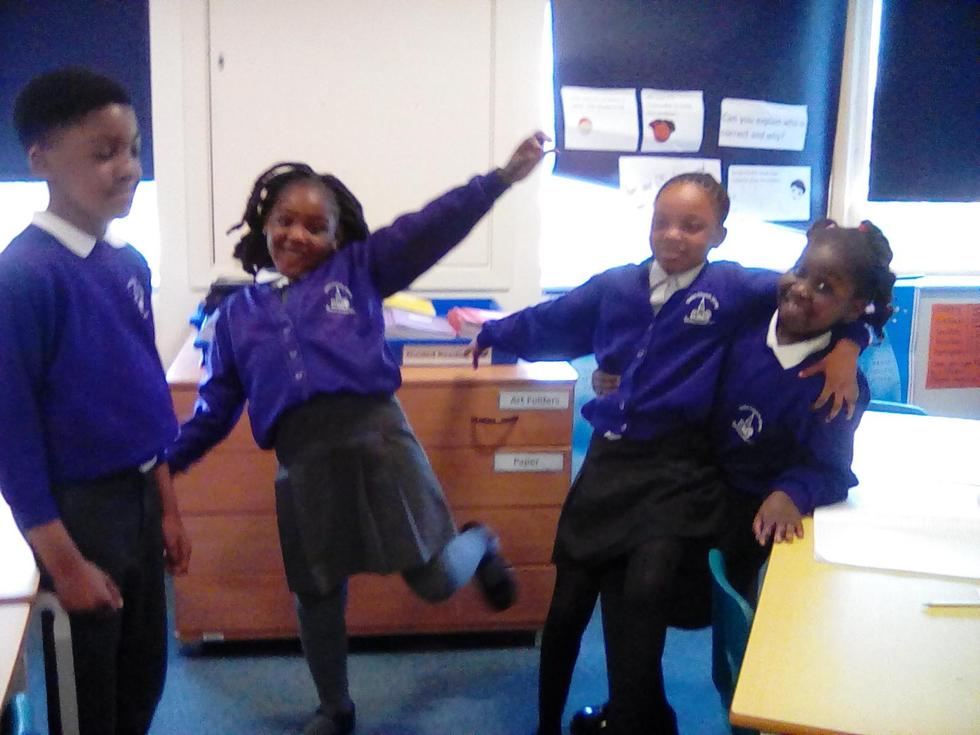