In Science we began by planting a bean and discovering what it needed to grow. Next we went on a walk to look at what wild plants grew in our school. We found lots of daisies and clover. After that, we walked to see the two different types of trees that grew in Erith, they are the evergreen and deciduous tree. We discovered that deciduous trees leaves fall off in Autumn but the evergreen leaves stay all year round. Finally we looked at what the different parts of plants are called. 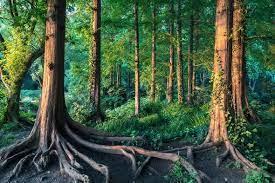 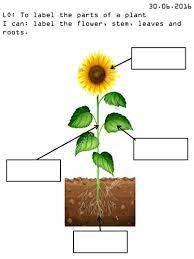 In English we looked at fact files and innovated our Neil Armstrong report to a report all about ourselves. We discovered that a fact file needs a title, a picture, interesting facts and a fun fact. Our first week back in after half term we have started to look at The Gruffalo. We have begun to describe the Gruffalo using adjectives. We have written sentences such as, The Gruffalo has purple prickles down his back. 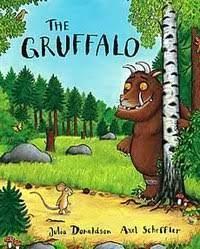 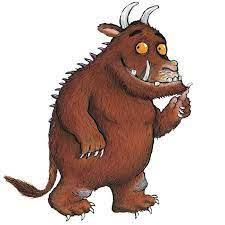 Our CCCS topic was 'Blast Off!', where we discovered facts about space. The children looked into Neil Armstrong's journey into space. They watched a film of him being the first man to walk on the moon and also his first words. Neil Armstrong said "One small step for man, one giant leap for mankind". We played musical instruments and learnt the song 'five little men in a flying saucer'. The children also discovered what primary and secondary colours are. They found that if you mix red and yellow you can find orange. They then used their fingers to create a painting of the solar system. 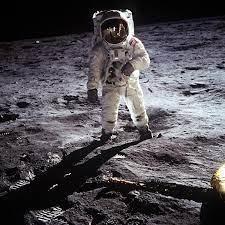 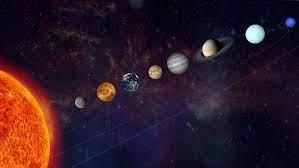 Come and see what we have been doing.