In English, York Class have been looking at a short film called 'Something Fishy'. The children enjoyed creating a story map and recreating the story through acting. York Class then began to innovate the setting in the story to a jungle and the children used their senses to use descriptive language. They could hear the crunchy leaves under their feet and the jungle smelt like rain. Next, we looked at a recount and the children discovered what time connectors they could use by going on a fruit picnic in the playground. First, we lined up. Next, we walked to our picnic spot. Then, we sat down. After, we ate our fruit. Later, we went back to class. Finally, we sat back on the carpet. 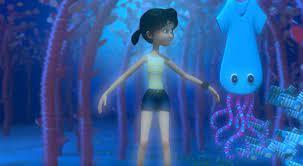 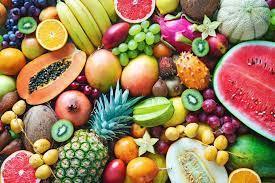 In Maths, York Class have been looking at sharing and dividing. They have been using bowls and cubes to discover an amount that can be shared equally and unequally. We found out that you can share 10 sweets between 2 friends, each friend will have 5 sweets each. Next, we looked at half of a shape. The children were able to use shapes and fold them to find 2 equal sides, they then had to share a quantity between 2. After that, we did the same process to find one quarter of a shape and quantity. 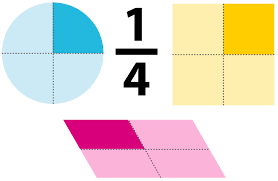 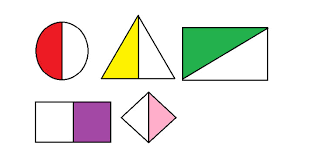 During our CCCS lessons, York Class have been discovering about our theme 'Under The Sea'. We have been looking at what sea creatures live in the sea. The children have made sea creatures out of clay and painted them and they have also looked at Christopher Columbus and the exotic fruits he brought back from his voyage.

Come and see what we have been up to.