In Science, we have been learning all about deciduous and evergreen plants. We have been walking around the school to see and identify the different types of tree. We found the following:

Which types of tree can you see around your house at home? 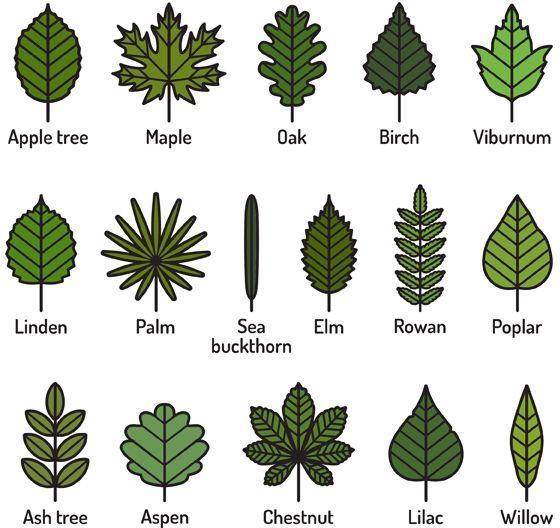 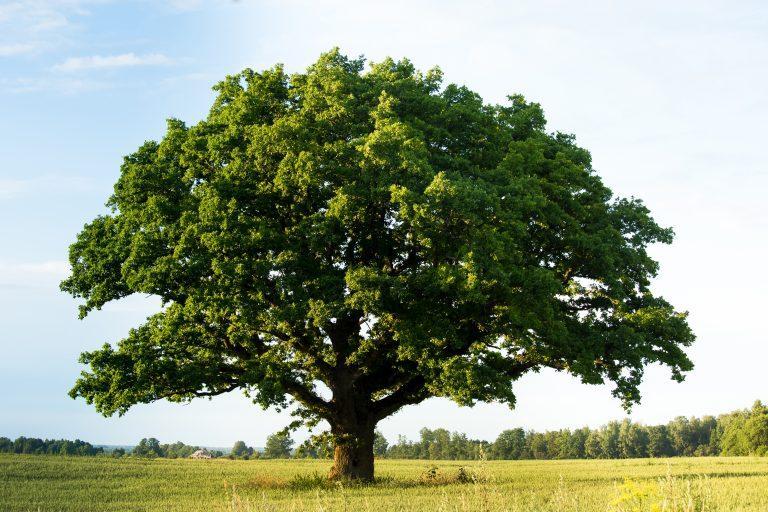 In Maths, we have been learning all about the language of division, using sharing to divide a number into equal parts. We helped Mr Burbeck to re-order his shop so that it only sold items that could be split into two and then four equal parts. We also used bread to practise creating equal parts. 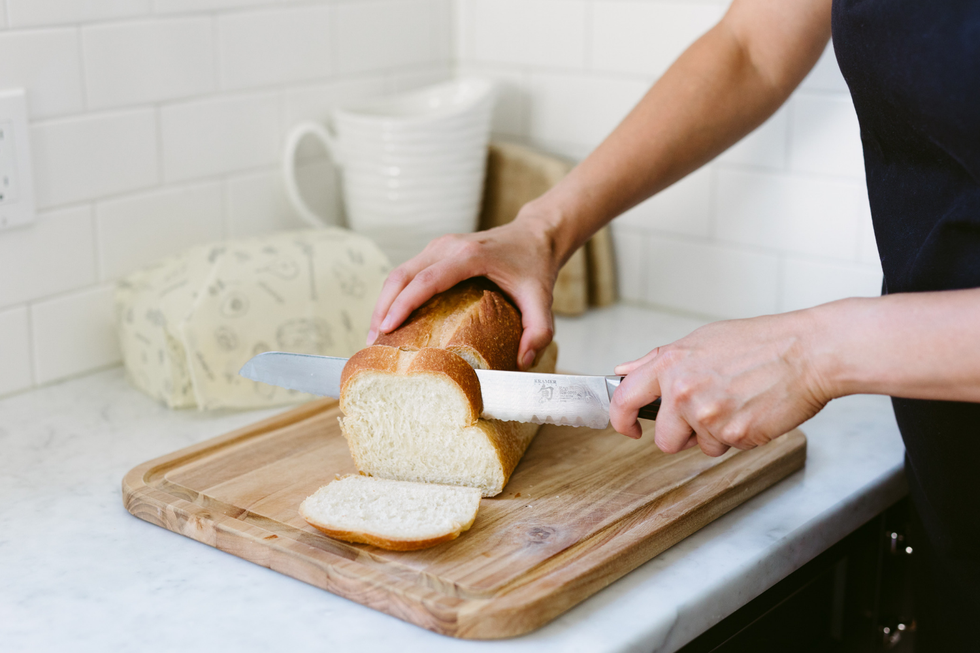 As part of our day celebrating The Olympics we chose to learn more about South Africa the country and its people. Through the day we did many exciting things. Firstly, we made bracelets using beads. We then created our own South Africa flags to wave in class. After lunch we then tried some South African food with milk. Finally, we went on a safari tour around the school to find The Big Five.

We had lots of fun. You can see some pictures below. 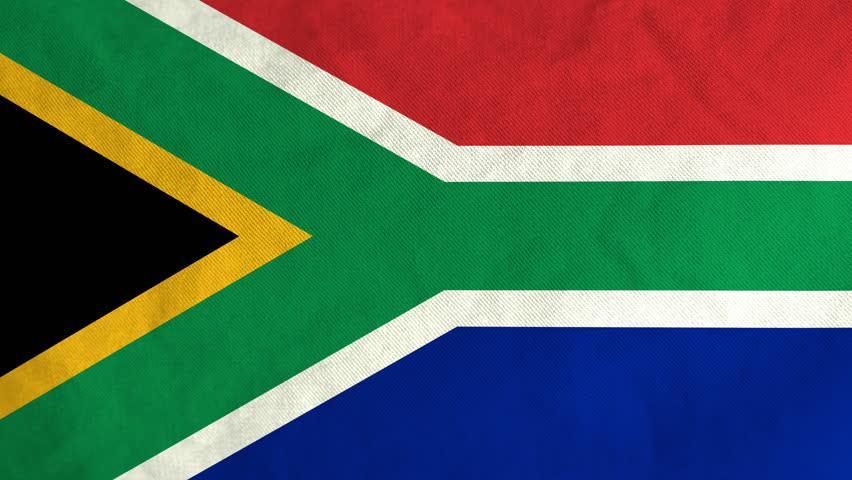 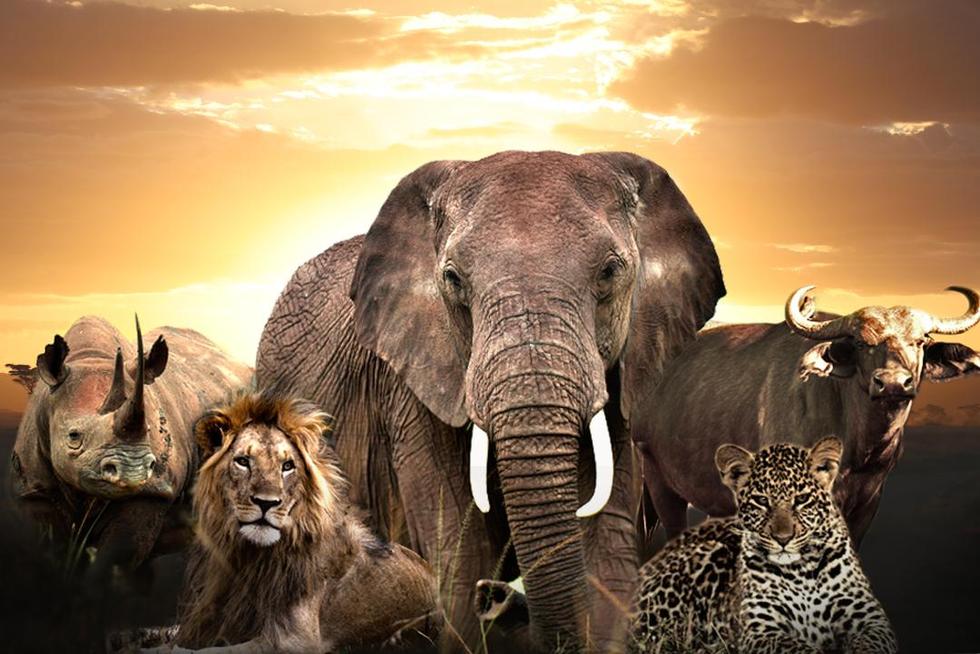