Our second spring term was extremely busy. Our main focus was our butterfly called 'End of an Era', which focussed on the Anglo-Saxon and Viking struggle for the Kingdom of England up to 1066. We were able to find lots of cross-curricular links to explore the invasions and settlements of Vikings over this period.

In English, we looked at myths and legends. We used Norse mythology as most Vikings were pagans, as were the Anglo-Saxons before converting to Christianity. We are reminded of their pagan beliefs most days, as our calendar is named after a few Norse Gods. Wednesday translates as Woden's day, and Thursday translates as Thor's day. We decided to focus on the myth titles 'Thor's Lost Hammer'. We looked at how we can develop a strong lead character through dialogue and expanded noun phrases. We also looked at how we could develop an interesting plot by using a range of sentence structures, including short, sharp sentences. We then created our own myth based on research conducted into Njord, another Norse God. 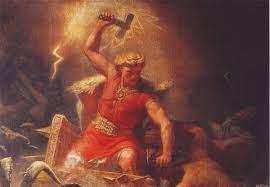 In science, we have been looking at living things and their habitats. We started to classifying what a living thing was before looking at how scientists use questions to establish how to group living organisms. To start with we were given a bunch of sweets, and had to find a unique method of identifying each sweet by asking questions. 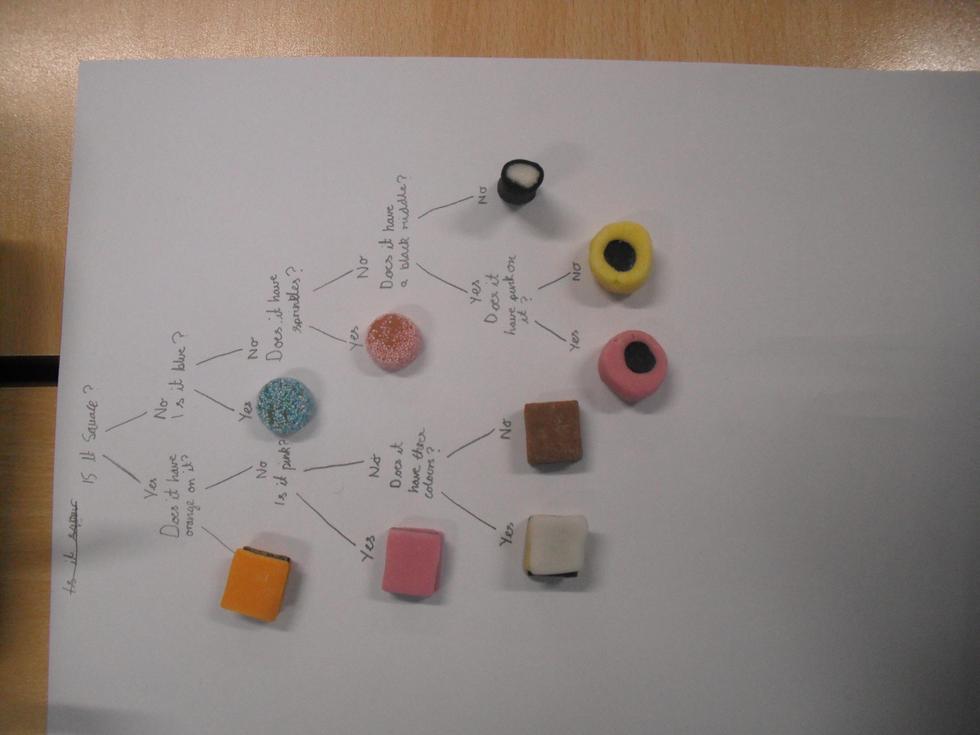 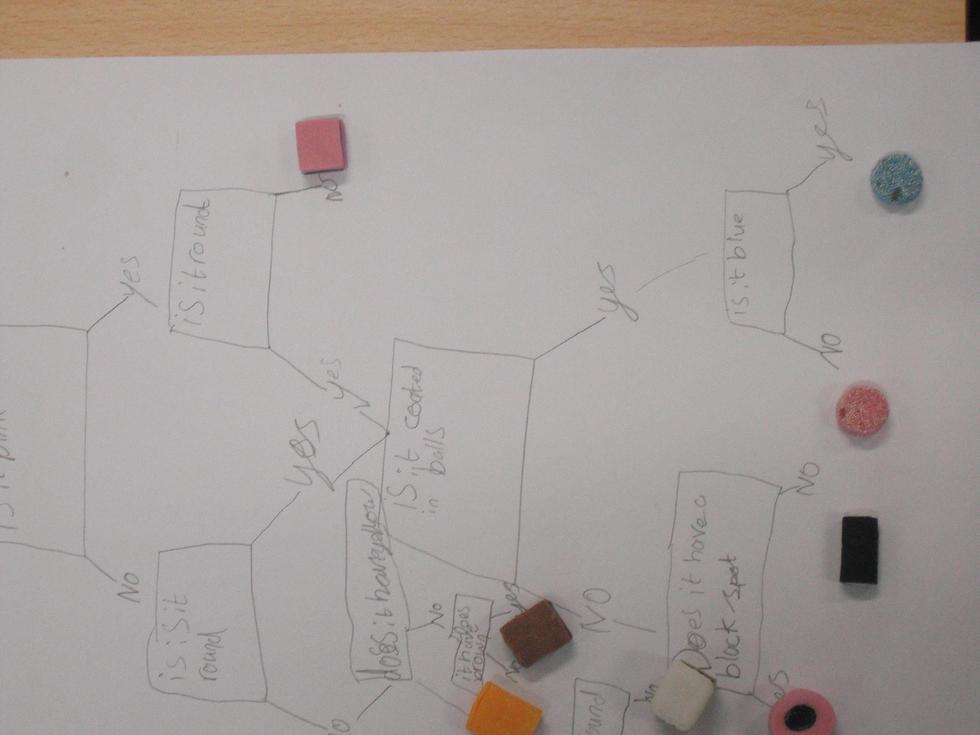 We then explored our local habitats (the school grounds and forest school) to hunt for living things. We used a range of equipment to examine the creatures before using a classification key to identify what animals we found. The most common living things were worms, millipedes and woodlouse.

We were lucky enough to visit Lesnes Abbey for our class trip in March. They ran a session exploring the Viking settlements, allowing us to start fires and bake our own bread using similar ingredients.