February has been a busy month. I would like to say thank you to everyone who came to our class worship in the first week back after half term. With half term being in the middle of the month, we had been able to complete our 'Terrain of Thought' butterfly before moving onto our new topic 'End of an Era'.

In English, we have reviewed how to structure non-fiction writing. We based news reports on the insane, and somewhat newsworthy, weather we had experienced thanks to Storm Eunice and Storm Franklin. We started by focussing on the basic structure, ensuring we had a headline, an image with a caption and clearly organised paragraphs. We then discussed the importance of using factual information and standard English. Any past students will be able to testify to the stern challenge of consistently applying standard English (although the children do seem to enjoy correcting their teacher). 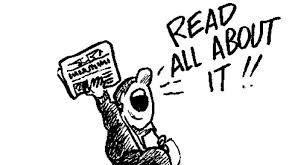 In maths, we had a brief opportunity to discuss the properties of 2d shapes including quadrilaterals. We reviewed the basic properties including number of sides and vertices (although that did not take long as all quadrilaterals have 4 sides). We looked at even number of equal sides, or whether they had right angles or not. We then introduced the concept of parallel lines to explain the difference between rhombi, parallelograms and trapeziums. 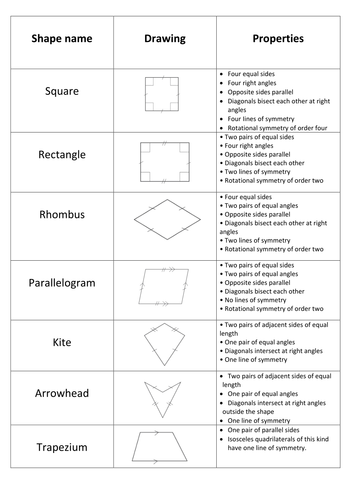 In science we had begun our new topic of Living Things and Their habitats. We were only able to fit in one enquiry in February which was ... Is fire alive? We looked at the seven life processes which is a scientists first checklist when determining how to classify a living thing. They need to ensure it is a living thing before they classify it, otherwise they can throw it out with the rocks. We used the anagram Mrs Gren, although her identical twin Mrs Nerg is just as respectable, to learn that all living things Move, Reproduce, Sense, Grow, Repsire, Excrete and require Nutrition. 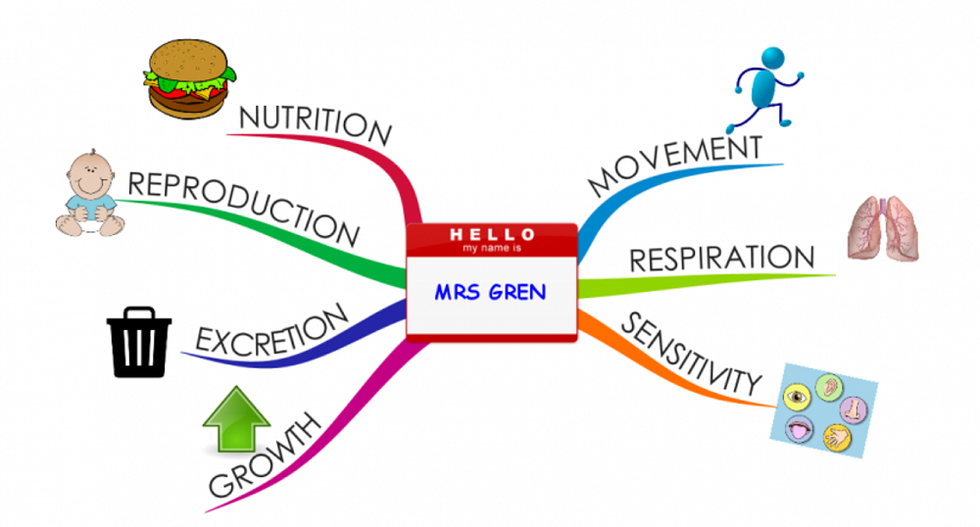 We had a busy week preparing for our class worship, but we did manage to squeeze in a design and technology lesson. To introduce our new topic based on Viking invasions and the struggle for the Kingdom of England, we designed and built a Viking longhouse. Each child was responsible for using a saw to cut the frame and then create a cross section to be joined to the rest of the longhouse. 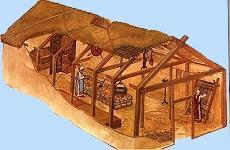 Reading is pleasure is one of the greatest challenges primary schools face, and Leicester Class have genuinely be gripped on our last class story. We have recently finished reading Crater Lake by Jennifer Killick. Not only is the book a must read for absolutely every person ever (especially those children in Years 4, 5 and 6), but we were also lucky enough to be sent a postcard by the author herself. The children were thrilled when it arrived.