We have been looking at different types of poetry and rhyming couplets. We read a range of poems and identified the rhyming word in each poem. We then innovated these poems and we created thought showers for different animals such as rats, dogs, foxes and we used those to create our poems.

One day I met a rat.

But he ate a lot and was very fat.

He had a friend who was a dog.

Down the road there was a fox.

He didn't have a home so lived in a box.

In maths we have been looking at language linked to multiplication and division such as sharing and arrays. We started by looking at doubling and halving to get us used to multiplying by 2 and dividing by 2. We then moved on to multiplying by 3, 4, 5. We did this by counting _ lots of each group. We worked on our understanding of division and sharing a number of objects between different groups. We started by sharing between 2 groups and halving our numbers then we moved on to sharing between 3, 4 and 5 groups. The children used teddy bears to share their picnic food equally so that it was fair. 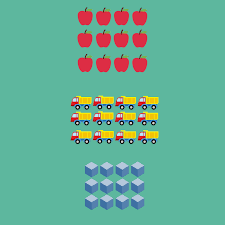 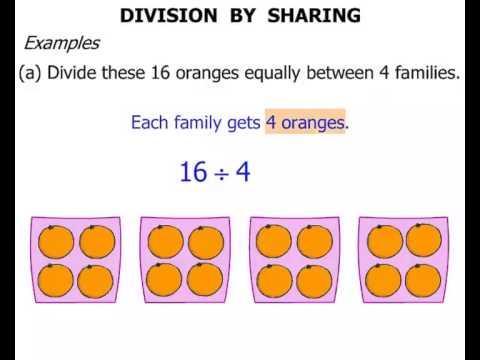 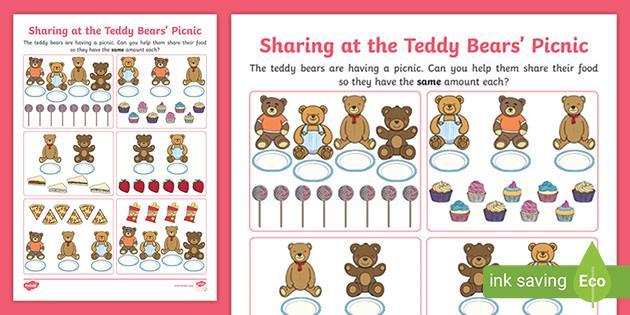 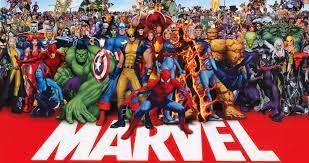 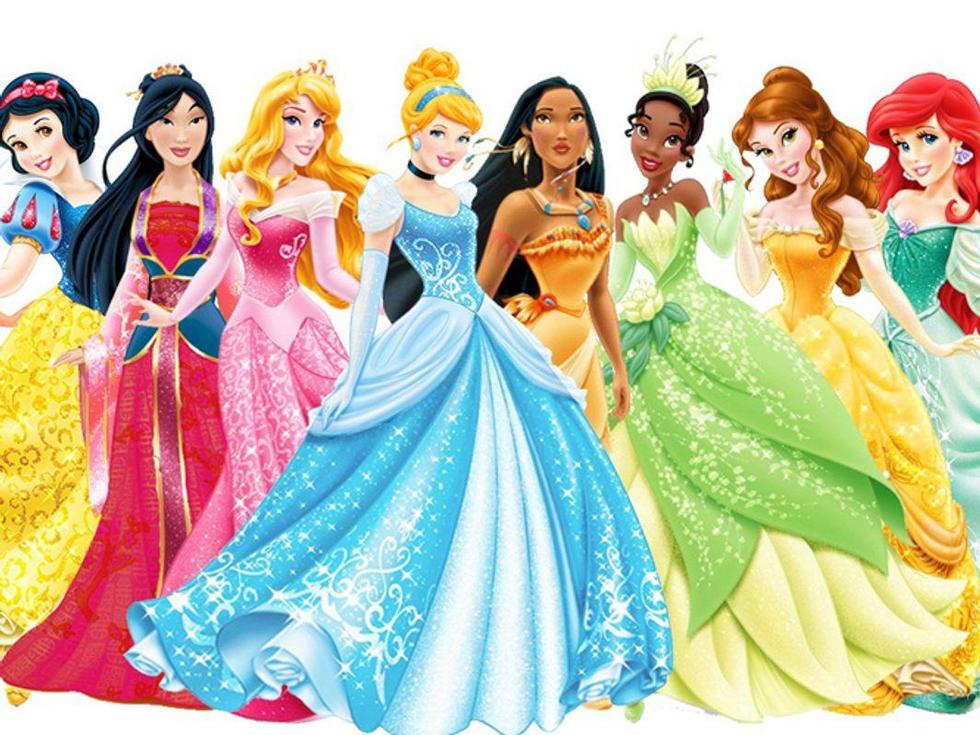 I would like to say thank you to all the parents for all their hard work and support this year, it really has made such as difference!

I will miss Winchester class but I wish them all the best in Year 2.