We began January by looking at equal groups and how we can use our knowledge of addition and subtraction to support our learning. York class can share equally by sharing an amount one by one and divide them between two bowls. We also used the part-part model to help us. Next, we looked at how many tens and ones are in a number. We used our maths language to guide our knowledge. We used sentences such as, There are 3 tens and 6 ones in 36. 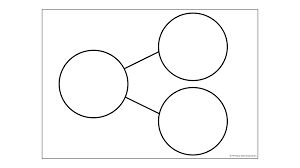 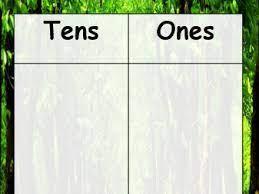 In English, York class have been looking at the story of 'The Man On the Moon'. We discovered that the character 'Bob' cleaned the moon and that there was some surprising guests that lived on the moon. Bob, had two friends, Billy and Sam, who joined him for lunch every day. The children looked at what adjectives they could use to describe Bob. They used words such as, white space suit and big boots. Next, we looked at  the scene and described what they could see. The children wrote sentences which included, The green aliens live on the big white moon. 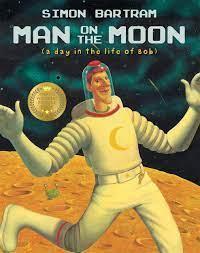 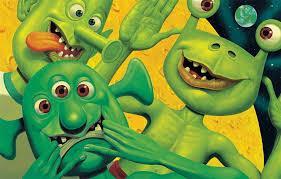 York class CCCS topic this half term is called 'We Have Lift Off'. We have been looking at the life of Neil Armstrong and what space looks like. The children have been able to create a time line of Neil Armstrong's life and paint a picture of the solar system. In Art the children discovered the three primary colours red, blue and yellow. They used these to help them paint their picture. For History we looked at Neil Armstrong's life, the children watched a video of the moon landing and discovered the famous saying " This is one small step for man, one giant leap for mankind". 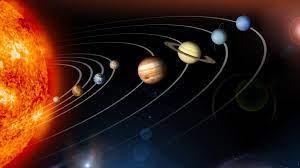 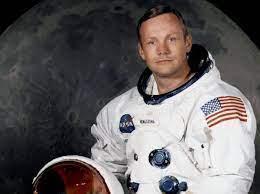 Come and see what we have been up to.