Welcome to St Paul’s Class February blog. Although this is the shortest month, we have still managed to fit just as much in! 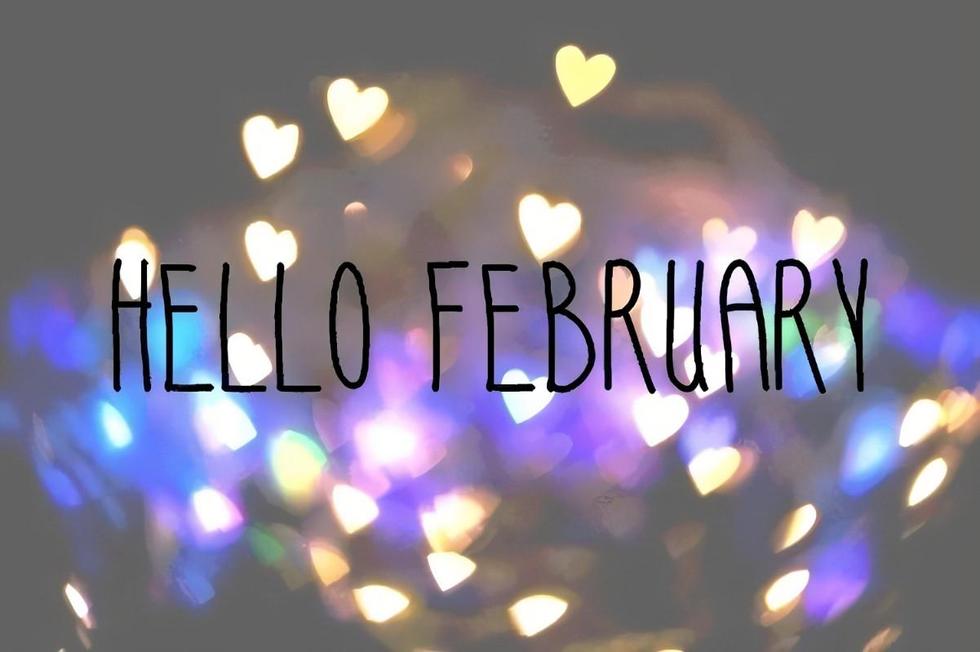 Before the half term, we finished our learning of the Runaway Robot text by inventing our own stories similar to the text. We changed the character flaw of the main character and described his adventures meeting a robot. It was interesting to write a story from the future and describe bionic limbs! 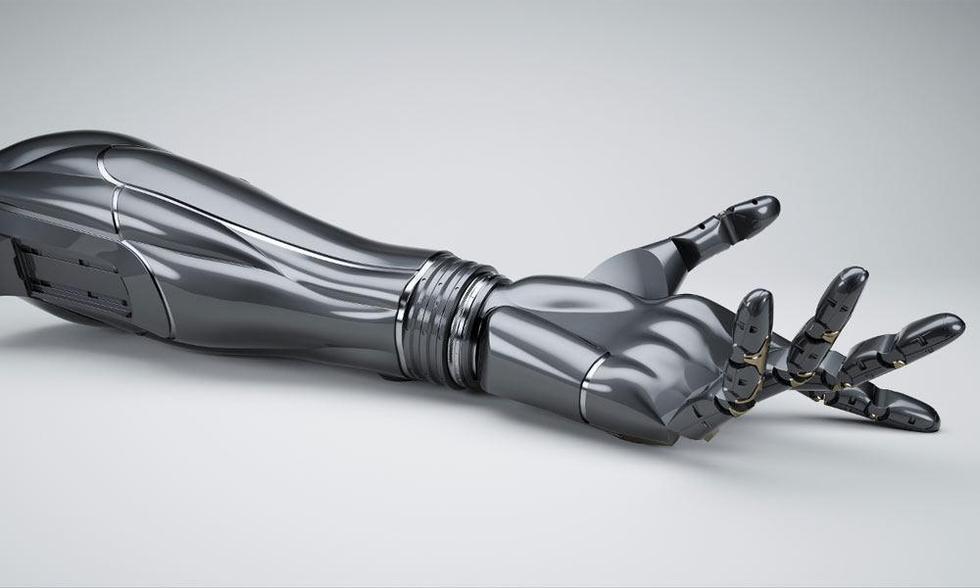 Since half term we have been focussing on writing newspaper reports. Our topic has been climate, as we are working towards writing a report about the recent storms we had. The model text we used was about the Beast from the East in March 2018. We then wrote about the Heatwave last summer. We have been focussing on snappy headlines and for this weather event we came up with 'Heatwaves, Hotdogs and Hailstones'. 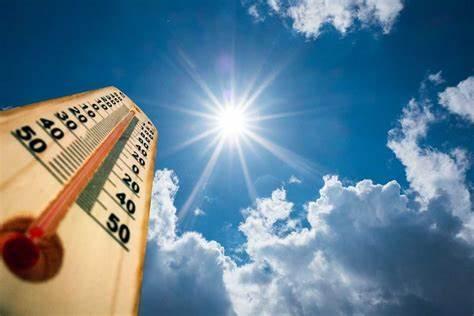 In Maths we have been busy learning all about shapes. We have described their properties and classified different shapes, linking to our understanding of angles from before half term. We have recently learnt about the difference between regular and irregular shapes and found their lines symmetry.

Most recently we have been solving translation problems. We remember that the translation have to be written as number right/left, number up/down. 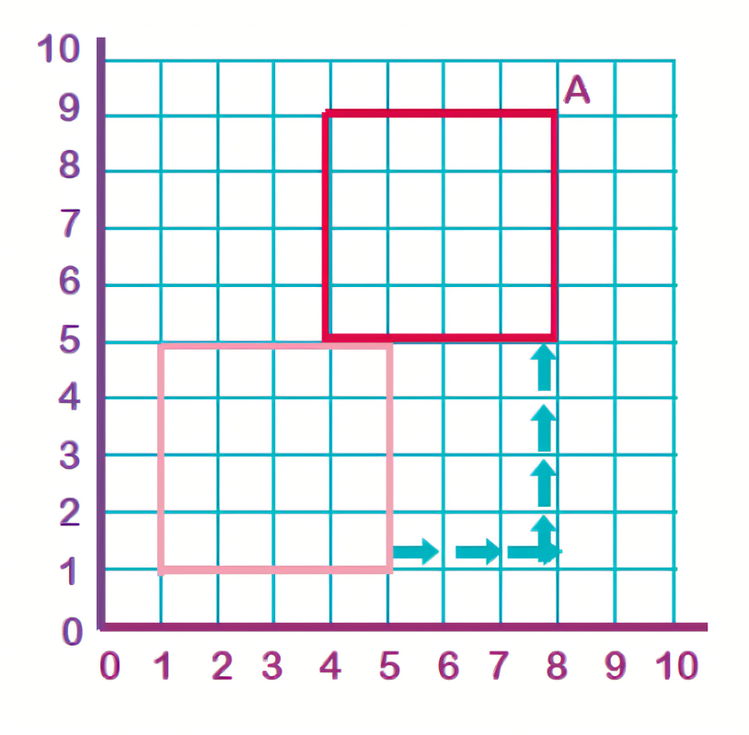 In CCCS we have been building on our learning from the start of the year, looking at the Vikings and Anglo Saxons in History. During engineering week we learnt about Viking settlements and attempted to build a Viking longhouse. We have also been looking at sources about the period and deciding how we know they are reliable. 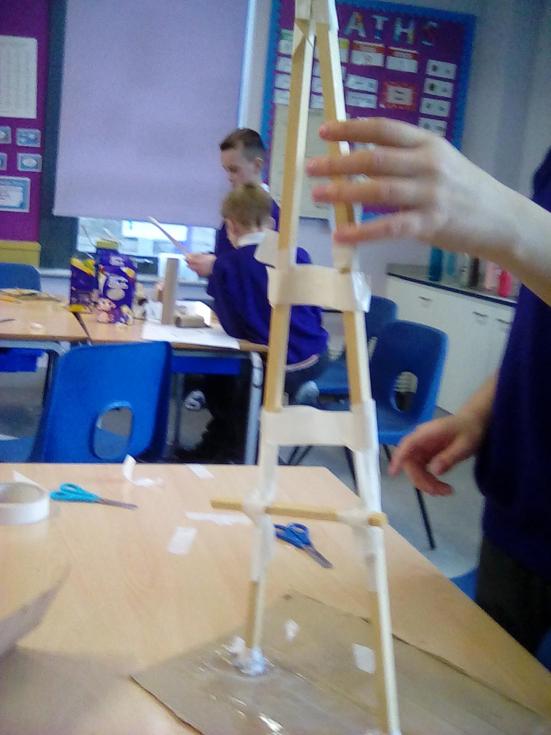 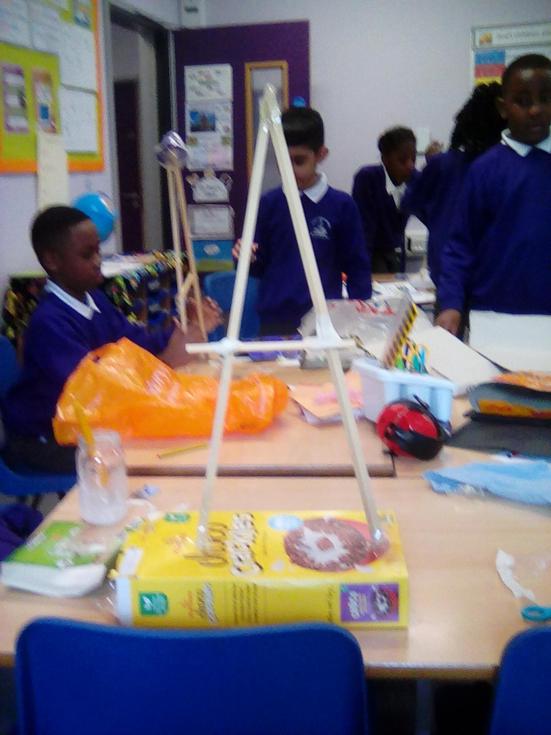 As part of 101 safari afternoon we made kites. We had an amazing time flying them outside and experimenting how to make them fly higher. 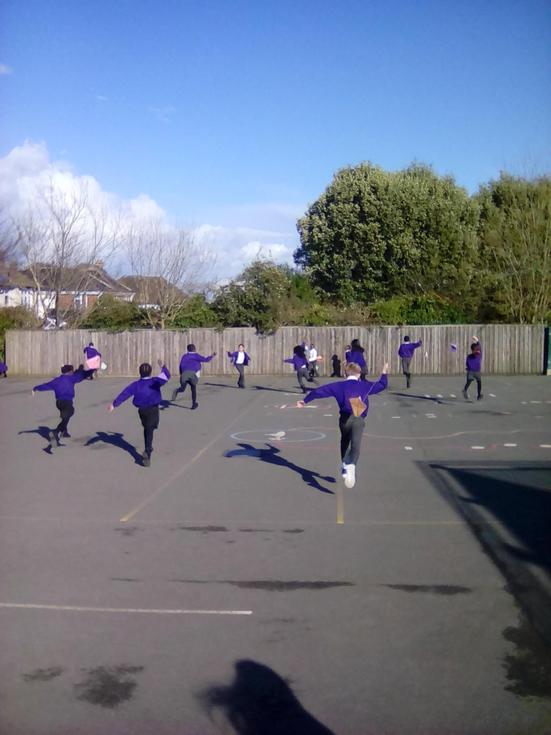