In English this month, we have been using the story of 'Lila and the Secret of Rain' to help us with our writing. Firstly, we used it as a model text to help us write our own version. To do so, we considered the emotions Lila would have gone through and recreated this using some role play.

By the end of the topic, we wrote our own stories using expanded noun phrases, past tense and adverbs. Mr Elliott was very impressed with many of the written outcomes.

In maths, we covered an array of topics including time, position and direction and multiplication and division. When looking at the latter, we identified visual representations that we could use to aid us in completing calculations and the children became efficient in using arrays to support them with this.

When looking at position and direction, the children worked collaboratively to challenge one another in using directions accurately. We made cross curricular links to geography and used the four compass points to help us give directions to our peers. 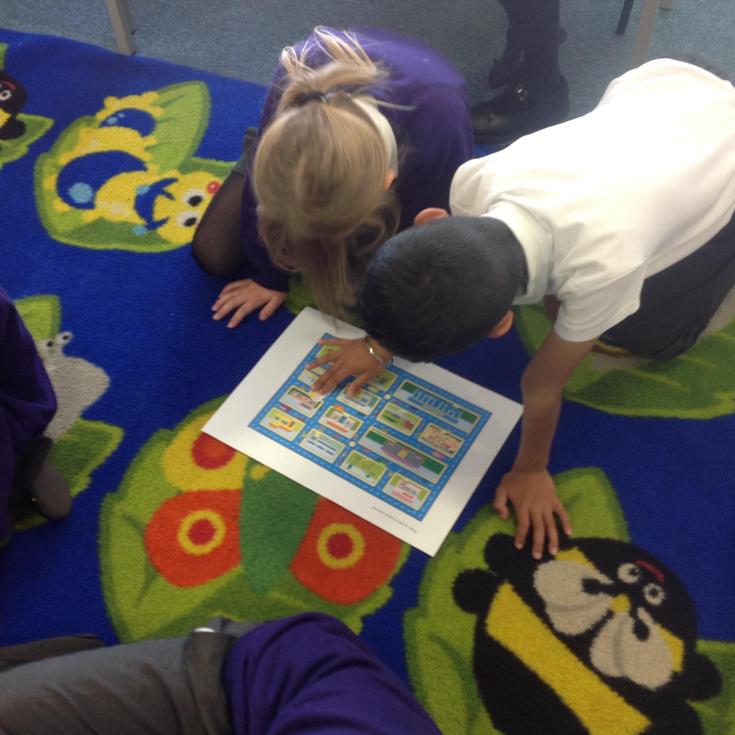 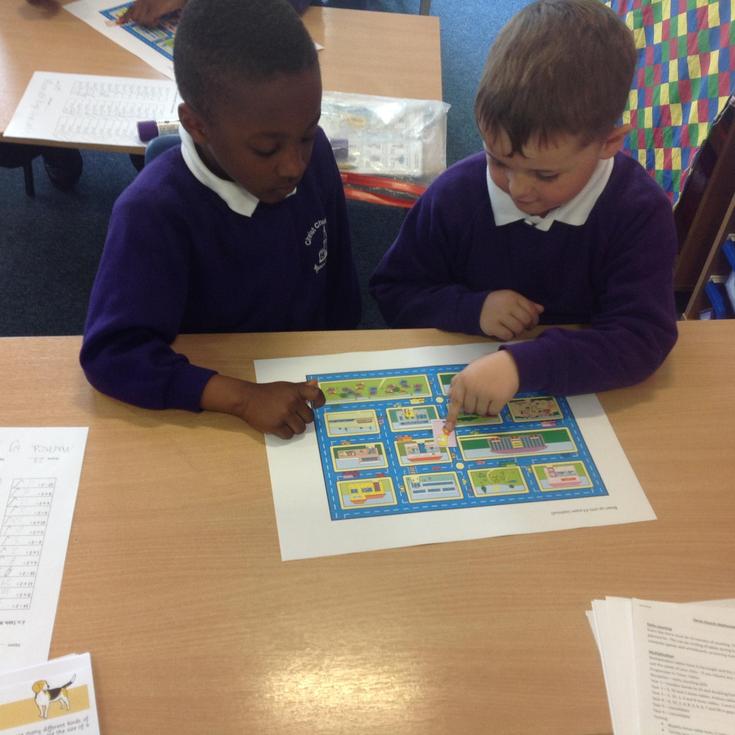 In our science lessons, we have been looking at the properties of materials. Within this, we carried out an array of experiments and investigative lessons to identify which materials had particular properties. Whilst doing so, we tested the buoyancy of particular objects as we created boats to carry 'Compare Bears' across a 'pond'. The children worked collaboratively in pairs to make the best floating device.

The children also tested materials resistance to water damage as we created a shelter for a 'Compare Bear'. The children used materials they could find in the classroom to help them a waterproof home, which the children thoroughly enjoyed. 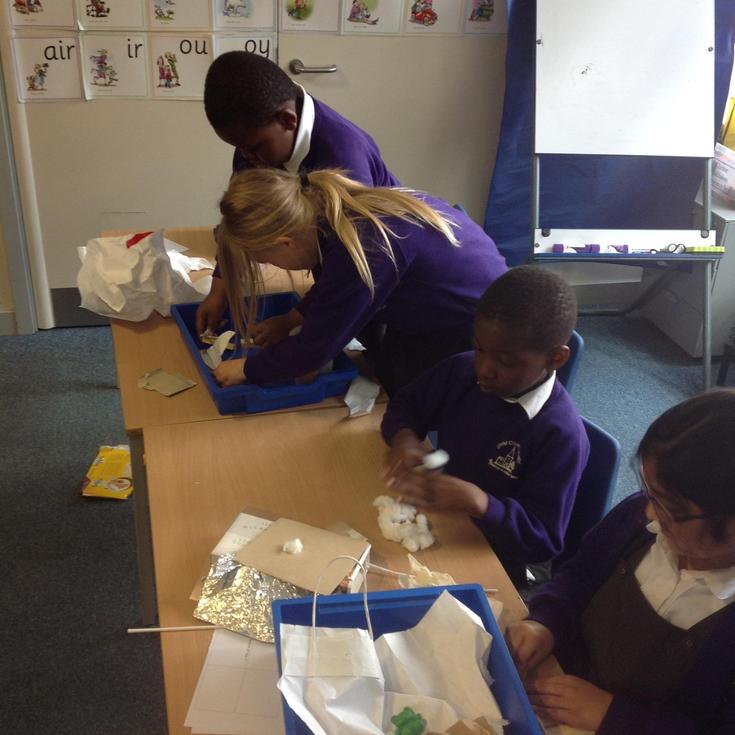 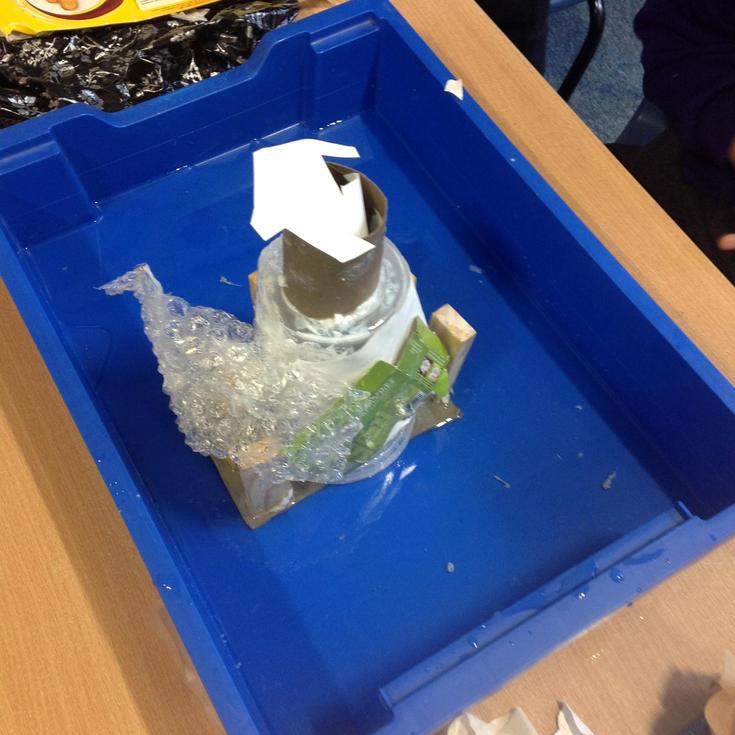 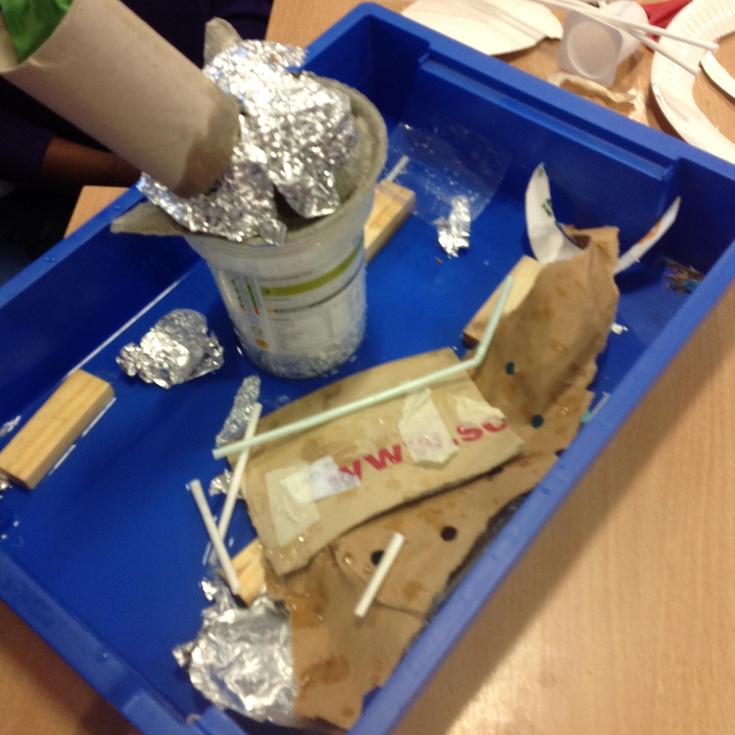 In our curriculum lessons, the children participated in an array of lessons. The children recreated an artistic masterpiece in the style of Kandinksy or Matisse, focussing on the particular features each of the artists used. The children also created straw huts, similar to those you may see in Kenya, linked to our English topic earlier in the month.

The children also thoroughly enjoyed exploring various music instruments and composed their own pieces of music used tuned and untuned instruments. Whilst doing so, the children considered the texture, timbre, tempo and pitch they would use to work collaboratively to compose their piece of music. The children then performed these to their peers and gave feedback to one another.